November 2011 marked the first time Fetus Productions had played in NZ for over 20 years.

The avant-garde experimental art group, led by the saw-toothed Jed Town reconvened to perform underground classics such as 'Flicker' and 'What's Going On?' from their 1980s back catalogue, live at the The Kings Arms in Auckland as part of Flying Nun's 30th anniversary celebrations. 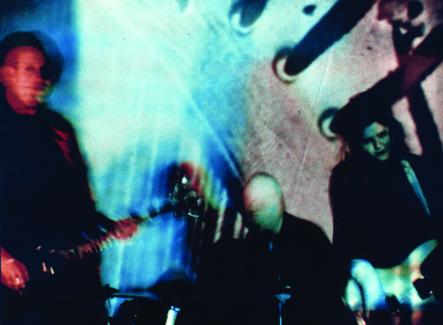