Jack Body’s music covers almost all genres, including solo and chamber music, orchestral music, music-theatre, music for dance and film as well as electroacoustic music. The music and cultures of Asia, particularly Indonesia, was a strong influence.

Jack was commissioned by the Auckland Philharmonia, NZ String Quartet, NZSO, BBC Scottish Orchestra and many other groups, and has written three works for the Kronos Quartet. In 1999 he was awarded an OMNZ for his services to music, and in 2004 he was honoured by the Arts Foundation of NZ as a laureate.

Jack was passionate advocate for NZ music, beginning with the early Sonic Circus in Wellington in the 1960s. He later organised three Asia Pacific Festivals in New Zealand featuring the contemporary and traditional music of New Zealand and her Asian neighbours. He was also the editor of Waiteata Music Press. 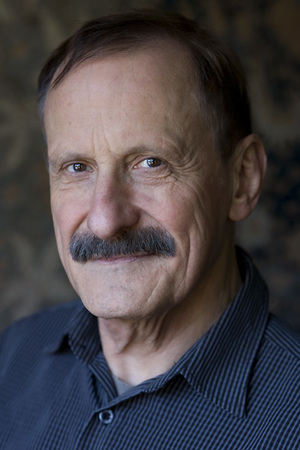 Douglas: The Landscape of a New Zealand Composer Find out more about Jack Body through the story of his life-long friend Douglas Lilburn.