A musical record of campaigns and battles, as well as life on the home front – hopes and fears, duty, loss and remembrance.

Farewell Zealandia is an exhibition of New Zealand music from the World War I period.

These recordings were made in the auditorium of Michael Park School, Ellerslie, Auckland and in RNZ's Auckland studio in April 2015. 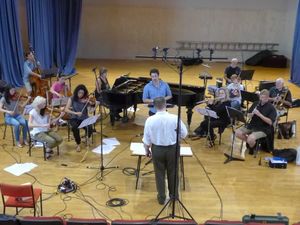 Lachlan Craig sings with the orchestra, conducted by Brett Lowe 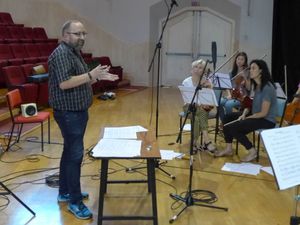 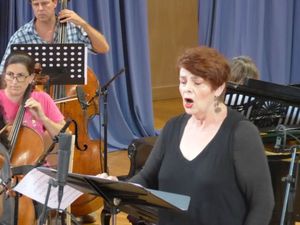 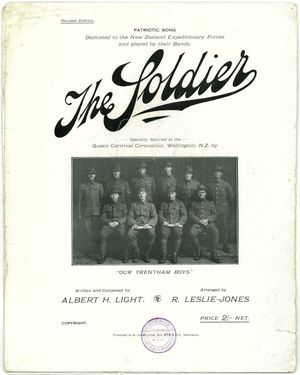