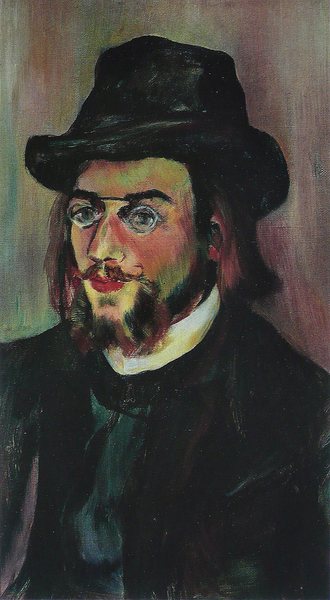 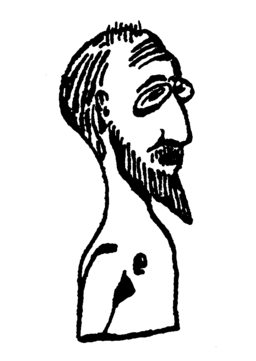 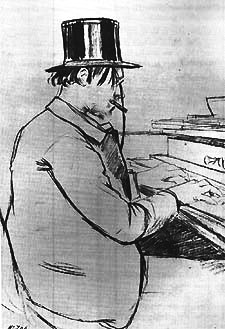 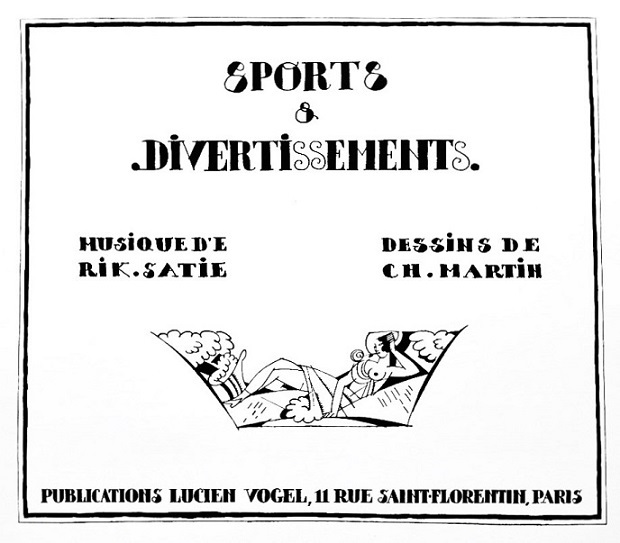 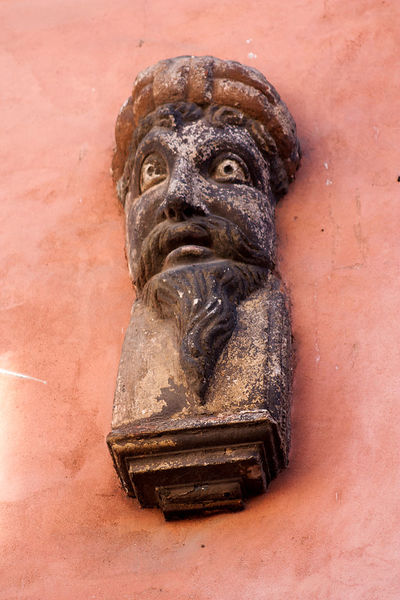 Wooden gargoyle. CC by 3.0 Daniel Villafruela In Honfleur, Satie was born in Rue Gambetta, a street linked by an alley with a flight of stone steps to Rue de L’Homme de Bois (Wooden Man Street) so called because of this gargoyle protruding from a wall. Did Satie style himself after this figure? 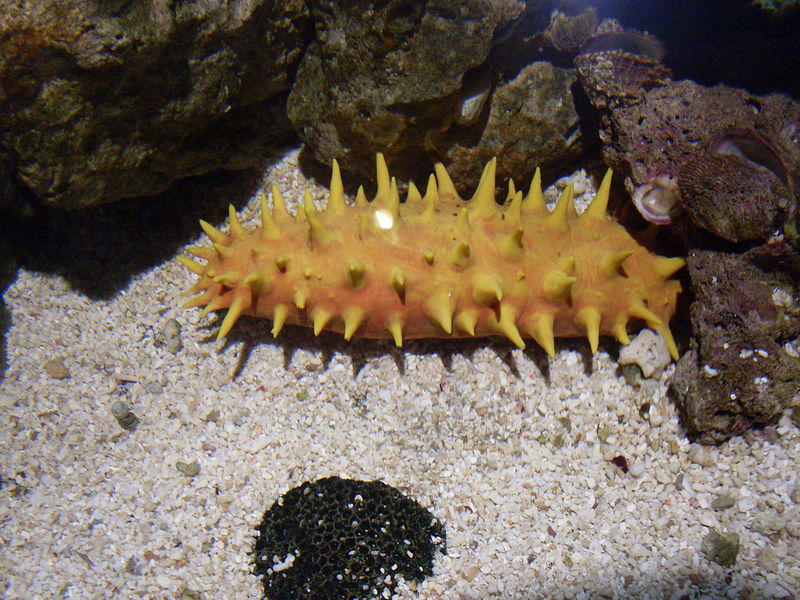 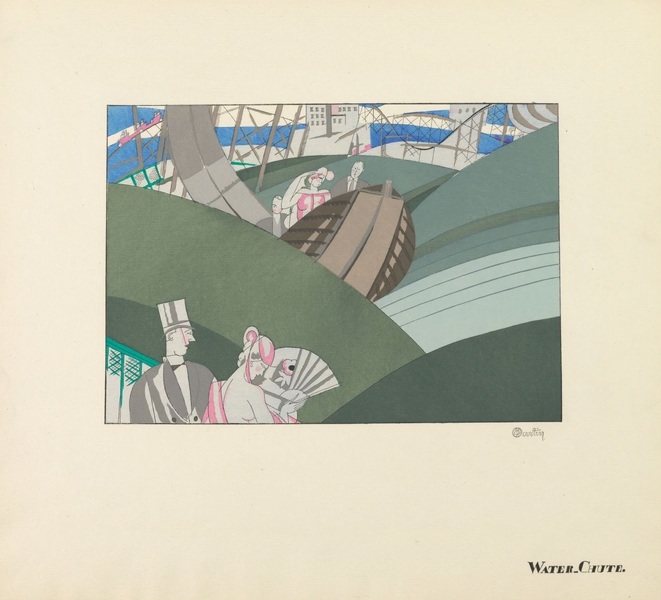 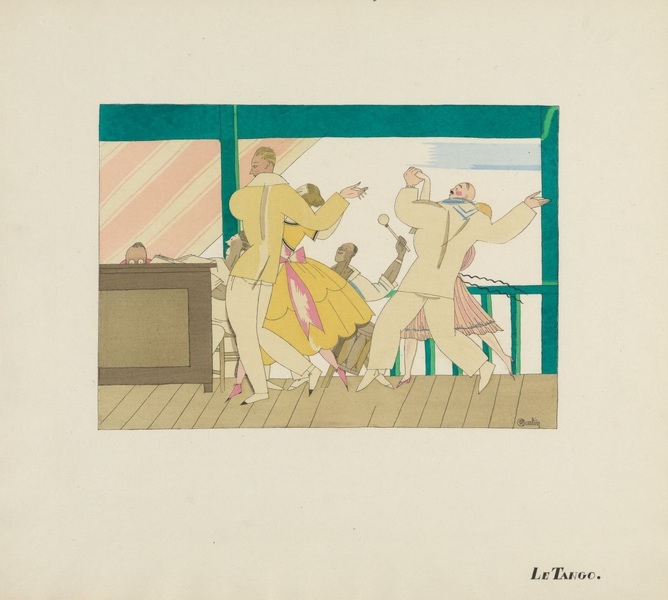 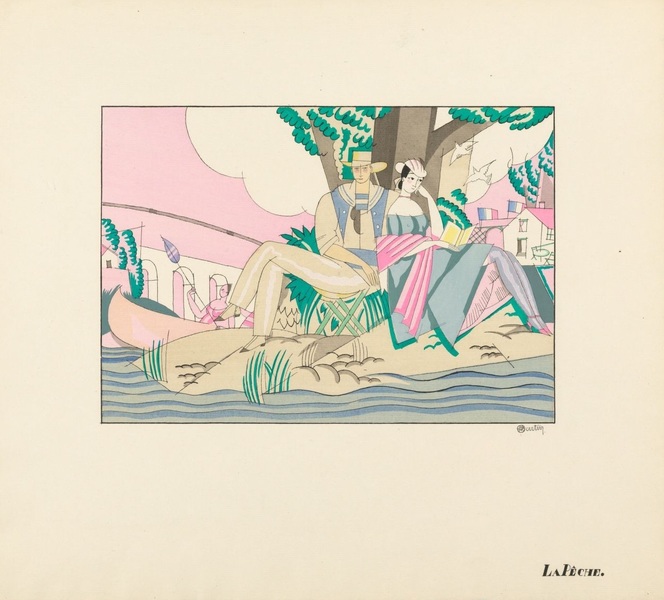 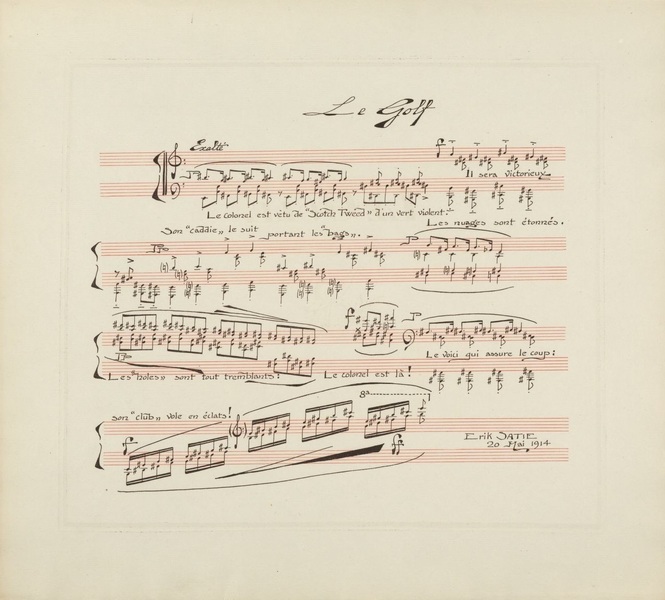 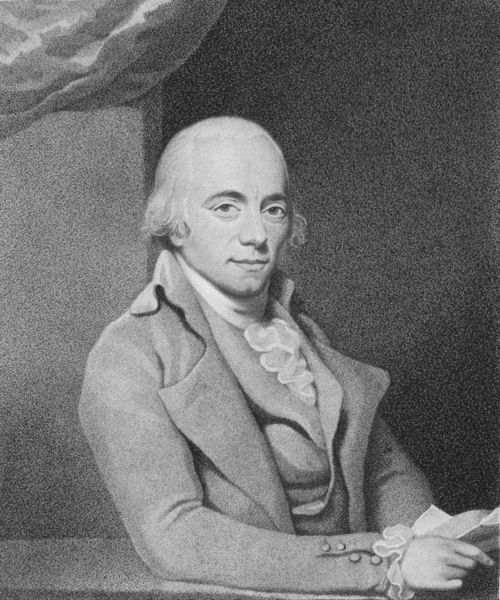 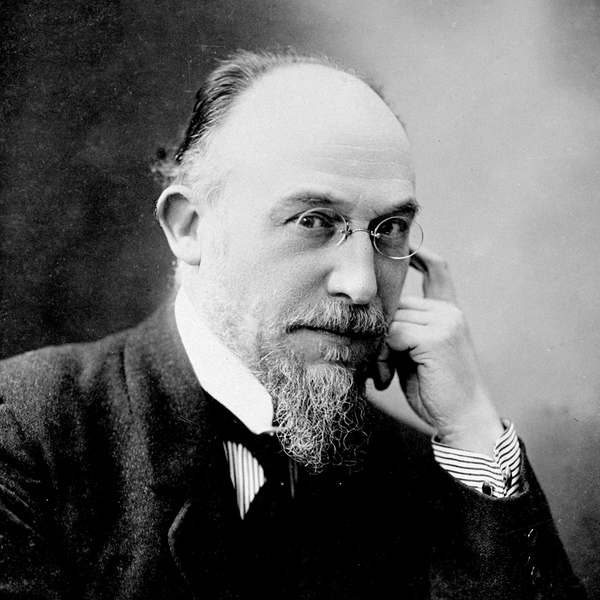 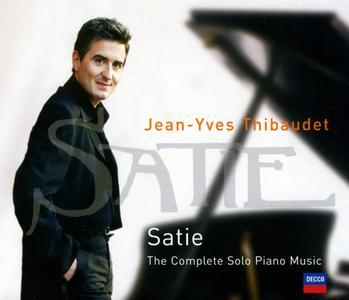 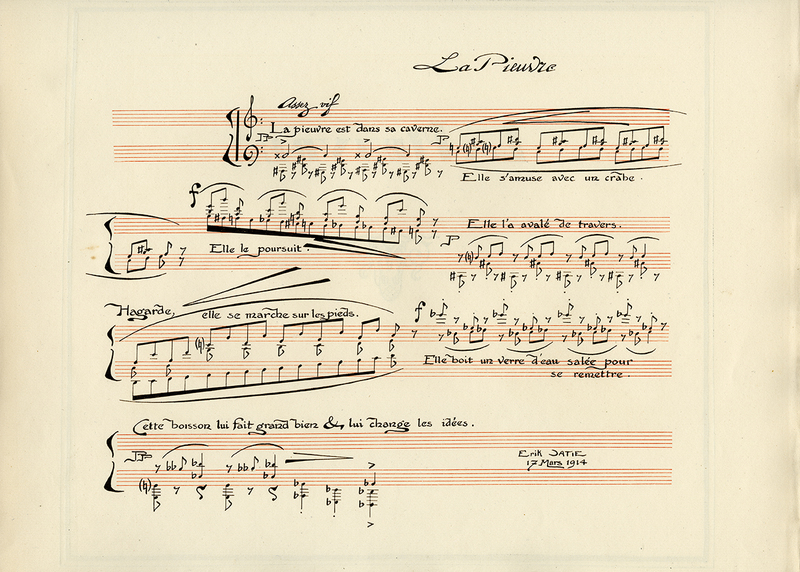 Celebrating 150 years since the eccentric French composer Erik Satie was born (17 May 1866) with some of his humorous piano pieces which were accompanied by quirky little stories and poems written next to the notes in the score.

This prose-poetry was really meant for the pianist. But we’re giving you an inside peek through the eyes and ears of a New Zealand family: a French father, a Kiwi mother and their two children. 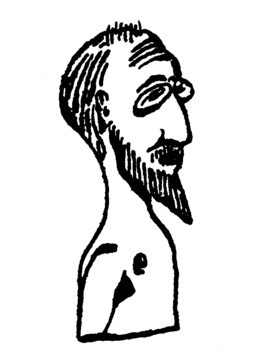 Six vignettes written and produced by Margaret Ogilvie with translations by Amanda Brown.

'I came into the world very young, in an age that was very old'

This forward-looking French composer anticipated several of the advances of 20th century music and the arts including minimalism, ambient music and the Theatre of the Absurd. His unique wit and sense of irony were put to good use in music that challenged the excessive emotionalism and grandiose structures of the past. He poked fun at pretentiousness, using a distilled simplicity and clarity of style and form.

Satie was born in Honfleur, Normandy on 17 May 1866. His father Alfred was a shipping broker, and his mother Jane, of Scottish and English descent, was a cultured musician and artist. They moved to Paris when Satie was 4, but sadly Jane died two years later and Erik and his brother Conrad were sent back to Honfleur into the care of their grandparents and the influence of an eccentric uncle, known as Sea-bird. In 1878, the grandmother drowned while swimming in the harbour. Satie was returned to Paris to live with his father and a new step-mother who attempted to instil some order into their lives. There are references to these and other childhood events in his music.

Satie had a short, chequered career as a student at the Paris Conservatoire and in 1887 moved away from his father into chilly lodgings in Montmartre. He joined the cultured clientele at Le Chat Noir cabaret and began publishing his early piano pieces. He had a period involved in Rosicrucianism and later founded his own religion which he called Église Métropolitaine d'Art de Jésus Conducteur.

In 1899, Satie moved to an apartment in Arcueil, in suburban Paris and lived there alone for the rest of his life. No-one was ever permitted to visit. It was only after his death that his friends found amongst the squalor the unusual collections … of copious umbrellas, velvet suits and drawings of imaginary buildings. The apartment was crammed with newspapers; his two pianos were stacked one on top of the other. He was clearly an eccentric; but by 1905, he had also become known as one of the most provocative and innovative figures in French music.

When he wasn’t playing the piano in the cabarets of Montmartre to support himself, he was frequenting them for bonhomie and artistic inspiration.

Satie had only one true love in his life – an artist and artist’s model called Suzanne Valadon. She lived next-door for six months but the intensity of the relationship became too much and she moved away, leaving Satie broken-hearted. The portraits they’d painted of each other were found in his apartment after his death.

Although the Gymnopédies, Gnossiennes and Parade are his best known works, others are perhaps more remarkable. His Sports et Divertissements of 1914 comes from his ‘humourist’ period. There are twenty-one short, whimsical pieces descriptive of various outdoor activities. He had them published on manuscript with red lines, and instructed the performer “to turn the pages of this book with an amiable and smiling hand, for this is a work of fantasy that does not pretend to be anything else.” The simple musical structures are etched with pithy and unexpected instructions to the pianist revealing the quirky and sometimes absurd little stories within.

Satie's work was influential and without him French music would hardly have developed as it did in the twentieth century. No wonder, then, that Maurice Ravel once said: “Erik Satie occupies a very special place in the history of contemporary music.”

Find out more about the making of Satie Says