In conversation with Eleanor Catton

A collection of interviews with the Booker Prize-winning writer.

Eleanor Catton was only the second New Zealander  – and the youngest author ever – to win the presitigious literary award. She was also the youngest short-listed writer in the competition's 45-year history.

The Luminaries is a murder mystery set on the West Coast during the 1860s gold rush that relies on an astrological narrative. It follows in the footsteps of Mr Pip by Lloyd Jones, which was shortlisted in 2007, and The Bone People by Keri Hulme, which won in 1985. 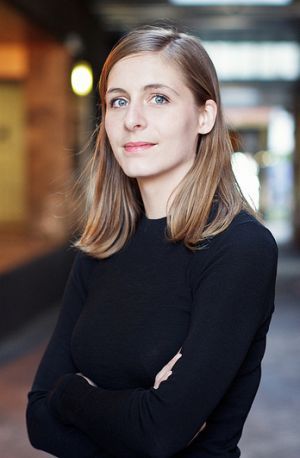