A 10 part series written and read by Jools & Lynda Topp

In 2003 New Zealand’s favourite twins launched into print with their first book. In this entertaining radio adaptation we hear about their early childhood on the farm, leaving home and their break into the music scene. Then their best loved characters take over – the Ginghams, Raelene and Brenda, Camp Mother and Camp Leader to name but a few. In the final two parts, the twins wrestle back control and tell us about life on the road, their International success, being gay and their Mum and Dad. 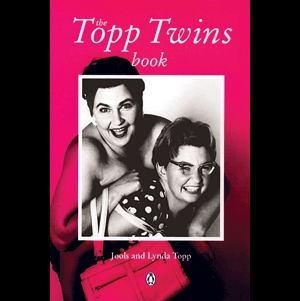