The Blackening by Paul Rothwell

Mal returns to his grandparent's orchard to find himself. He soon discovers that the mess he'd left behind ten years ago has got worse and is confronted by the two brothers he'd abandoned. The youngest, Broody, has lost his memory because of a head injury sustained when he fell from a tree. Dan, the middle brother, is running the orchard, planning to cut it down and married to the woman Mal had got pregnant before he'd left. Then there’s Pop, the boy’s abusive grandfather, who's still alive and living in a shack out the back. 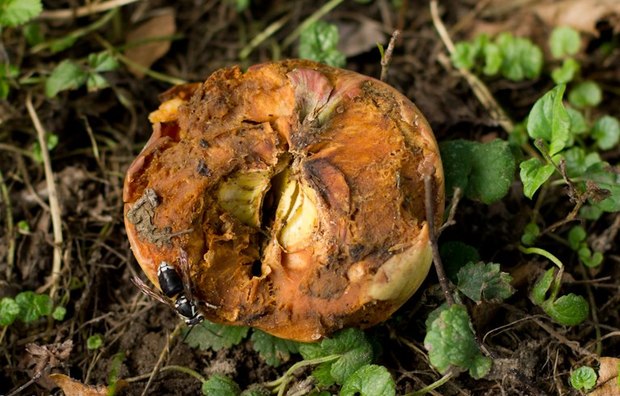