In a trench in north-east France, three peoples paths converge. At stake is the town of Le Quesnoy and her would-be liberators, the NZ Division. 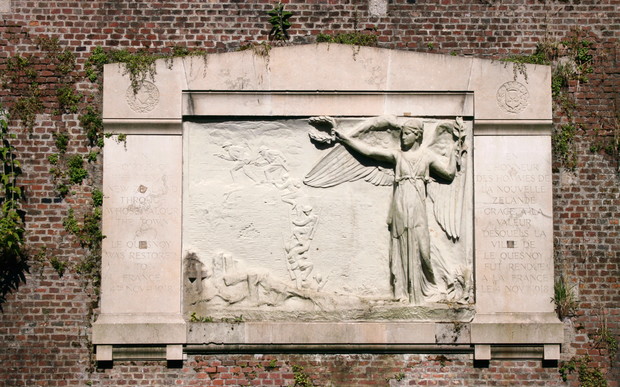 Engineered by Phil Benge and produced by Jason Te Kare 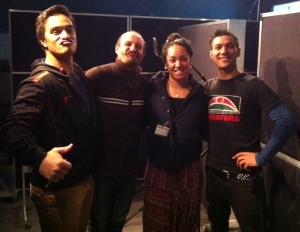 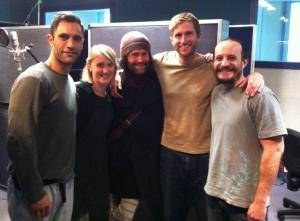