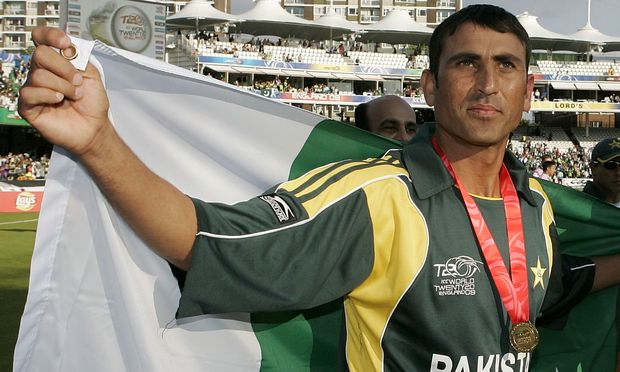 Pakistan batsman Younus Khan wanted the fourth one dayer against New Zealand called off in the wake of the Peshawar massacre. Photo: Photosport

Pakistan cricket fans will be looking forward to their side competing in the World Cup in Australia and New Zealand.

The last time the tournament was held down under, Pakistan were crowned champions.

Led by Imran Khan, they beat New Zealand in the 1992 semi-finals and then went on to beat England by 22 runs in the final at the MCG.

Their best result since then was making the final in 1999.

Their main opposition in group B comes from India, South Africa and the West Indies.

Pakistan has proven game winners in Misbah-ul-Haq, Younis Khan and Shahid Afridi. However, their biggest hurdle could well be how they cope with the local conditions.

They have been able to score some big totals in recent years and have the players for the big times.

Pakistan play three of their pool matches in New Zealand - against the West Indies in Christchurch, the UAE in Napier, and South Africa in Auckland.

They're ranked 6th in the world and shouldn't have any problems making the quarterfinals.