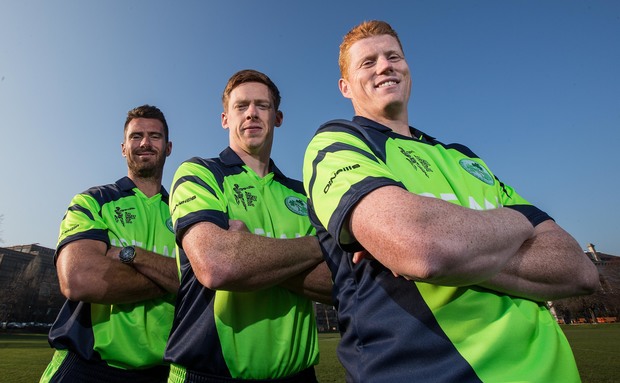 This is Ireland's third consecutive one-day World Cup tournament, though they may struggle to have the same impact as they did in the two previous editions in 2007 and 2011.

At each of the past two tournaments they have knocked off a major nation, but their bowling attack is light on experience this time around with none of its new ball bowlers having played in the tournament previously.

On Ireland's recent acclimatisation tour to Australia and New Zealand, they only managed two wins in seven games.

In the 2007 tournament, they tied with Zimbabwe, then on St Patrick's Day toppled Pakistan, eliminating them from the tournament and allowing them to advance to the Super Eight stage.

At the 2011 tournament hosted by India, Pakistan and Sri Lanka, they failed to get past the pool stage but did record an historic win three wicket win over England.

In that match, Kevin O'Brien scored the fastest World Cup century off only 50 balls. It was also the highest successful run chase in World Cup history.

Their batting is again their greatest asset and their fielding will certainly be a cut above the rest of the associate nations.