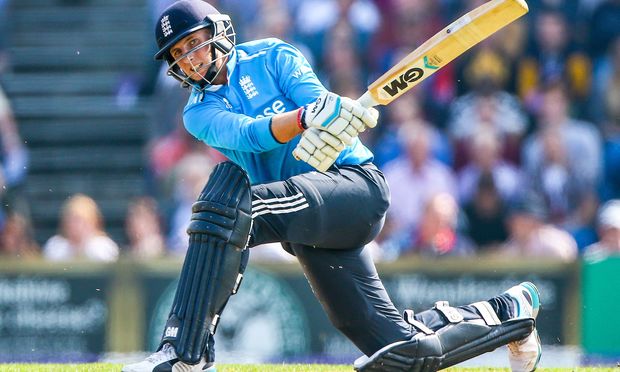 England are starting to put off-field distractions behind them, though few will count them among the favourites for this year's World Cup.

They have never won the tournament, despite appearing in three previous finals.

Led by the smart slugger Eoin Morgan, who replaced struggling Alastair Cook as captain at the end of last year, England find themselves in pool A taking on favourites Australia, hosts New Zealand, and dark horses Sri Lanka.

Stalwart Ian Bell and the much vaunted Moeen Ali will need to contribute runs opening the batting, as number three James Taylor is more potential than promise at this stage of his career.

But perhaps England's key player will be the swinging pacer James Anderson, who has been key both in opening his team's bowling attack and in taking on the bit-hitters at the death.

If he can take wickets, it will ease the pressure on England's other pacers, Stuart Broad, Steven Finn, and Chris Woakes.

Some would argue the side would have a far greater change of winning the tournament with outspoken Kevin Pieterson playing, but England's selectors would disagree.

The absence of Ben Stokes from the team's middle order could prove more damaging.

It would be easy to rate England's first two games as key, but the side should be wary of the group's more unheralded threats who could derail their campaign before it really gets going.