RNZ needs to keep up with what’s happening in the fast-changing media world. What better way than by trawling the radio frequencies and finding the commercial FM programme fronted by opinion-making talkback king, Ken Oath. 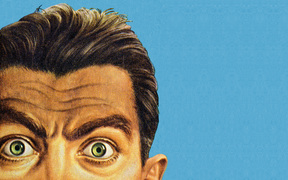