Begging has become a hot-button topic and our series Begging in New Zealand provoked a range of reactions.

During the series we spoke to those who are on the streets, those who worked with those people, and members of the public about their perspectives on begging. 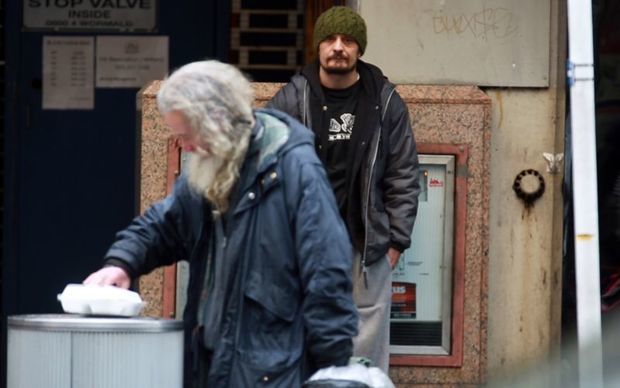 Jason Te Kare on the streets of Auckland. 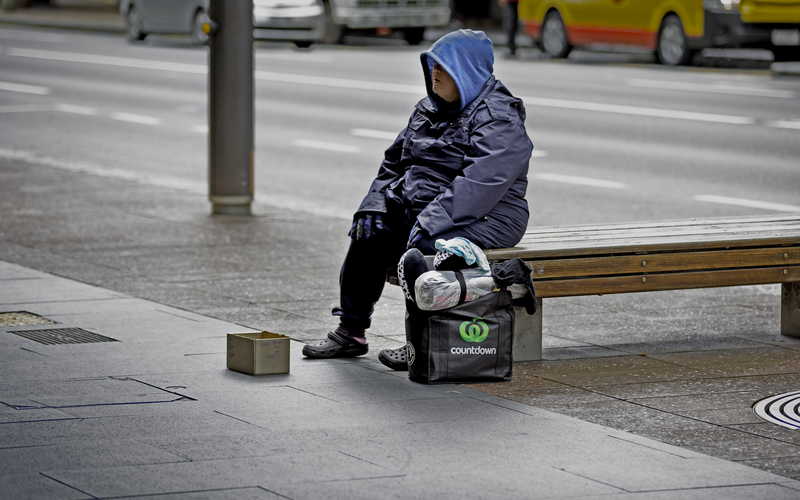 David Steemson on the streets of Auckland begging. 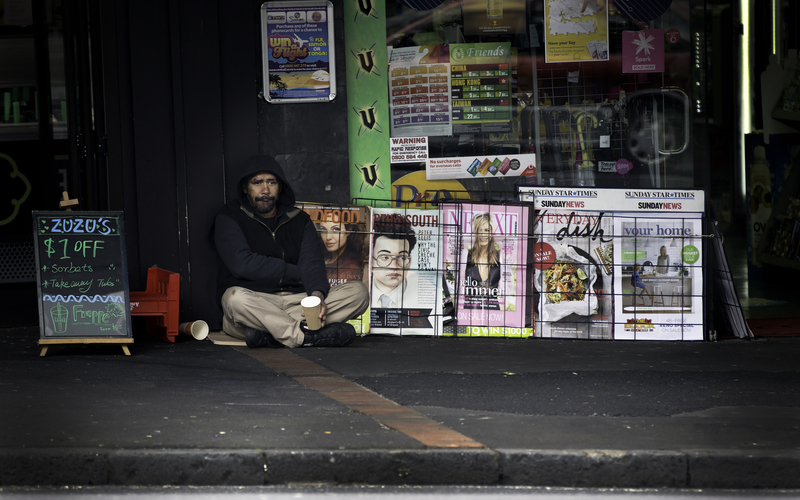 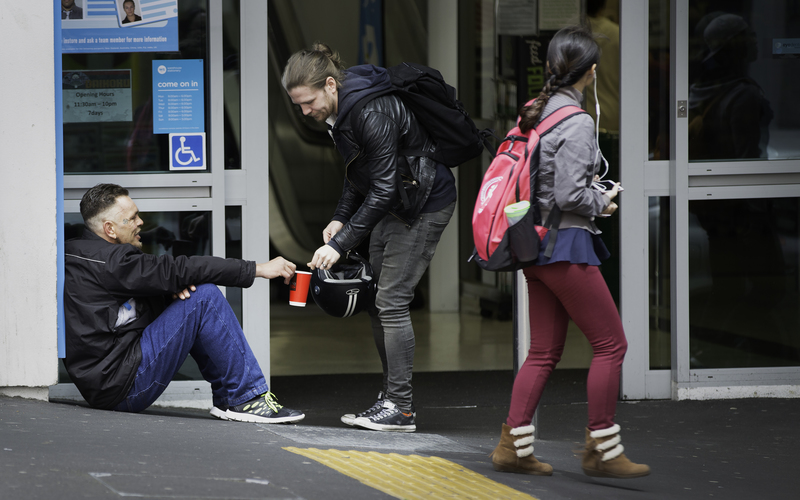 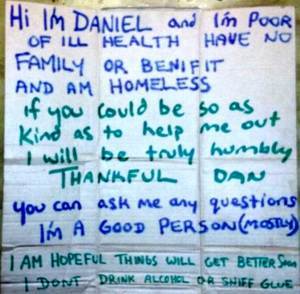 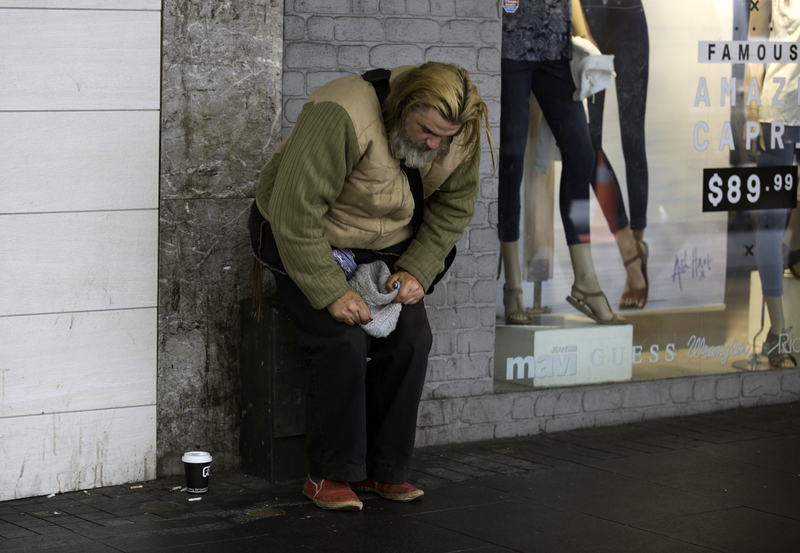 A man on Auckland's Queen Street. 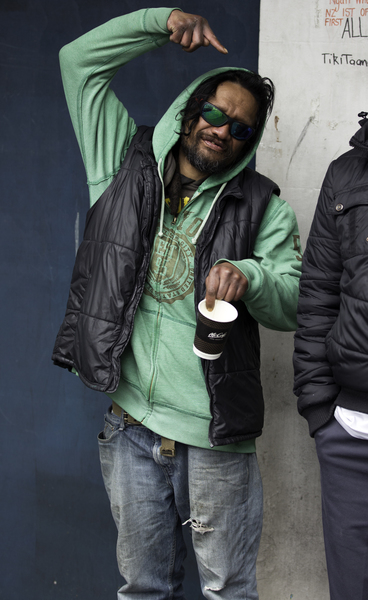 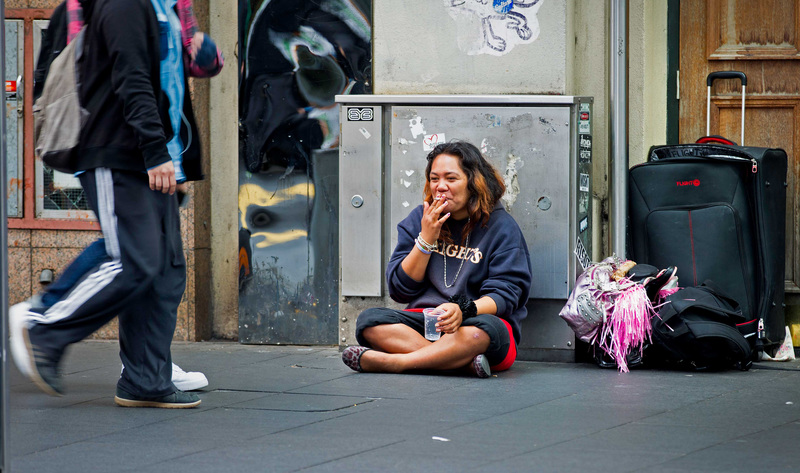 A woman sits with her bags on Auckland's Queen Street. 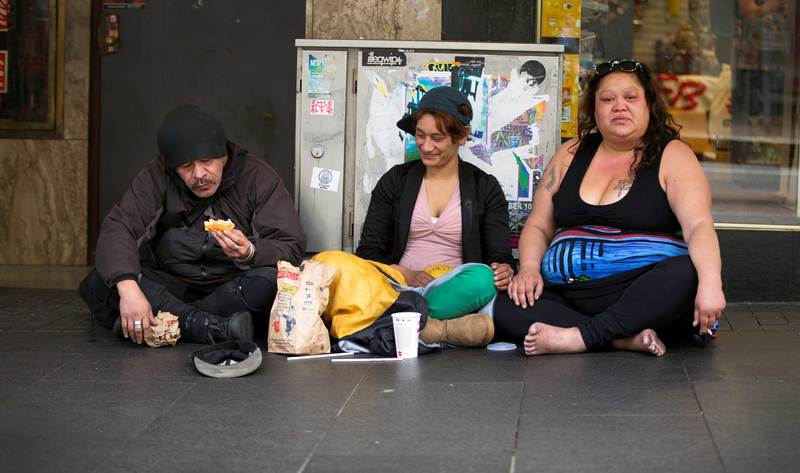 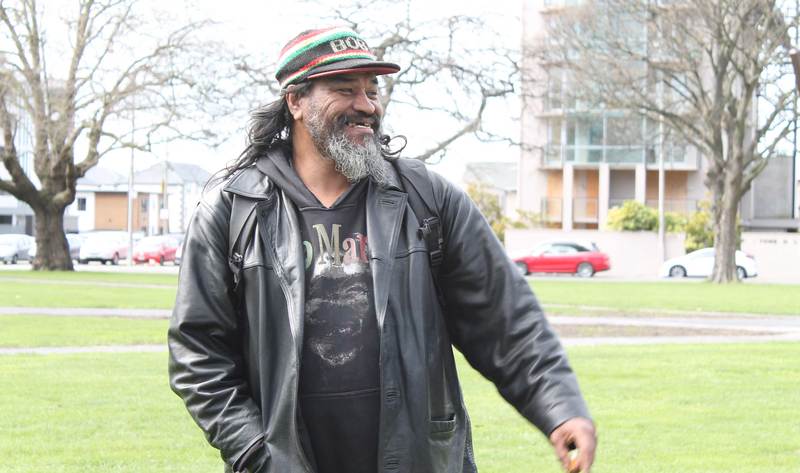 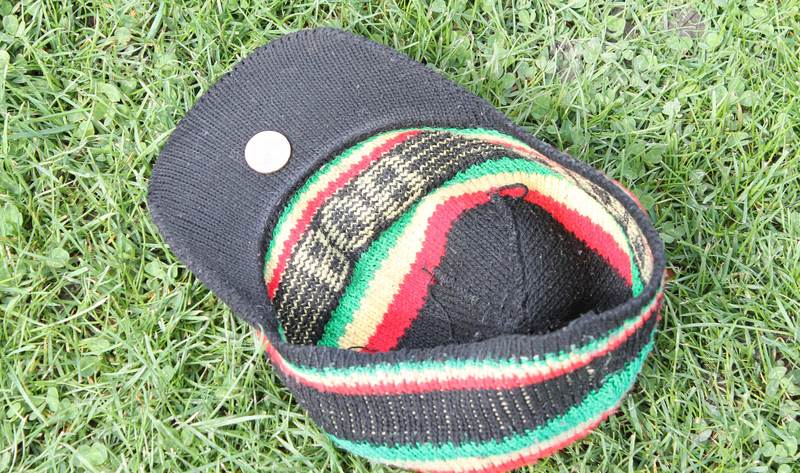 Features producer Sonia Sly came up with the idea for doing a series around the issue of homelessness and a team of Radio New Zealand journalists put together the stories.

"A couple of years ago I produced two stories relating to homelessness and was incredibly moved by the complex issues and personal stories," Sonia says.

The team wanted to create a series that would look at different aspects of begging, and hoped it might go some way to addressing the issues surrounding it, she says.

"Why is it happening, who are the individuals and what are their needs [and] situations? What are we doing about begging? And do we care that it’s not only happening, but growing in New Zealand?"

As the various pieces were run on air and online, our radio and online audiences voiced their opinions of the coverage and demonstrated a wide range of perspectives on begging and beggars.

The three of our online articles that were promoted on social media attracted scores of comments, shares, tweets and retweets.

Homlesiness And begging, such an important issue, even in a 'well-of' country like Aotearoa. Would you donate? https://t.co/fRavaoFarL

Many who responded to the pieces applauded Radio New Zealand for covering a subject that was becoming increasingly apparent.

The majority of those who commented via Twitter or Facebook seemed to show compassion towards those who were forced to beg. On Facebook, there were dozens of side conversations about the topic, and many blamed the rise in begging on government policy.

And as Nights ran its radio pieces, it received various texts and emails praising the series. Francesca's text below was typical of the feedback listeners sent through to the programme.

Good on "Night" for doing a week of programmes on this issue.

As your first programme says, more people are becoming aware of the increasing existence of beggars, but surveys can't yet tell whether this indicates approval or disapproval of the situation.

Good investigative journalism like yours gives our society the best chance of people developing a compassionate approach towards those who need to live on the streets and/or beg.

However, there were those who were less sympathetic to the plight of people asking for money on the streets. On Facebook, a number of commenters questioned why beggars weren't able to get jobs. Some also thought that many beggars enjoyed the lifestyle that it allowed them, and that begging wasn't necessary for anyone in New Zealand.

The series also raised some questions for our audience, such as Facebook commenter Lisa Maybe who questioned why we had used the term "begging" rather than "streeties" or "homeless" for the series.

And the team responded that they wanted to make a distinction between begging and people who are homeless - they're not necessarily the same people. They wanted to focus on the rise of people asking for money or food.

A tweeter also called out the tactics of Jason Te Kare and David Steemson, who went begging on the streets of Auckland.

@rnz_news a timeless and most productive stunt indeed. Totally predictable in every way. Like classier version of candid camera episode.

To which David Steemson replies:

"From the start because we want to ensure Radio New Zealand remains credible, we were concerned that  what we  were going to do could be seen as immoral, or fraudulent.

"So we talked to the Anglican City Mission about our concerns, and they gave their support. Takings went to the Mission.

"We also met members of the street community to tell them of our plans… and to get their support. Which we got.

"During our begging stints, there was quite a lot of interest from other streeties round about.

"One of them checked out Diego (our cameraman) while he was filming Jason. She asked whether Jason knew that Diego was filming him."

I was hoping RNZ would cover the stories' of beggars. The beginning of an important feature on @RNZNights now.

The volume and range of responses that the series provoked clearly show that begging is an issue that New Zealanders are becoming more and more aware of.

The series has shown that numbers of people begging on our streets is increasing. And as it becomes more prevalent and visible, it is a topic that is likely to continue to gather reaction and discussion.

And as Paul Hurley's Facebook comment and Margaret Griffin's email to the Nights programme show, the series has even changed some people's attitudes to those who are on our streets asking for donations.

Just so moved Brian by your interview with Daniel. Reaching out is important particularly when your can move beyond the stereotypes. How hard does it need to be to keep people warm, feed and safe. I am putting in a donation to the ChCh city mission tomorrow. Thank you so much for the work you and the team have put in on this. Why does the system believe that jumping through ever complex hoops is fair .

Begging in New Zealand ran from 19-22 October on Nights with Bryan Crump, with additional daily online content at radionz.co.nz. 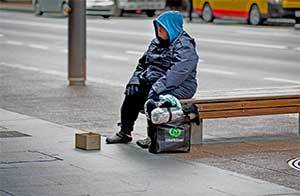 Begging in New Zealand was first broadcast in October 2015 during Nights.