Olympic and World shot put champion Valerie Adams would have to be extremely unlucky to miss out on a third Commonwealth Games gold medal. But being in a New Zealand team environment may marr her experience in Glasgow. 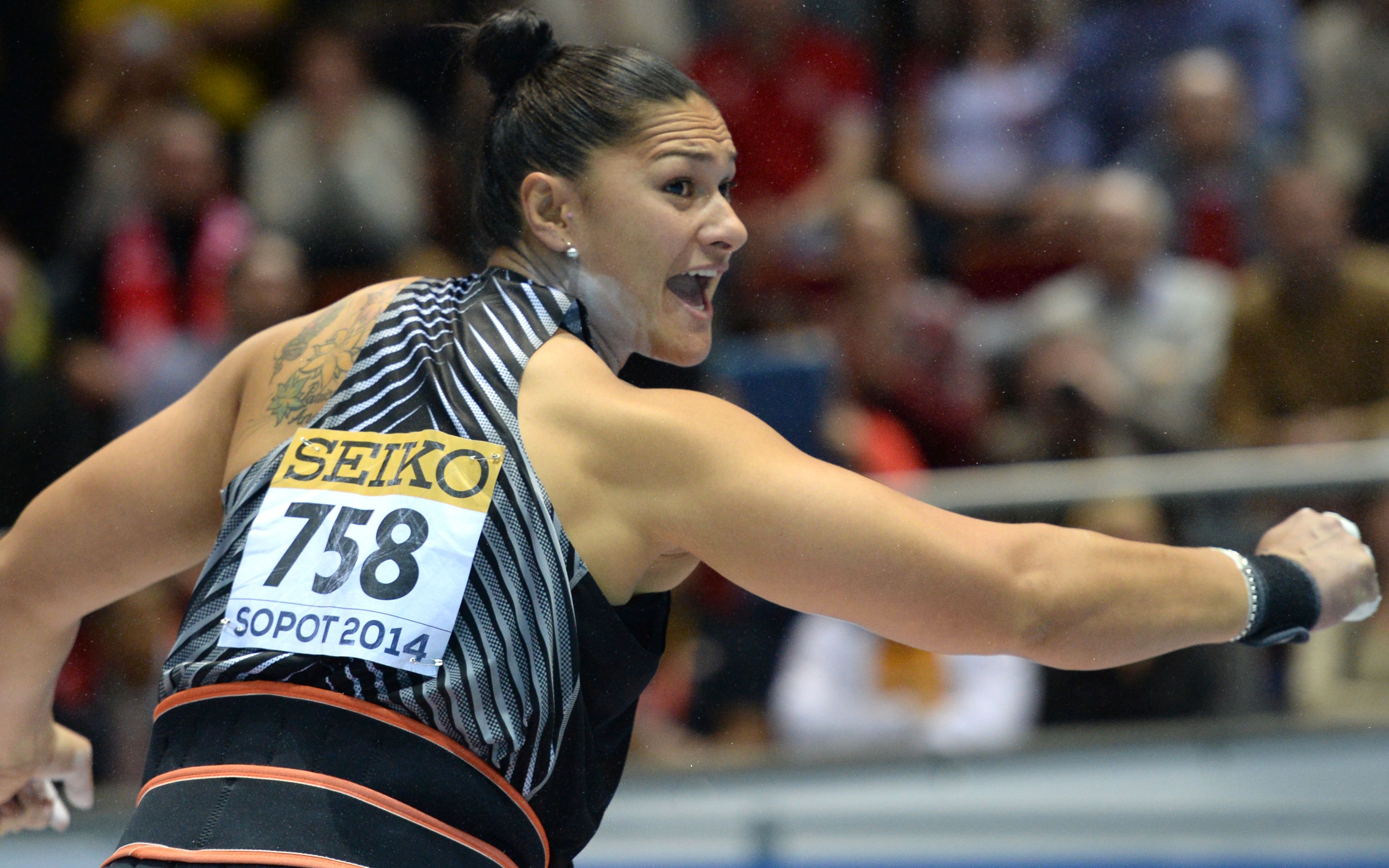 The 29-year-old Adams had an unhappy experience at the London Olympics when an administrative oversight almost led to her not being registered for her event.

Adams hasn't been in her best form this year but this hasn't stopped her chalking up her 50th successive victory at the Diamond League meeting in New York in June.

Adams has also been battling a shoulder injury recently and this has affected her preparation for Glasgow.

However, she has thrown seven of the top 10 recorded throws of the year, with a best of 20.14 metres.

Her personal best throw is more than a metre further at 21.24 metres which she achieved at the world champs in Daegu in 2011.

Her nearest competitor is Cleopatra Borel of Trinidad and Tobago.

Adams won her first Commonwealth Games medal, a silver, in Manchester in 2002.

Last year she became the first woman in track and field history to win four successive world titles when she won the world crown in Moscow, Russia.

Adams' standing can be seen in other ways, too.

She has several times been a finalist in the International Association of Athletics Federations (IAAF) female athlete of the year. She was seven times Sportswoman of the Year at the Halberg Awards from 2006 to 2012 and was three times (2007 to 2009) the overall winner of the Halberg Award. She has also won the Lonsdale Cup, awarded annually by the New Zealand Olympic Committee, four times. In 2009 she was made an Officer of the New Zealand Order of Merit (ONZM).