REVIEW: Three of the Best Musical Docuseries Streaming in NZ

The advent of streaming platforms has meant a rise in niche programming. And if you’re a music fan, that’s good news. Tony Stamp made the most of the latest lockdown to catch up on some of the music documentary series available to watch in New Zealand.

1971: The Year That Music Changed Everything

Over the opening credits of this docuseries a disembodied David Bowie intones: “we were creating the 21st century in 1971”. 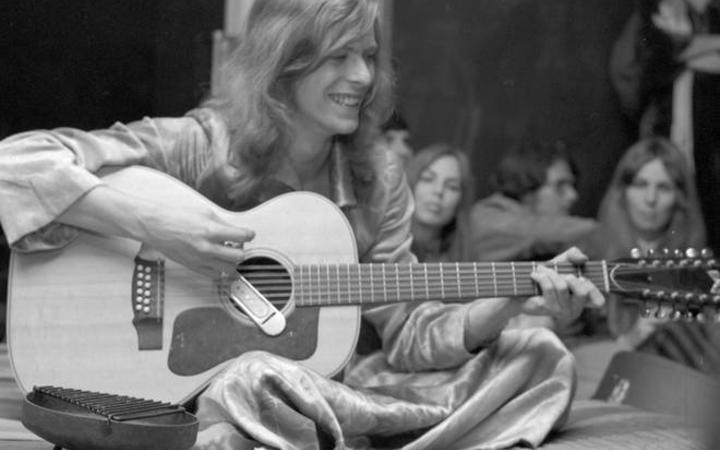 I’ve seen some pushback to the number in the title, but setting aside which year you think is most important, this immaculately crafted show is impressive in its scope and attention to detail. It’s co-directed and executive produced by Asif Kapadia, who has a background in fiction features but found most acclaim for a trio of documentaries - Senna (focused on Brazilian motor-racing champion Ayrton Senna), Diego Maradona (about the Argentine footballer), and most relevantly, Amy, which won the 2016 Academy Award for Documentary Feature for its portrait of the life of UK singer Amy Winehouse.

The show is based on 1971 – Never a Dull Moment: Rock's Golden Year by music journalist David Hepworth, and its approach is fascinating - alongside the expected archival footage it features narration from some of music’s biggest stars. They never appear on screen, so you’re left guessing as to when they’re speaking from. We can assume Mick Jagger and Chrissie Hynde gave new interviews, but when David Bowie and John Lennon also chime in it all becomes a bit more uncertain.

Perhaps Kapadia didn’t want to distract us with studio artifice - the most impressive aspect of the show is how it uses its archival footage to tell a very big story. It hones in on political and social events and explains how they affected musicians, and how their music subsequently affected the culture. Episode one focuses on Marvin Gaye and John Lennon responding to things like growing poverty, drug use, and the ongoing Vietnam War. Episode two goes on to show how drug use impacted Sly Stone, the The Rolling Stones dealing with the fallout from Altamont, and the birth of Gonzo Journalism thanks to Hunter S Thompson.

Over the course of the series things like race and sexuality are given increased focus, as well as changing technology. A sinister undercurrent sometimes hangs over proceedings - this is a show about the death of sixties idealism - but it’s thoroughly compelling thanks to the quality of its footage (they must have combed through many hundreds of hours to get this stuff), and how it’s edited into a whip smart narrative, weaving together world-changing events with some equally era-defining tunes.

Available to stream on Apple TV

Watch The Sound With Mark Ronson

If you’re not au fait with Ronson, he’s a superproducer of sorts whose single ‘Uptown Funk’ with Bruno Mars is one of the highest-selling of all time. He’s produced for everyone from Amy Winehouse to Queens of the Stone Age, Lady Gaga to Duran Duran… basically the guy must have a hell of a rolodex, and seems to have used it to call in some favours for this show.

It finds him digging into a different production technique each episode, with the help of his musical pals. So an episode about Autotune features a chat with Ezra Koenig from the band Vampire Weekend - seemingly mid-recording session with guitar in lap. Later that episode pop musician Charli XCX helps him with a vocal session. When it comes to reverb he turns to Jonsi from the notoriously reverb-happy Icelandic band Sigur Ros. 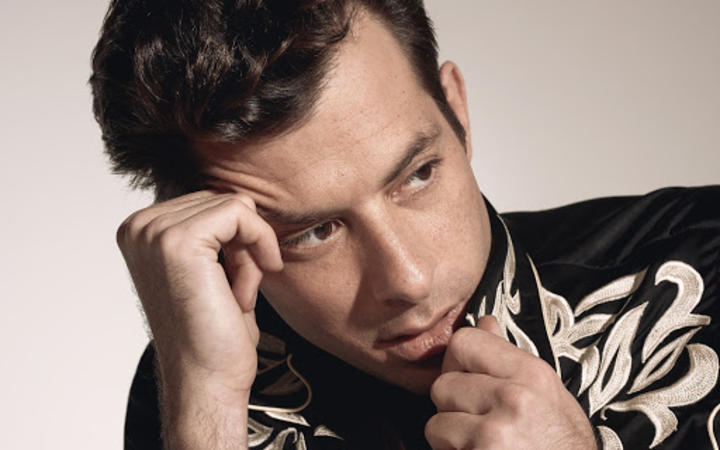 The conversations are always enlightening - the Autotune chat turns to a new batch of singers who’ve grown up with the software and thus sing in a completely different way to generations past. But the big appeal for me is how the show always pushes further than I expect. When covering reverb, Ronson explains a new type of plugin that uses ‘impulse responses’ - recordings of actual spaces - to generate ambitious sounds. But he doesn’t stop there: he joins a recording engineer on a trip to a huge underground tunnel to record the world’s longest reverb.

It’s all very nerdy but whips along with the help of lots of tunes, and Ronson’s particular sensibilities. Legendary hip hop producer DJ Premiere gets a huge buildup from the clearly nervous host. But that same episode Paul McCartney just sort of shows up without fanfare to talk about tape loops. Oh, and the two remaining Beastie Boys explain how they made Paul’s Boutique.

Part of Watch the Sound functions as a kind of advertisement for Ronson’s talent, and he clearly has something of an ego. There’s a moment where he steps through a door into a sort of white void, and a sampler appears before him, and we get a few moments of him showing his skills. But he and the show are so reverent about the process of making music, it’s easy to look past the odd moment of puffery.

Available to stream on Apple TV

Netflix has a reputation for being hands-off with its creators, and that seems to be apparent with this free-form series. Covering everything from Swedish pop svengalis to Brit Pop to The Brill Building, its structure changes each episode - sometimes there’s an on screen host, sometimes off-screen narration, sometimes just on screen text.

This approach isn’t always helpful - I’m still wondering who that guy was presenting the episode on Swedish pop, and why he kept trying to be funny. But overall the storytelling is really good. 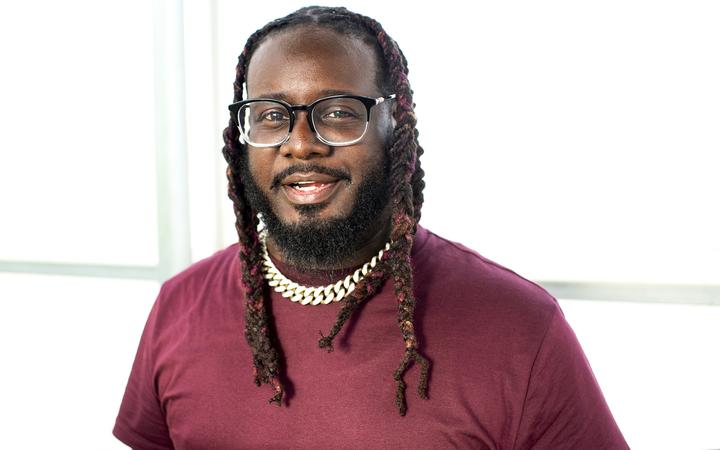 The two episodes that really hooked me are the ones on Autotune and Britpop, maybe because they have the tightest focus. T-Pain, the American singer synonymous with Autotune, gets something of a redemption arc of the course of that episode, and is an extremely candid interviewee. A clip of him explaining how Usher told him he’d ruined music, and how that sent him into a years-long depression, went viral for good reason.

The Britpop ep meanwhile is a pretty straightforward telling of the Blur/ Oasis rivalry during the nineties. Presumably this was made for an American audience who might be unfamiliar with the drama, but even if you are, it's thoroughly entertaining. Alex James and Dave Rowntree from Blur are the only two members of either band to give interviews, but there’s plenty of archival audio of the Gallagher brothers sharing their opinions at the time, and the saga is enlightening for how it impacted the whole country and even its politics (Tony Blair makes an appearance chumming it up with Noel), and how it threw class differences into focus, with Blur becoming the posh boys to Oasis working-class lads.

This Is Pop is a great entry point into many of these topics for the curious, and even if you know the stories, they’re told compellingly and snappily, making it all very bingeable.

Available to stream on Netflix

Also on Netflix there’s the drum-focused doco Count Me In, featuring some of the world’s best players including the late Charlie Watts. There’s also Song Exploder, the excellent series based on the podcast of the same name, which has musicians like Dua Lipa and Trent Reznor talking through each element of one of their classic tracks.

And TVNZ On Demand has a bounty of local content like Uke Can Do It, Waiata Anthems, Six60: Till The Lights Go Out, and Shihad: Beautiful Machine.