Oliver Stone: 'War debases all of us'

Controversial American film director Oliver Stone has published an intimate new memoir about his life and work up to 1987, when he won Best Director for the Vietnam War film Platoon. 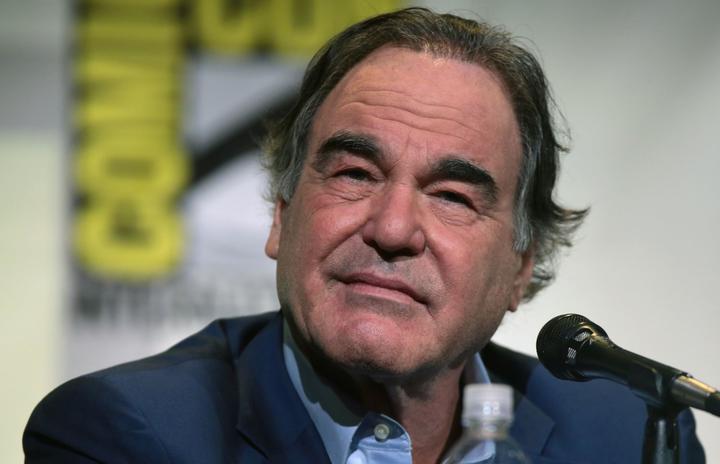 Stone tells RNZ's Kim Hill his childhood was like "paradise" until his parents' divorce when he was a teenager.

"The fabric of your life seems like a lie. You've been told certain things over the course of those years that everything is well with your parents, that they love each other … and it just wasn't the case. It was quite a story of betrayal and deceit on both parts.

"When you hear those lies… you start to doubt the basis of reality. I think a lot of children of divorce feel that way. They can't trust anything. Reality becomes loneliness."

After high school, Stone followed his father to Yale University but dropped out at 19 to become a tutor in Vietnam. He later worked on a Merchant Marine ship.

"In those days [a gap year] wasn't much done, but I needed a year off, I was just burned out. In those days we didn't talk about stress ... I was lost."

The following year Stone returned to Yale but soon dropped out a second and final time and enlisted to serve in the Vietnam War.

There, he went on many helicopter missions, was awarded the Bronze Star for bravery and was wounded twice. 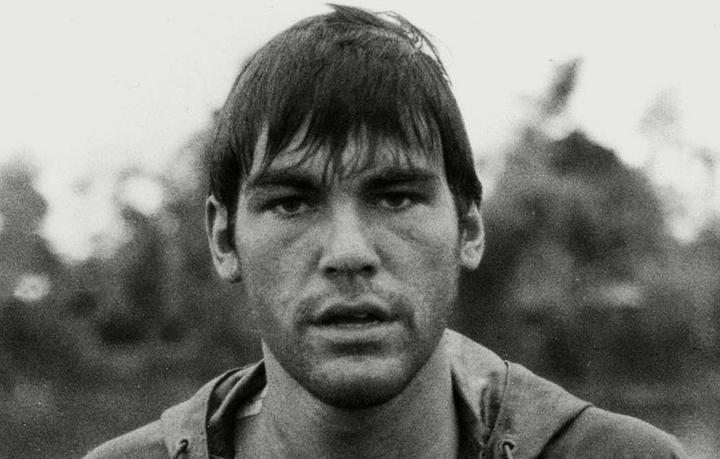 A young Oliver Stone on the cover of his 2020 memoir Chasing the Light Photo: Supplied

Although Stone saw "the worst of things" in combat and returned to America numb and alienated, he says joining the army turned out to be the solution for him.

"I couldn't make up my mind what to do with my life. I thought if I'm going to be killed over there. I don't want to die over here just from my own hand. In other words, I was a fatalist when I went. And I woke up over there … in a way I'm glad I did it and I'm glad I survived."

On his return to the US, Stone, who'd always written, studied film at New York University.

His first big writing success was the Best Adapted Screenplay Oscar for Midnight Express – a film based on the autobiography of American writer and Turkish prison escapee Billy Hayes.

To write the script for the 1983 film Scarface, Stone left Los Angeles for his mother's hometown of Paris. At the time, it seemed to be the only way to kick his out-of-control cocaine habit, he says.

In Paris, he was surrounded by people who were not doing it, good food and new friends. He wrote the Scarface script entirely sober, never became addicted to cocaine again and now views it as a "horrible drug".

"I noticed my writing was deteriorating when I was on cocaine… my conscience got on my case, right? Thank god I recognised the addiction when I did. It could have gotten out of hand." 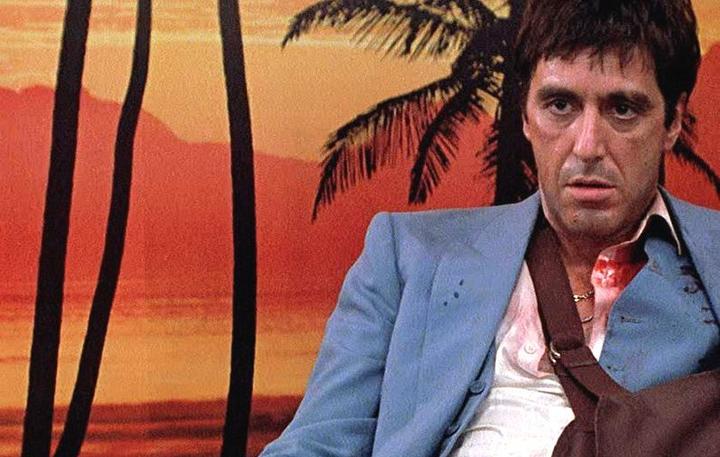 While writing Midnight Express was a "blessing", Brian de Palma's treatment of Stone's Scarface script was a rough deal, he says.

"I'm trying to defend the script as [being] as realistic as possible and they're making a glorified gangster picture, which is okay, I understand it and I like the film. It's definitely larger than life ... I thought it was going to be a more realistic Sidney Lumet movie – which was the original director – more like Serpico… but I was wrong and that's not what it was."

For Stone, directing movies, as well as writing them, was always the ultimate goal.

"To be a film writer, it's a good thing to do but ultimately the writer is not in charge, the director is in charge. So the ideal would be writer-director and this was my chance." 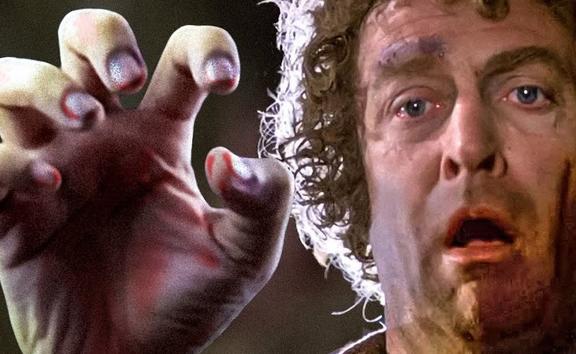 The commercially unsuccessful horror films Seizure (1974) and The Hand (1981) – "an interesting movie about paranoia and a man going mad" – were first two features Stone wrote and directed, but he regards Salvador (1986) as his first proper movie and also the most volatile he's ever made.

"Jimmy has become a friend but at that point, I wanted to kill him ... [In Salvador] there were 92 speaking parts .. it had a massacre in a cathedral, it had death squads… quite a show. And trying to make it with $3 million was crazy."

Salvador was nominated for two Academy Awards – Best Actor for Woods and Best Screenplay for Stone – but wasn't a commercial success.

For Stone, both critical and box office success came with his next film – the multi-award-winning Platoon (1986).

That film was the first to be written and directed by a Vietnam War veteran and its portrayal of war is pretty true to what Stone personally saw and experienced in combat, he says. 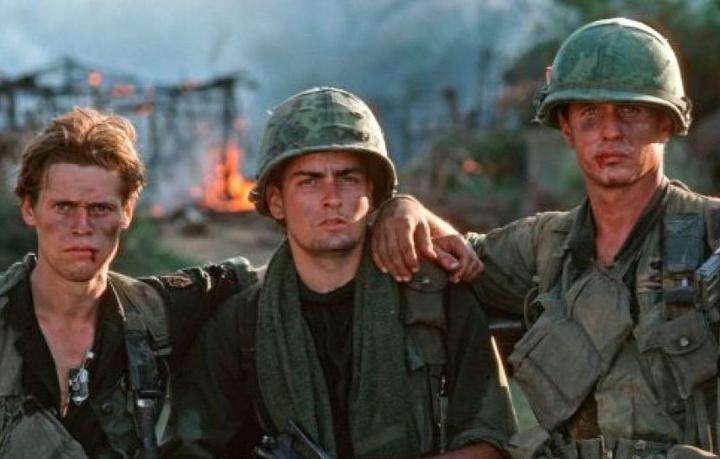 In fact, all of his films – except the satirical Natural Born Killers – have been true to his own experience of war and violence, Stone says.

"My scripts have been accused of being macho, violent and so forth but I was violent. I had seen violence, real violence, in Vietnam and in the Merchant Marine. I'd seen the basest forms of life, I've seen people behaving at their worst. And then you could add on the movie business too because I've seen some of the worst behaviour, craven behaviour, in the movie business.

"I really wanted violence on the movie screen to be as real as possible ... what people sometimes call exaggerations are not, it's worse than that."

Stone says he is personally opposed to war, but committed to showing people what it is.

"War debases all of us and it takes us to places where we're capable of enormous cruelties."

Now 73, Oliver Stone is focused on documentary-making, with films about clean energy (A Bright Future) and John F Kennedy's assassination (JFK: Destiny Betrayed) on the horizon.

He says the latter film is one his conscience demanded that he make.

"You reach a certain place where you have to say it directly.

"I want people to have access to documentation that has not existed up till now, has not been seen and understood.

"This is complicated stuff and we're trying to make it simple. It's important stuff, it's for the record."