Wu-Tang Clan have announced they’ll be playing with their full lineup at Christchurch’s Horncastle Arena on Thursday, December 13, and at Auckland’s Trusts Stadium on Friday, December 14. 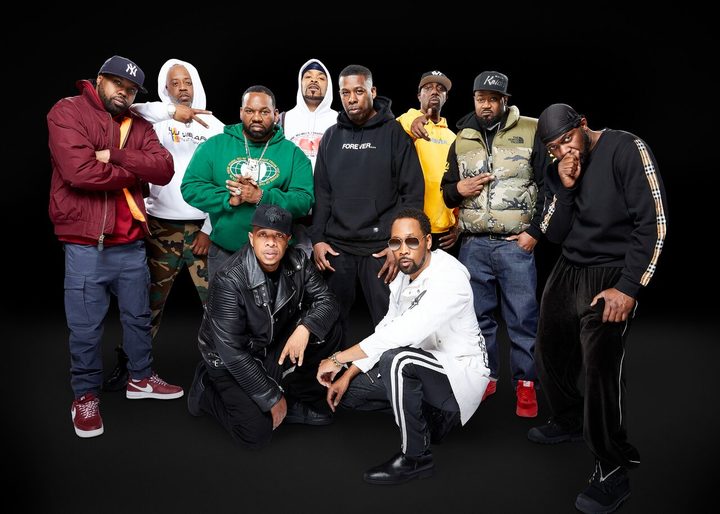 The group will be playing their classic album Enter the Wu-Tang (36 Chambers) in its entirety to celebrate the album’s 25th anniversary.

Tickets go on sale at 9am on Thursday, September 30 via fuzen.co.nz. Sign up for Auckland presales here and Christchurch presales here.