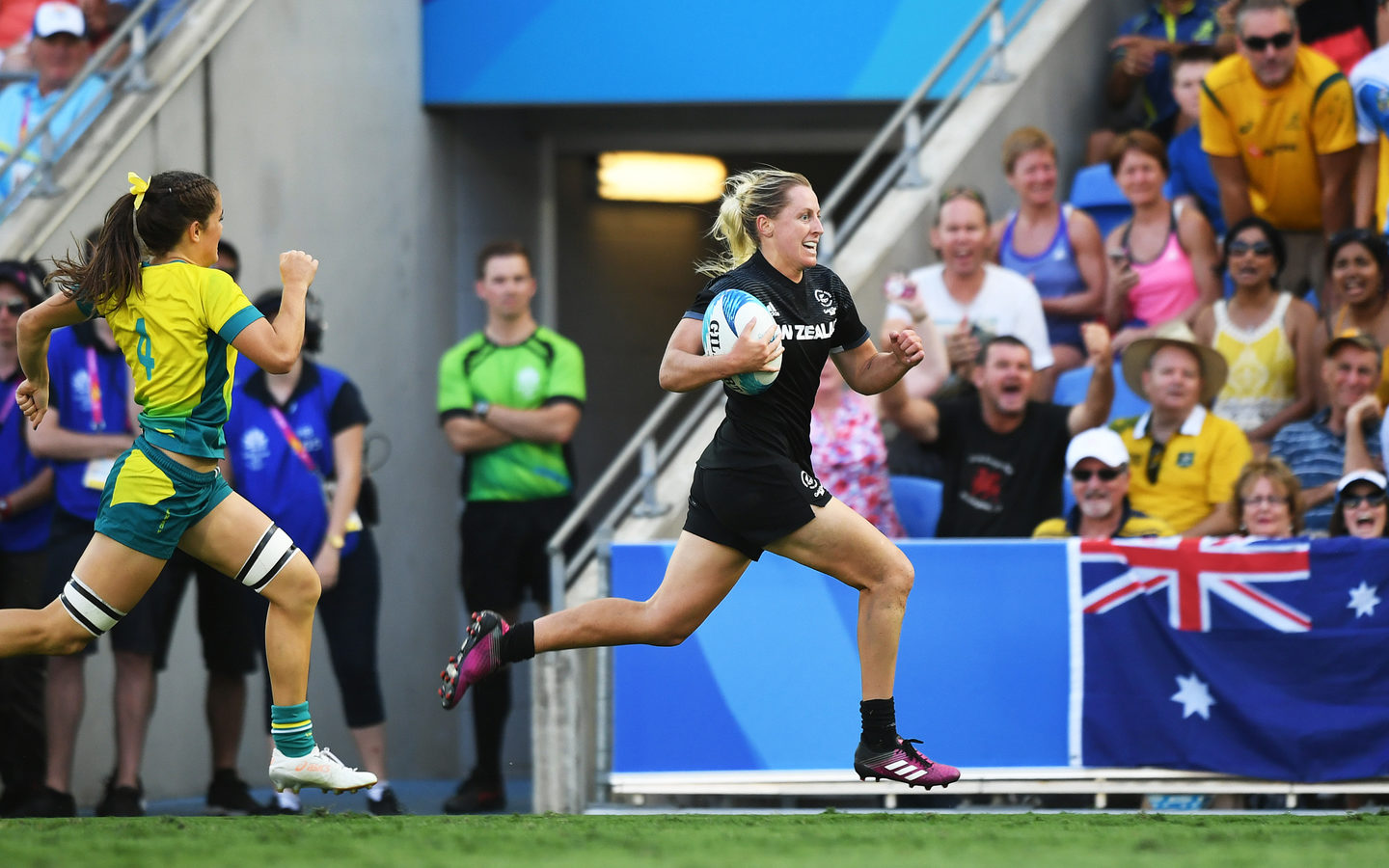 New Zealand’s Commonwealth Games team will arrive back home today laden down with one of the country’s largest-ever medal hauls. Kate Newton looks back at the highlights, the lowlights and everything in between.

Nobody does simplistic good-guy, bad-guy tales of heroism and tragedy the way sport does.

Kelly Brazier touching down in extra time to score a gold-medal winning try for the Black Ferns: good guy.

The Silver Ferns: good guys having a very bad time.

Cyclist Sam Gaze, gold medal round his neck, calling out his own teammate for bad sportsmanship: bad guy convinced he’s the good guy.

In all, cyclists contributed 17 of New Zealand’s medals - easily the most successful discipline.

The 17-strong swim team had a tougher time, picking up just three medals.

That included back-to-back golds from para-swimming powerhouse Sophie Pascoe, who had carried the flag at the opening ceremony just days beforehand.

Even Pascoe had a harder time than usual in the pool, though, failing to outswim her personal bests in either final and nearly collapsing from exhaustion after the 200m individual medley.

Coach Roly Crichton declared his athlete was “pissed off”; Pascoe herself said she was “bloody stoked” to win both golds but said not meeting her own expectations felt “bittersweet”. 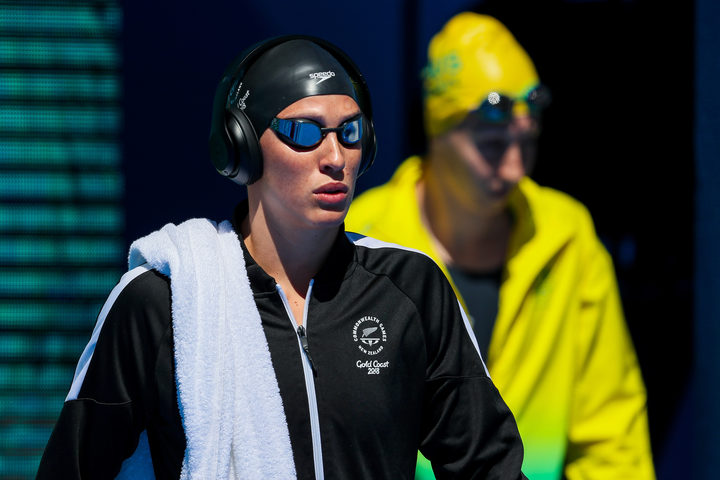 Also having a tough time was transgender weightlifter Laurel Hubbard, who overcame discrimination and opposition to her inclusion in the Games, only to rupture a ligament in her arm while trying to lift a record weight in the +91kg women’s final.

The injury could be career-ending, but “you can’t just phone it in”, she said afterward.

Coach Simon Kent said he was proud of the way Hubbard had taken both the injury and the reaction to her inclusion in her stride, Kent said.

"People are entitled to their opinion but at the end of the day I think she's pretty courageous for what she's been doing." 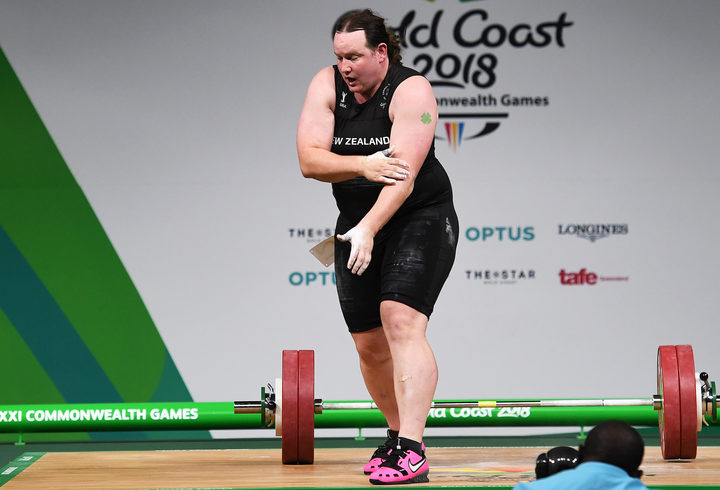 The crucible of competition brought out the worst in people, too.

Sam Gaze is likely to be remembered not for the gold medal he won in the men’s cross-country cycling, but for flipping the bird at teammate Anton Cooper after Cooper failed to stop and help him when he got a puncture leading into the last lap of the race.

Gaze biked like a demon to overtake both Cooper and South African rider Alan Hatherley, and win the gold anyway.

Instead of letting it go, though, he doubled down on his criticism of Cooper in the aftermath of the race, accusing him of bad sportsmanship.

Far too late, he apologised to Cooper and the public, saying he was “regretfully sorry”. 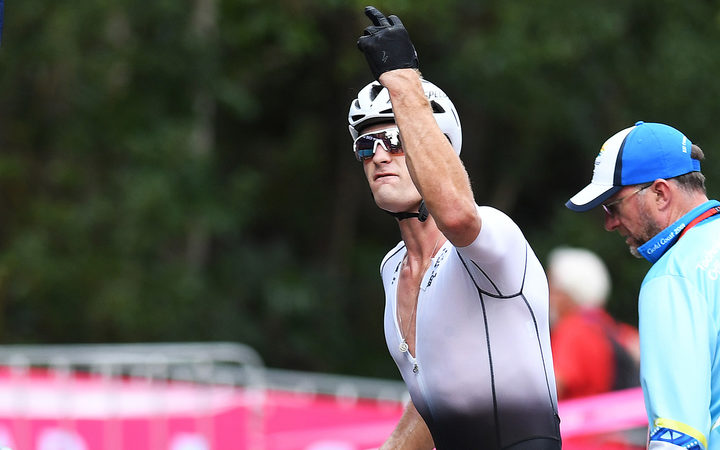 The Silver Ferns spent an awful lot of time apologising too, but unlike Gaze did not even have a medal to console them.

The woeful Ferns, fresh from a bruising loss to Jamaica just before the Games, managed to lose 53-59 to minnow team Malawi in pool play, were trounced by England, and scraped through on goal difference to the semi-finals, where they lost to Jamaica. Again.

They became the first Ferns team to come home from the Commonwealth Games without a medal and captain Katrina Grant was brought to tears when asked if they team had lost their pride in wearing the black dress.

Grant told RNZ the team “don’t go out there to lose”.

“We love this game, we love playing it, we love winning - and unfortunately it’s not been going to plan lately.

“We’re all frustrated and disappointed in ourselves, just as much as anyone else.” 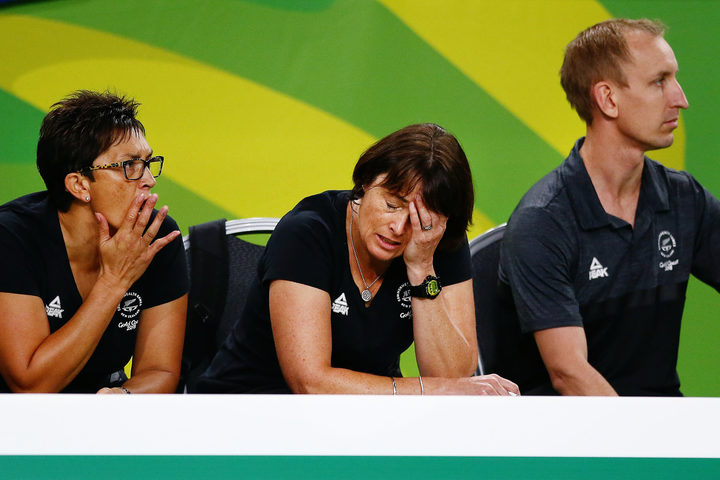 Sometimes, even when you win you lose, as shot putter Tom Walsh found out.

Walsh, who frequently agrees to wagers on his own performance with coach Dale Stevenson, was riding the high of his latest victory going into the Games, pointing out the mutton chop sideburns Stevenson was sporting after losing their most recent bet.

But Stevenson was the one gloating after Walsh won the Commonwealth Gold, but failed to throw a personal best.

“I’m the real winner, y’know? Cos I won gold - well, my athlete won gold - and I won the bet. So two from two’s not a bad little trip for me,” Stevenson told RNZ.

“Everyone’s a winner, except Tom.”

Walsh’s gold was one of six medals won by the New Zealand athletics team.

Women’s 20km race-walker Alana Barber rounded out the athletics medals with another silver, after Australian Claire Tallent was disqualified from the race in dramatic fashion, just 2km from the end. 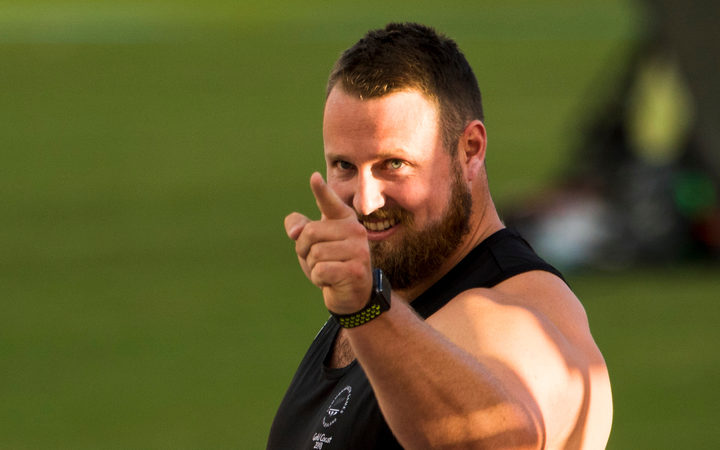 There were golds in boxing, where David Nyika was spurred to victory over Australia’s Jason Whateley by a Kiwi contingent in the crowd singing ‘Tutiri Mai Nga Iwi’; bowls, where Jo Edwards defended her singles title from the 2014 Glasgow Games; and weightlifting, from newcomer David Liti.

The New Zealand team ended on a high note, with a flurry of gold medals for team sports in the final weekend.

It started with an historic hockey gold medal for the Black Sticks, who won 4-1 against an Australian side so desperate to stave off defeat that they replaced their goalie with another field player in the fourth quarter.

Squash queen Joelle King added to the singles gold and mixed doubles bronze she’d already picked up, pairing up with Amanda Landers-Murphy to take the women’s doubles gold too.

King, who played 16 matches over the course of the Games, credited her “dark horse” teammate with carrying her through the week. 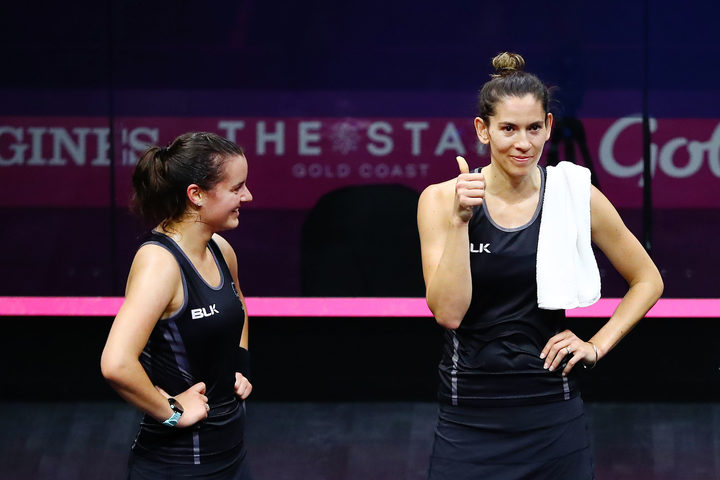 And in the final hours of the Games, the women’s and men’s sevens teams both won gold.

The women carved out a thriller - locked 12-12 against Australia even after five minutes’ overtime, they finally clinched the win after Kelly Brazier nabbed the ball inside her own 22-line, sprinting beyond the reach of the Australian defence to score a breakaway golden try.

An hour later, the men beat Fiji 14-0 in the very last final of the Games.

After two weeks of hearing Advance Australia Fair played at every turn, the last national anthem to ring out on the Gold Coast was God Defend New Zealand.