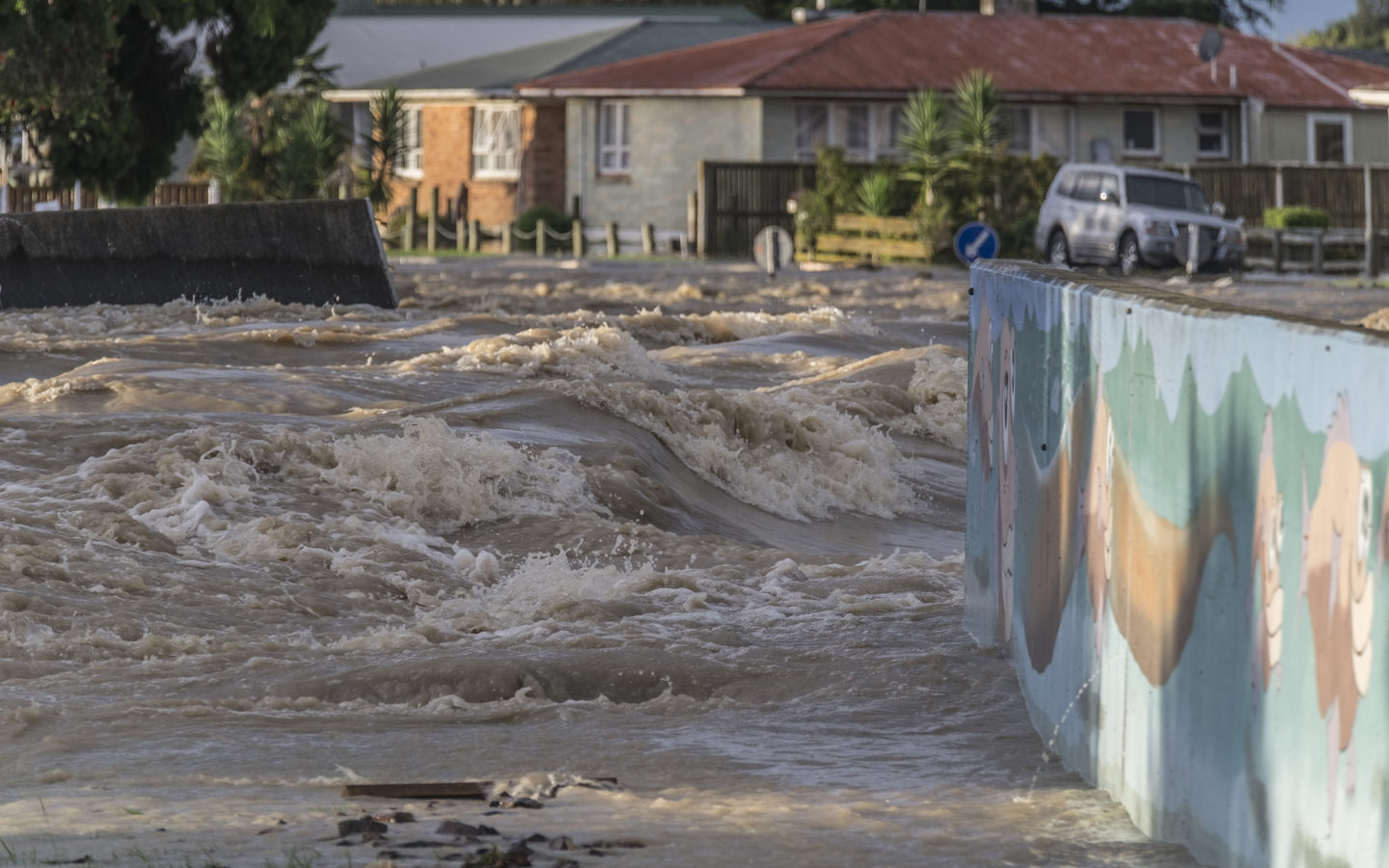 It began with a Donald Trump’s inauguration and the emboldened alt-right who were endorsed by the President’s tacit “very fine people” comment in the wake of a murder at the Charlottesville "Unite the Right Rally".

Also in the US was the continuation of mass shootings with Las Vegas, and the incongruous ban on Muslims. Harvey Weinstein was toppled after decades of sexual harassment, clearing the ground for other powerful men to go down with him.

A new refugee crisis emerged when Myanmar began an ethnic cleansing of the Rohingya Muslims.

Closer to home, refugees and detainees remained in atrocious conditions under the Australian government’s draconian system of incarceration in Manus.

Australia at least took one step into the future, with the 'Yes' vote making gay marriage legal across the country.

Locally, the year began with a flood and ended with a near-drought. In between, Colin Meads died, the America’s Cup was won, the Crown apologised for atrocities committed against a peaceful Taranaki settlement and there was an election, a new government and international interest in our new Prime Minister.

These are the best photos captured by RNZ and other photographers around the world for 2017. 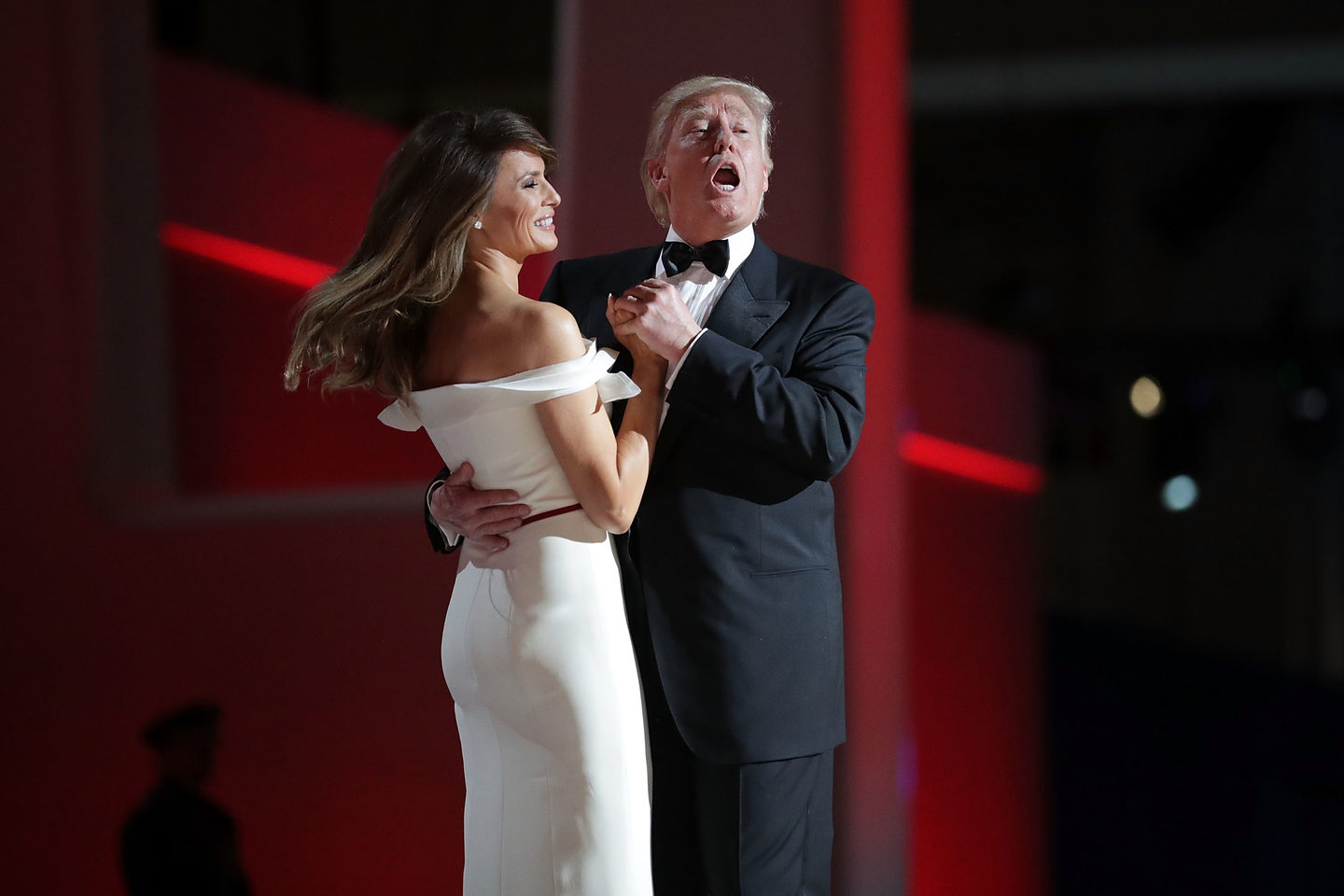 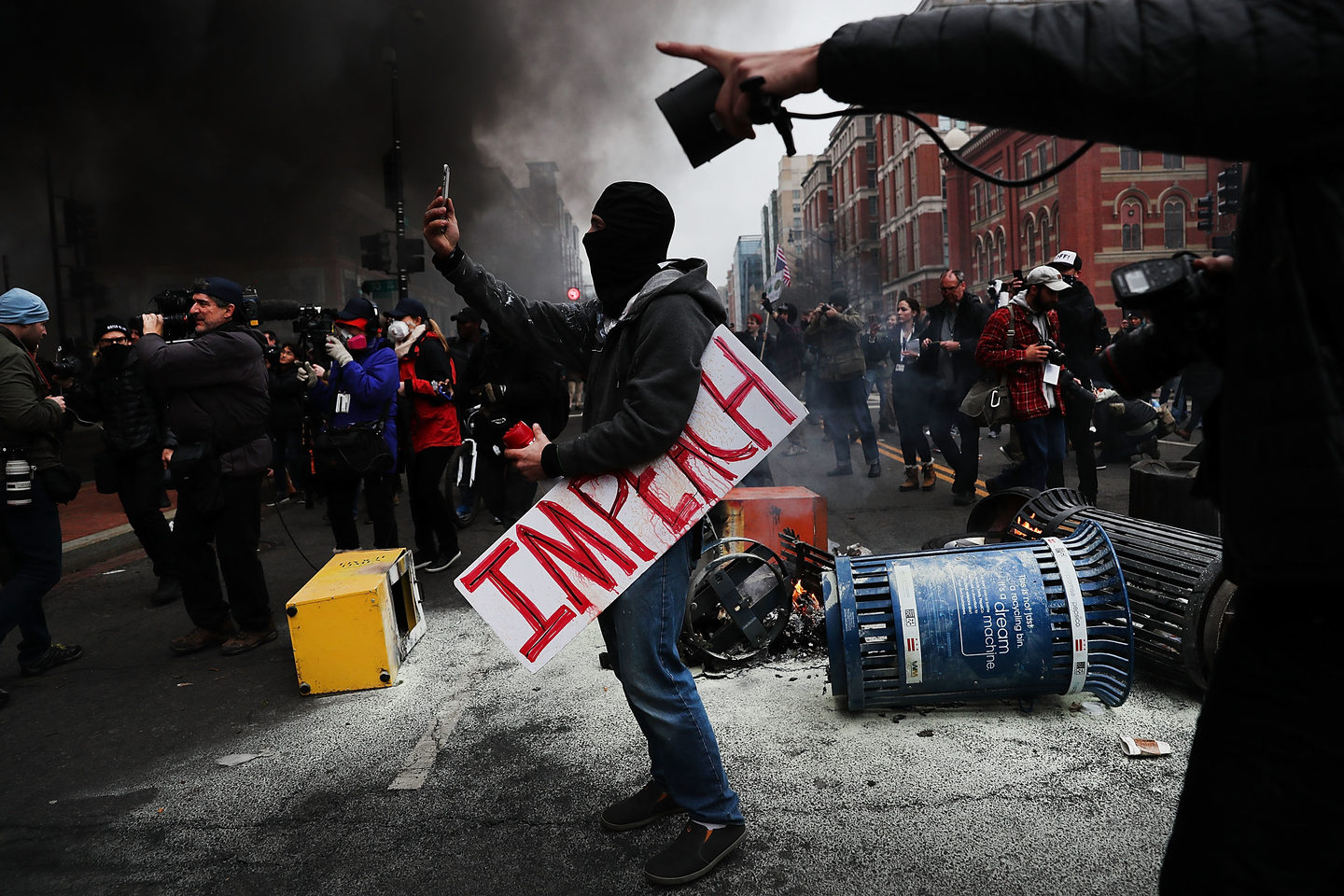 A protestor takes a selfie during a protest on the day Trump was inaugurated into the presidency. Photo: AFP / Getty 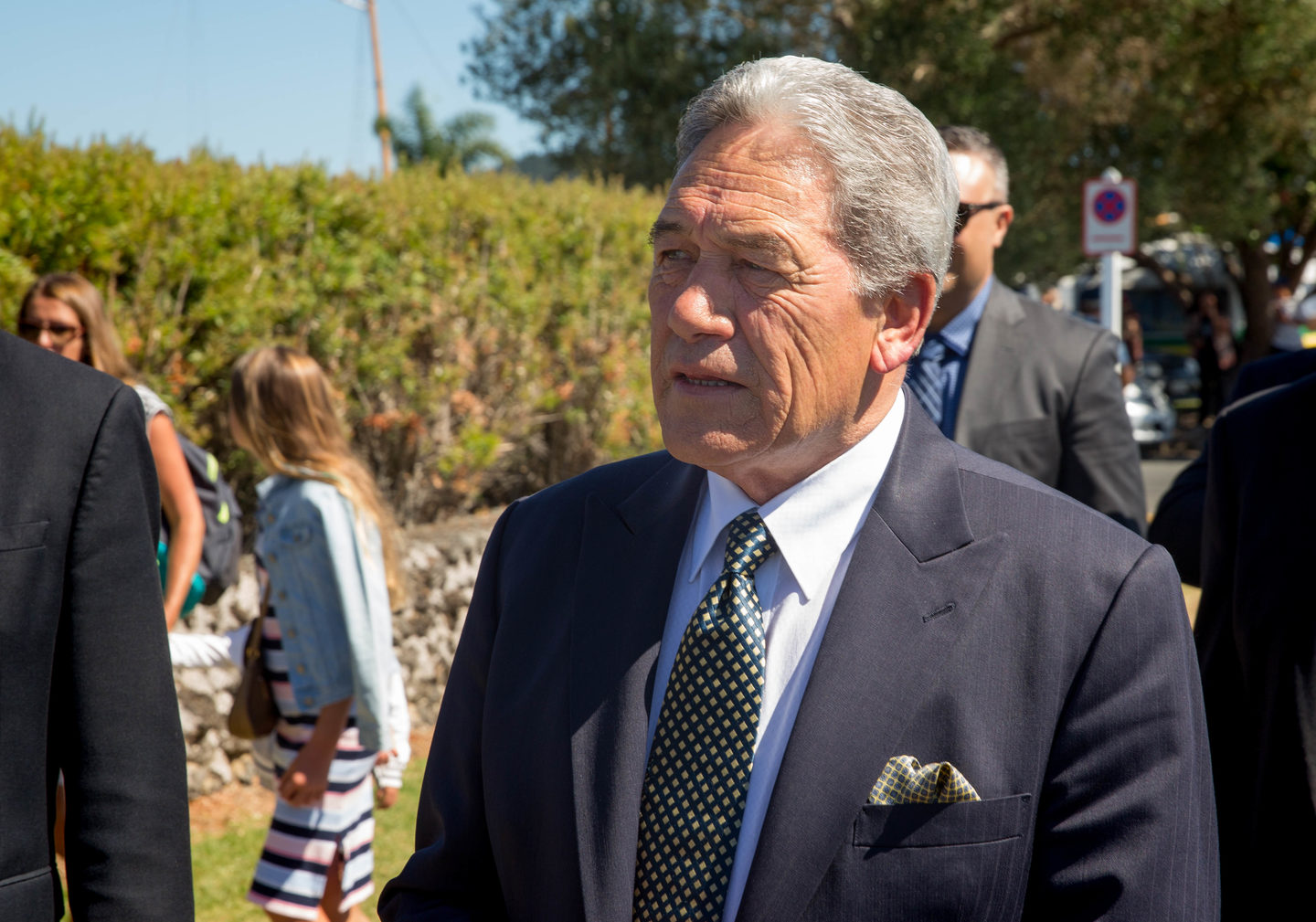 Winston Peters outside Te Tii Marae. Mr Peters was threatened with arrest while protesting the ban on media in the marae. Photo: RNZ / Claire Eastham-Farrelly 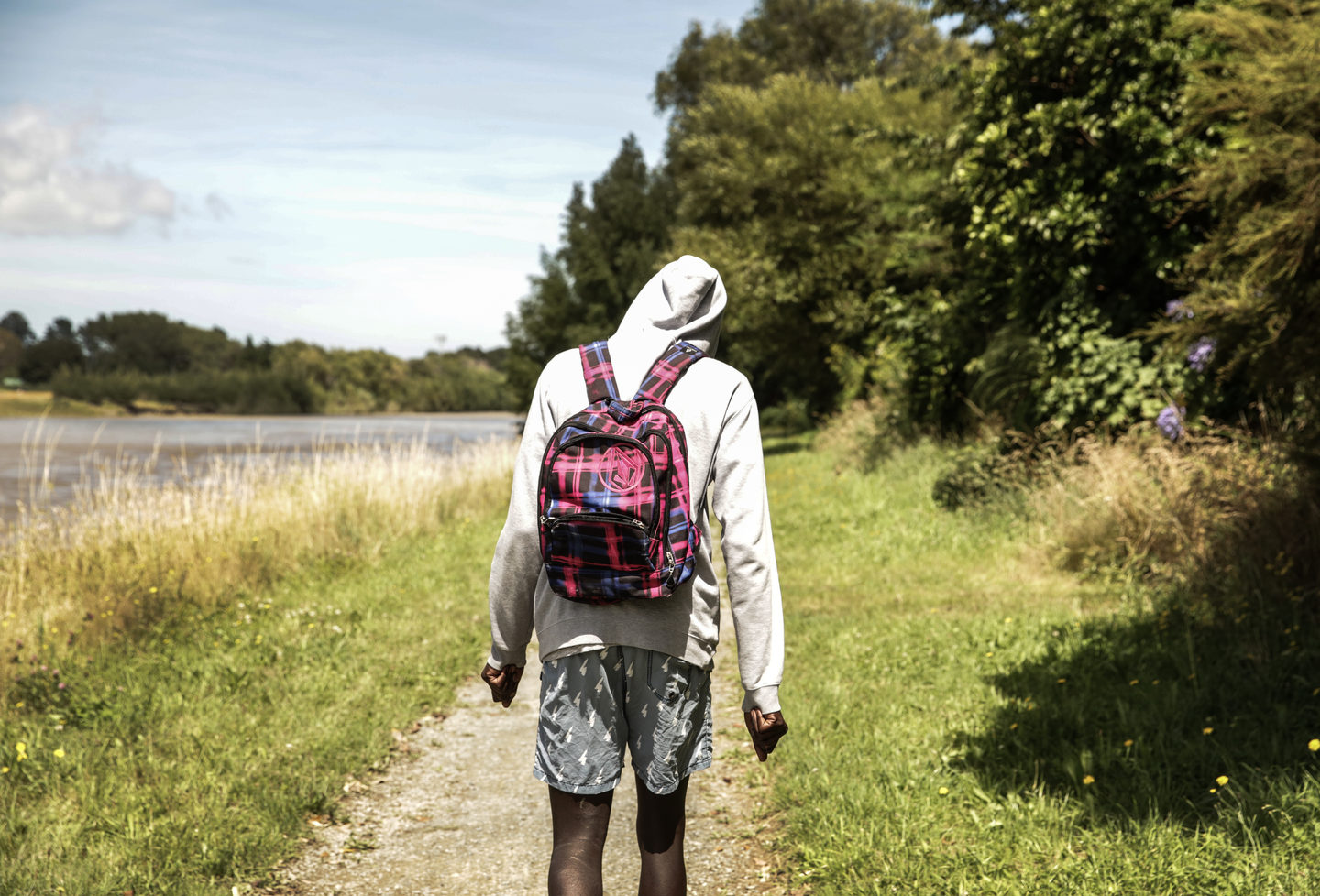 A young man searches for his missing friend. The friend was later found dead floating in the Hutt River. Photo: RNZ / Rebekah Parsons-King 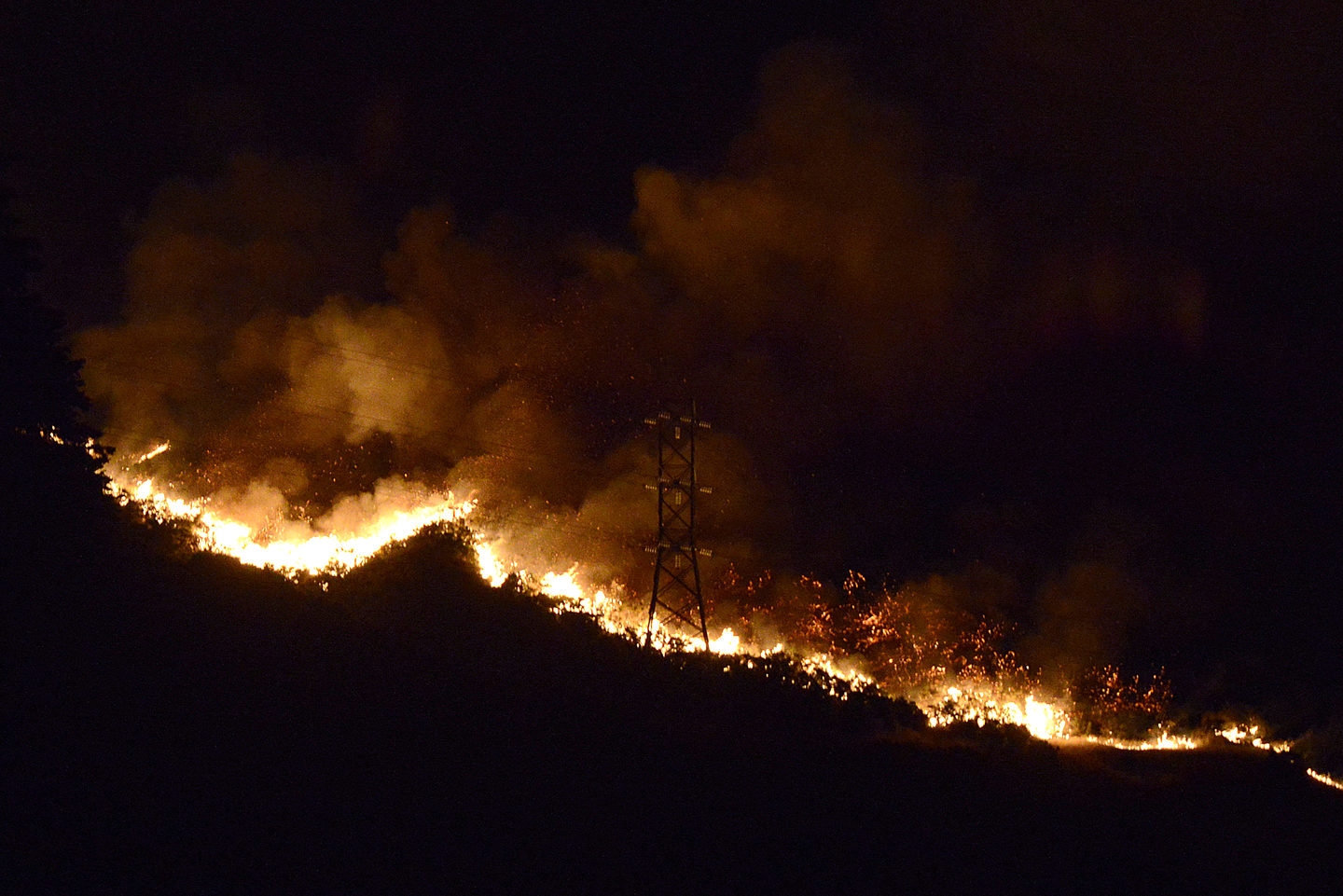 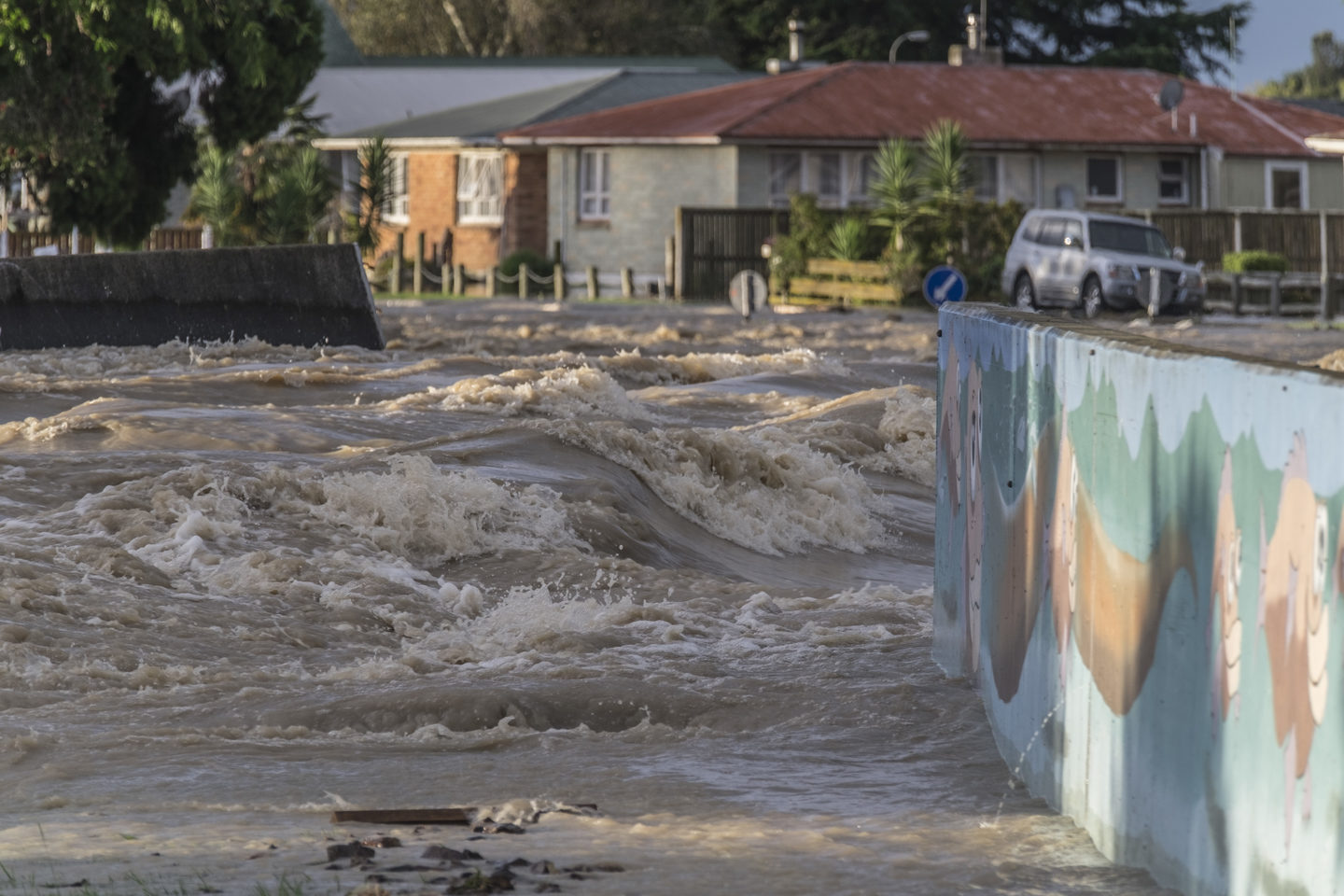 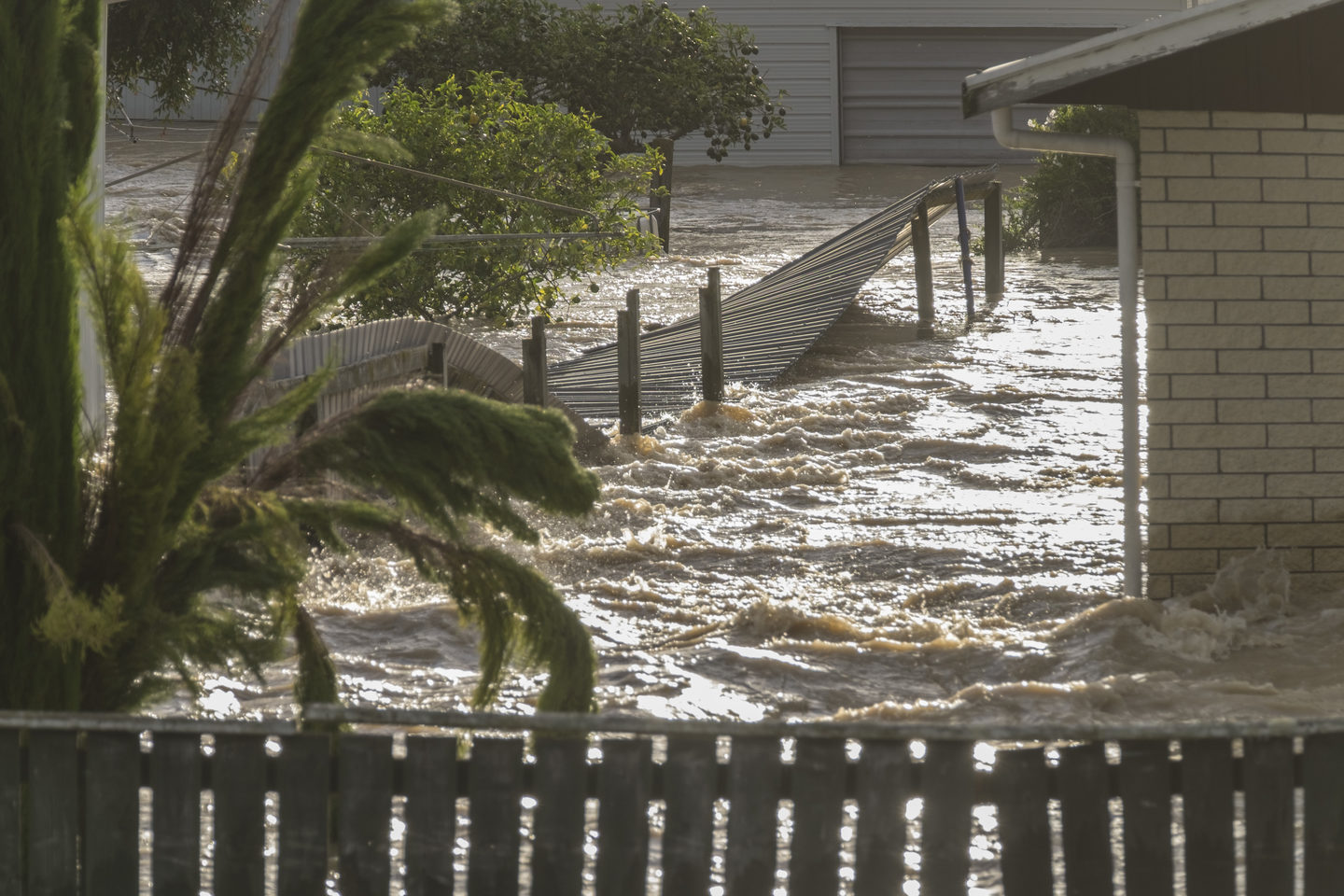 Houses on College Road, opposite the stopbank wall on the river Rangataiki that breached and flooded the majority of the town causing the evacuation of 1600 residents. Photo: RNZ / Brad White 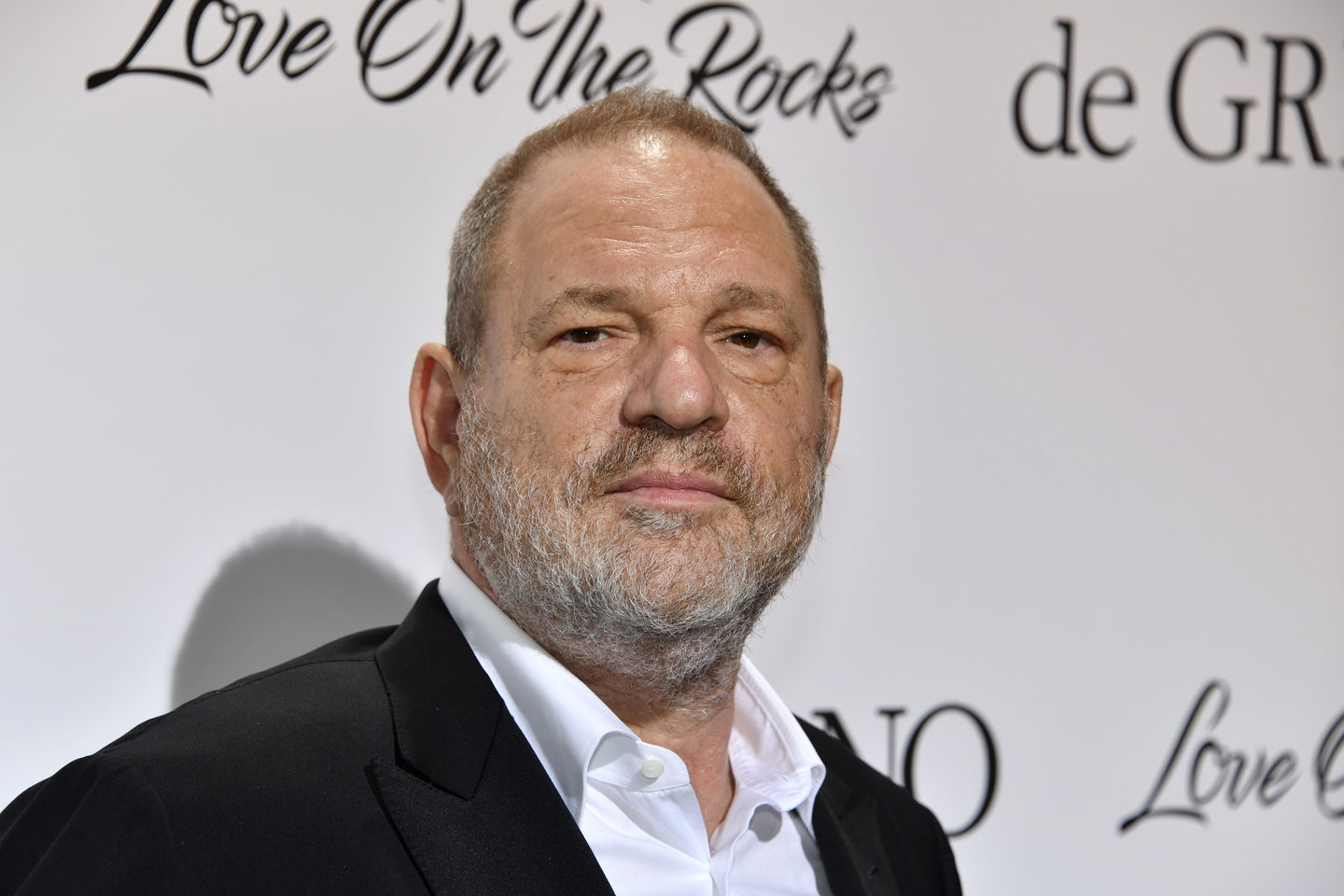 US film producer Harvey Weinstein poses for a photo at Cannes, shortly before news broke of his sexual misconduct. Photo: AFP 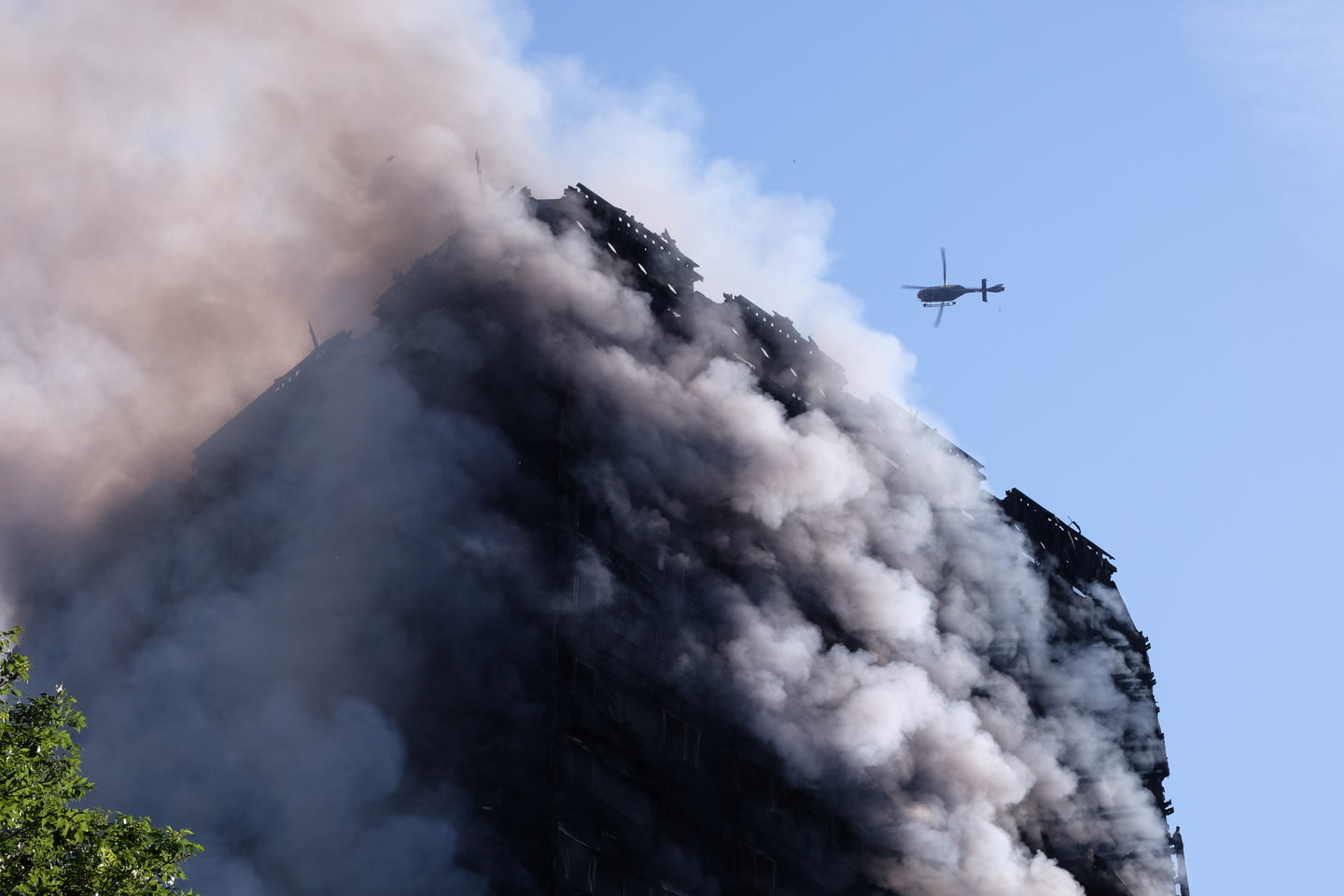 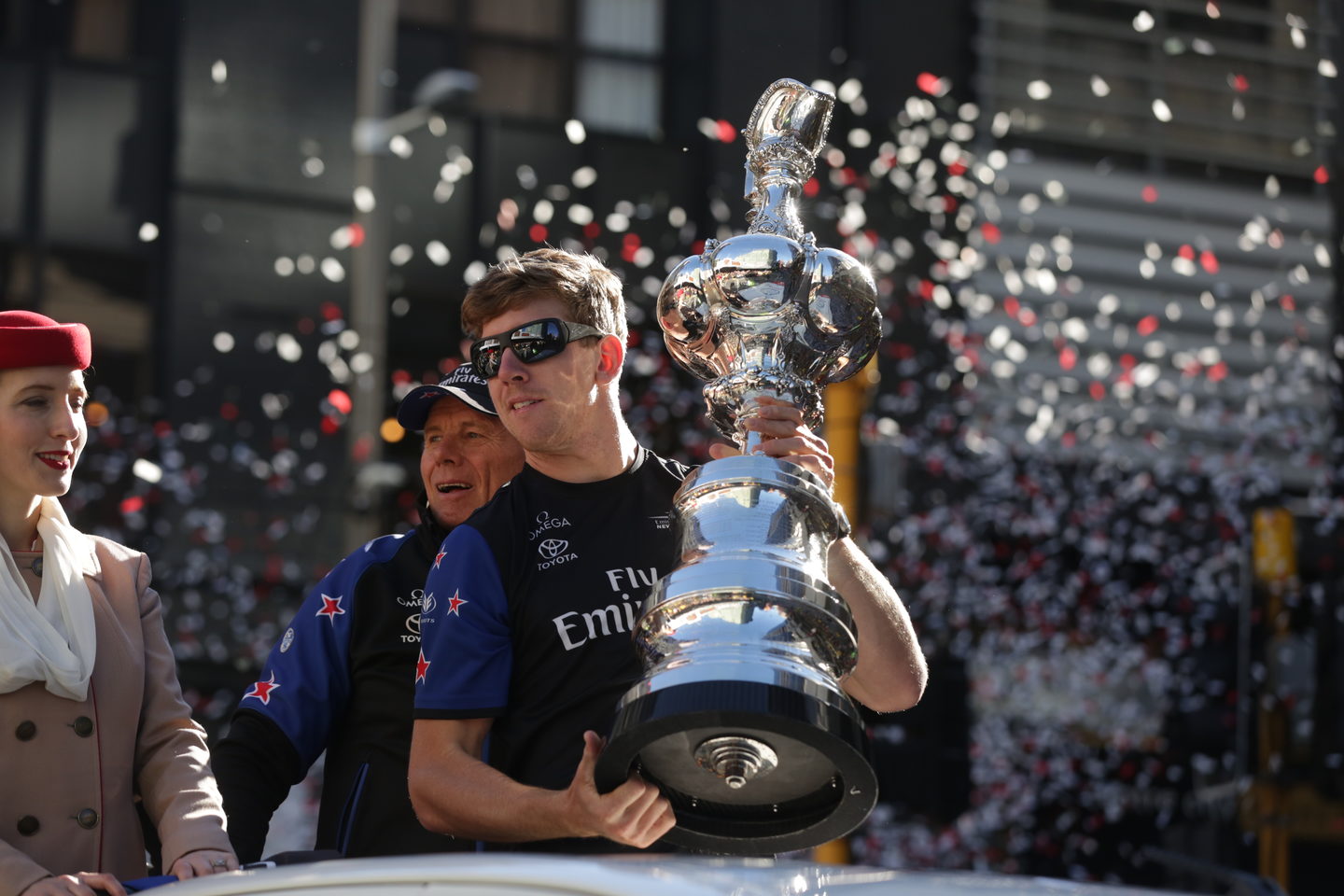 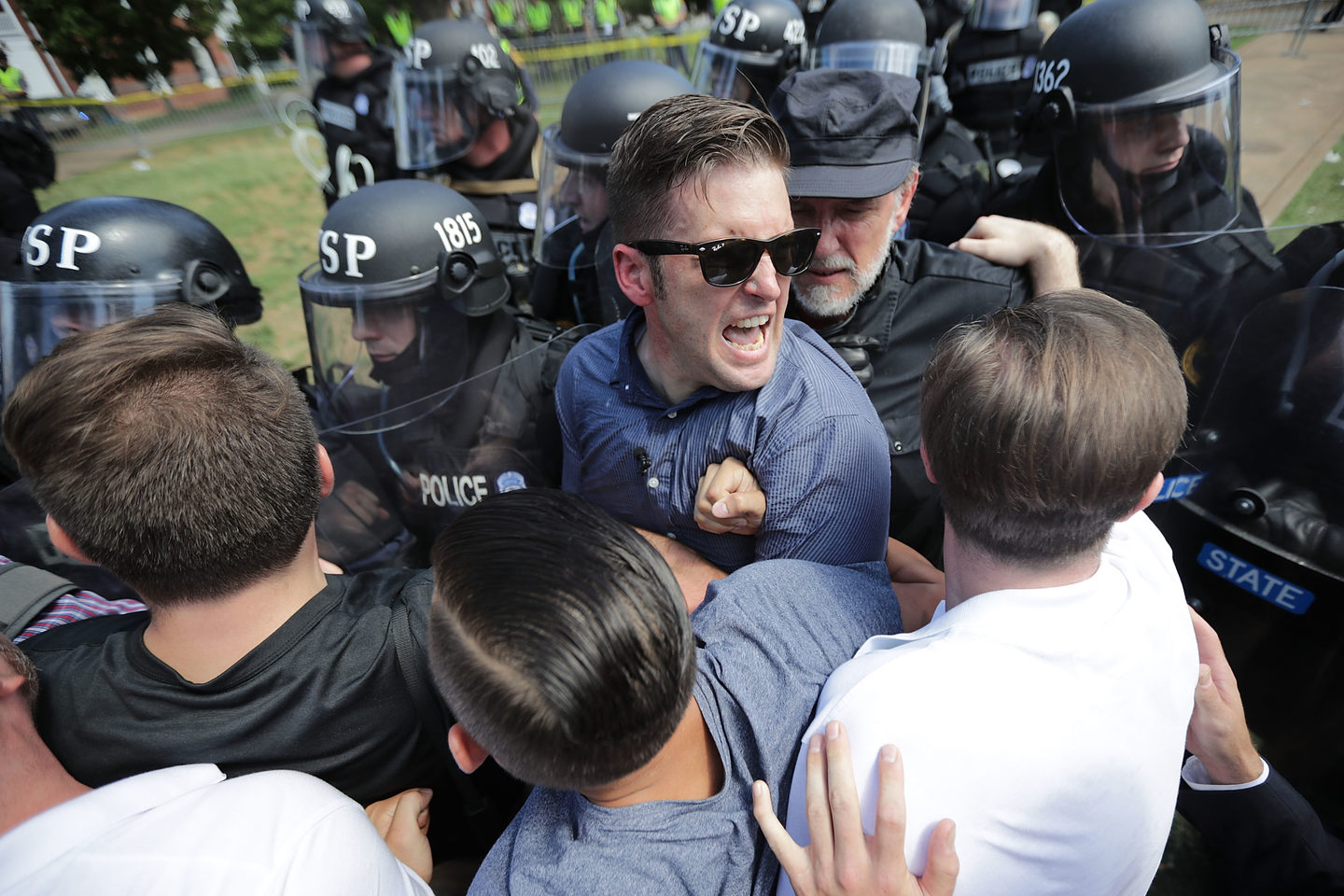 White nationalist Richard Spencer and his supporters clash with Virginia State Police in Emancipation Park after the "Unite the Right" rally was declared an unlawful gathering August 12, 2017 in Charlottesville, Virginia. Photo: AFP / Getty 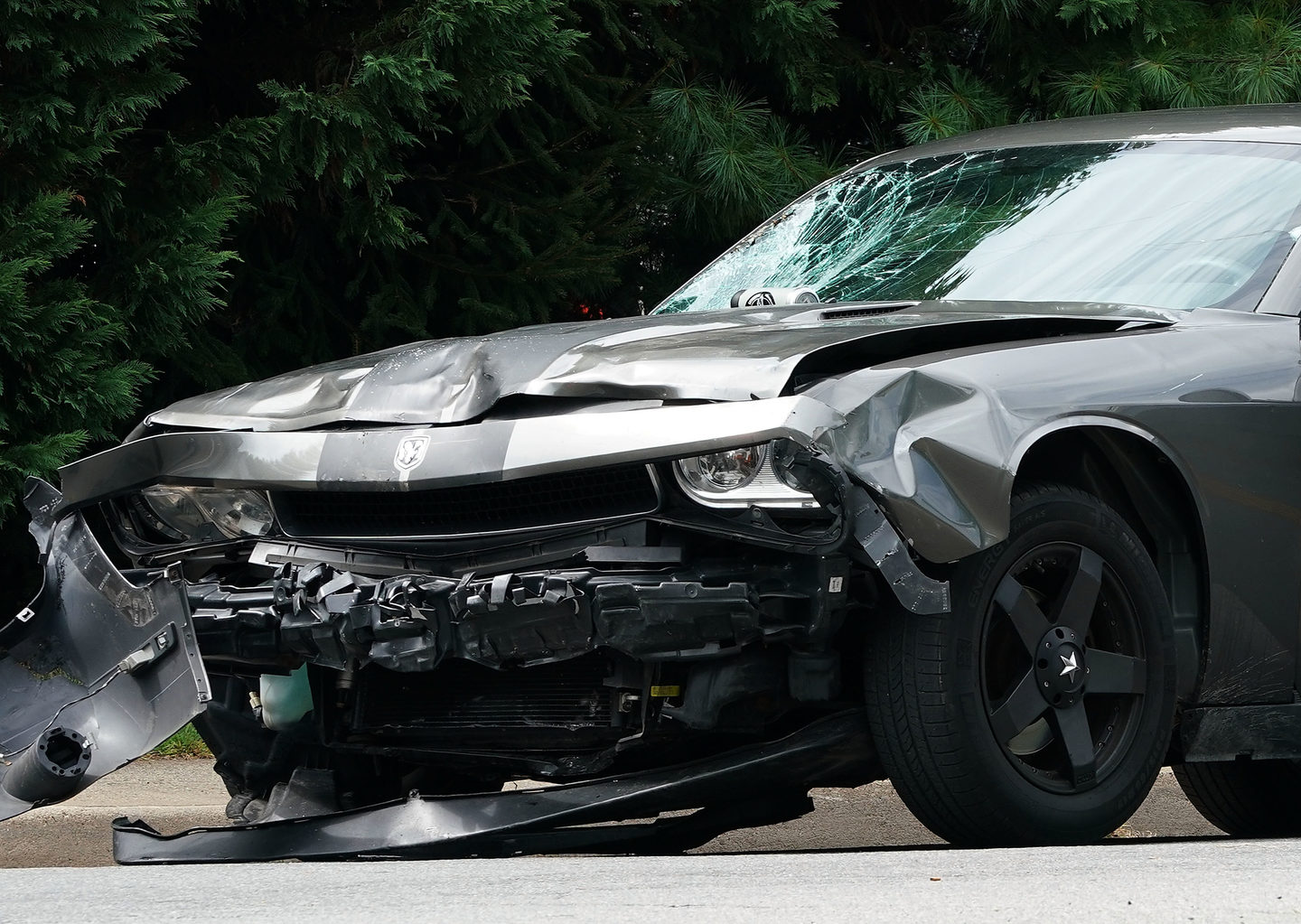 The car that plowed through counter-protesters at the "Unite the Right" rally in Charlottesville, killing Heather Heyer. Photo: AFP / Getty 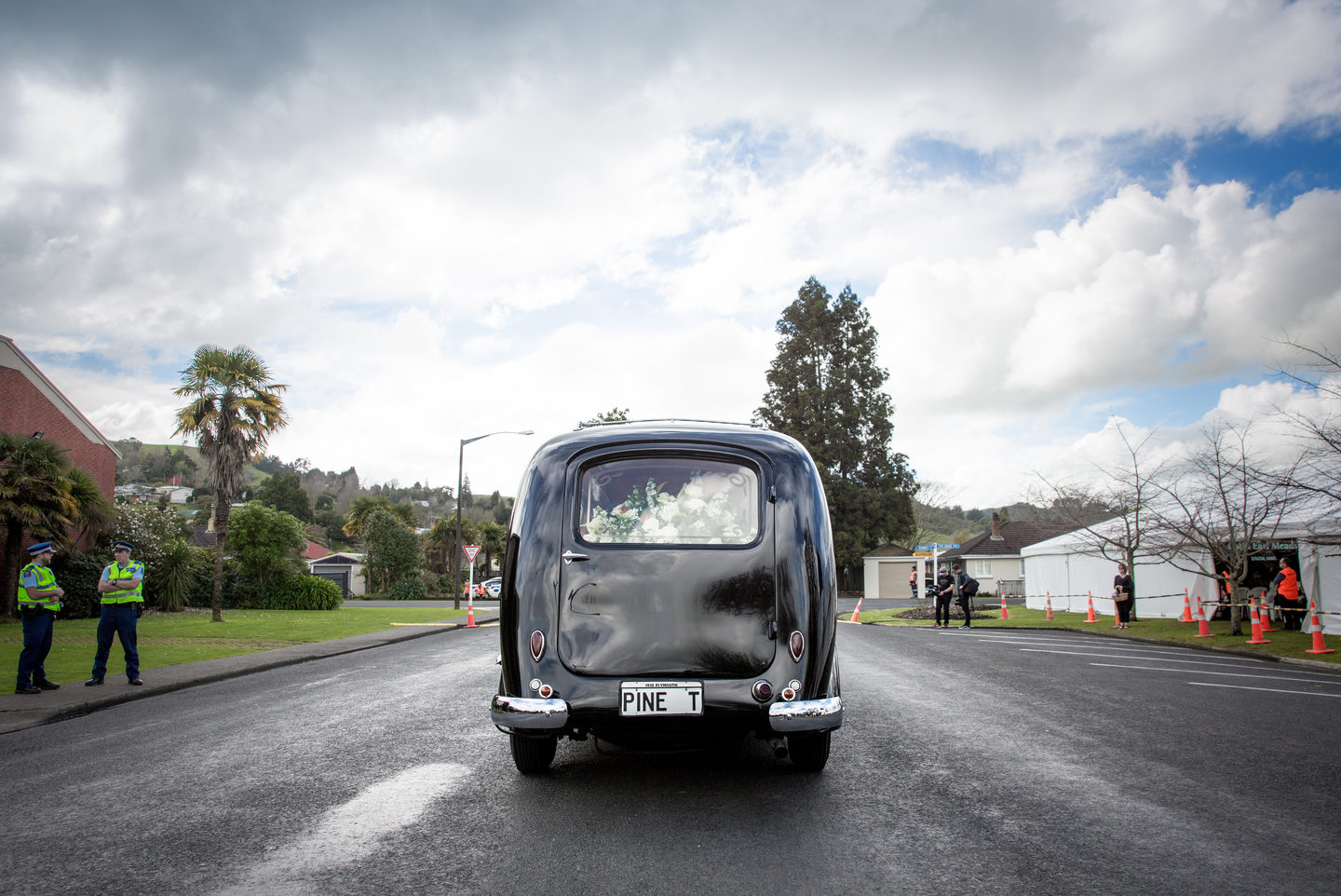 The funeral procession of All Blacks great Sir Colin Meads who died in August after a long battle with cancer. Photo: RNZ / Claire Eastham-Farrelly 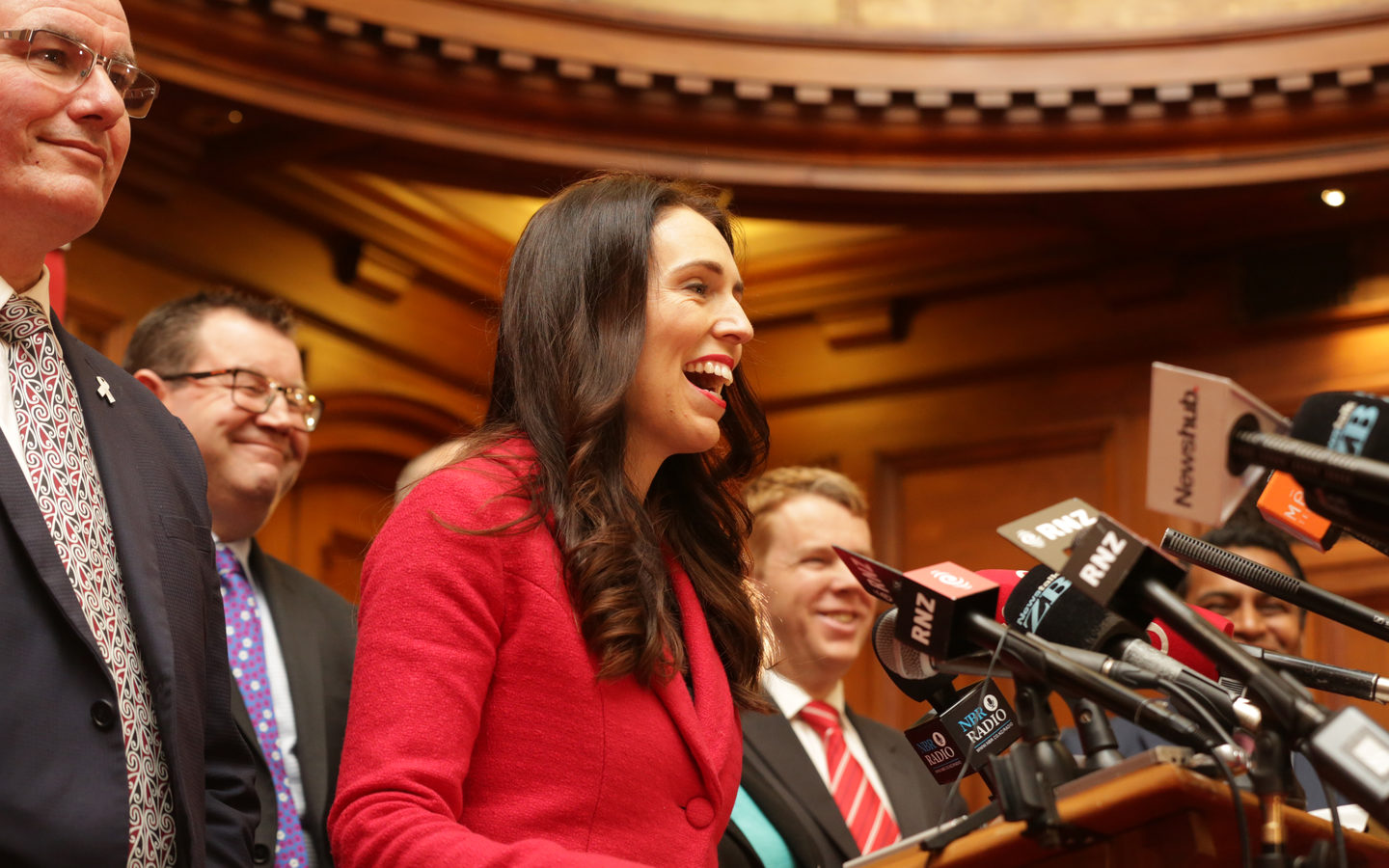 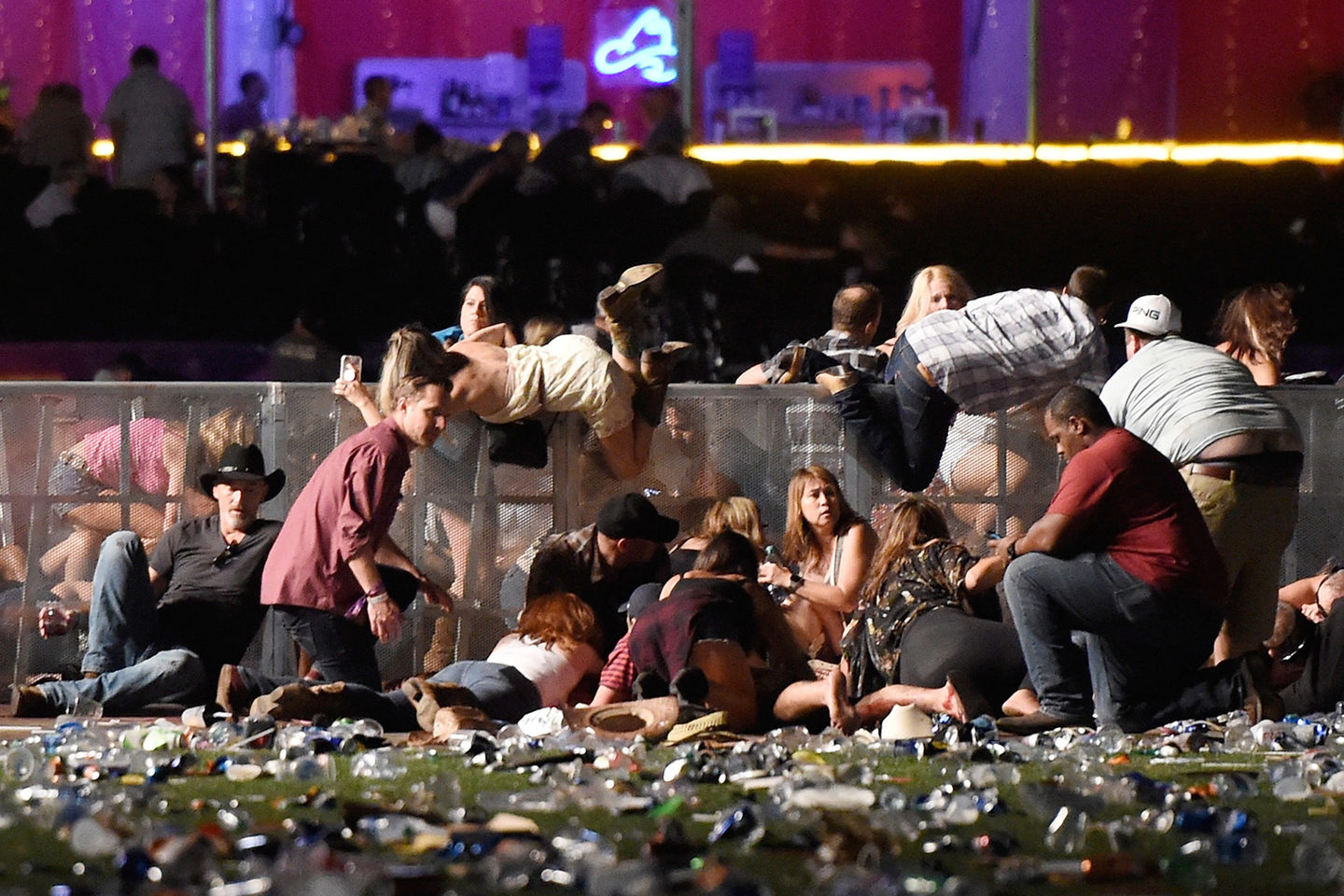 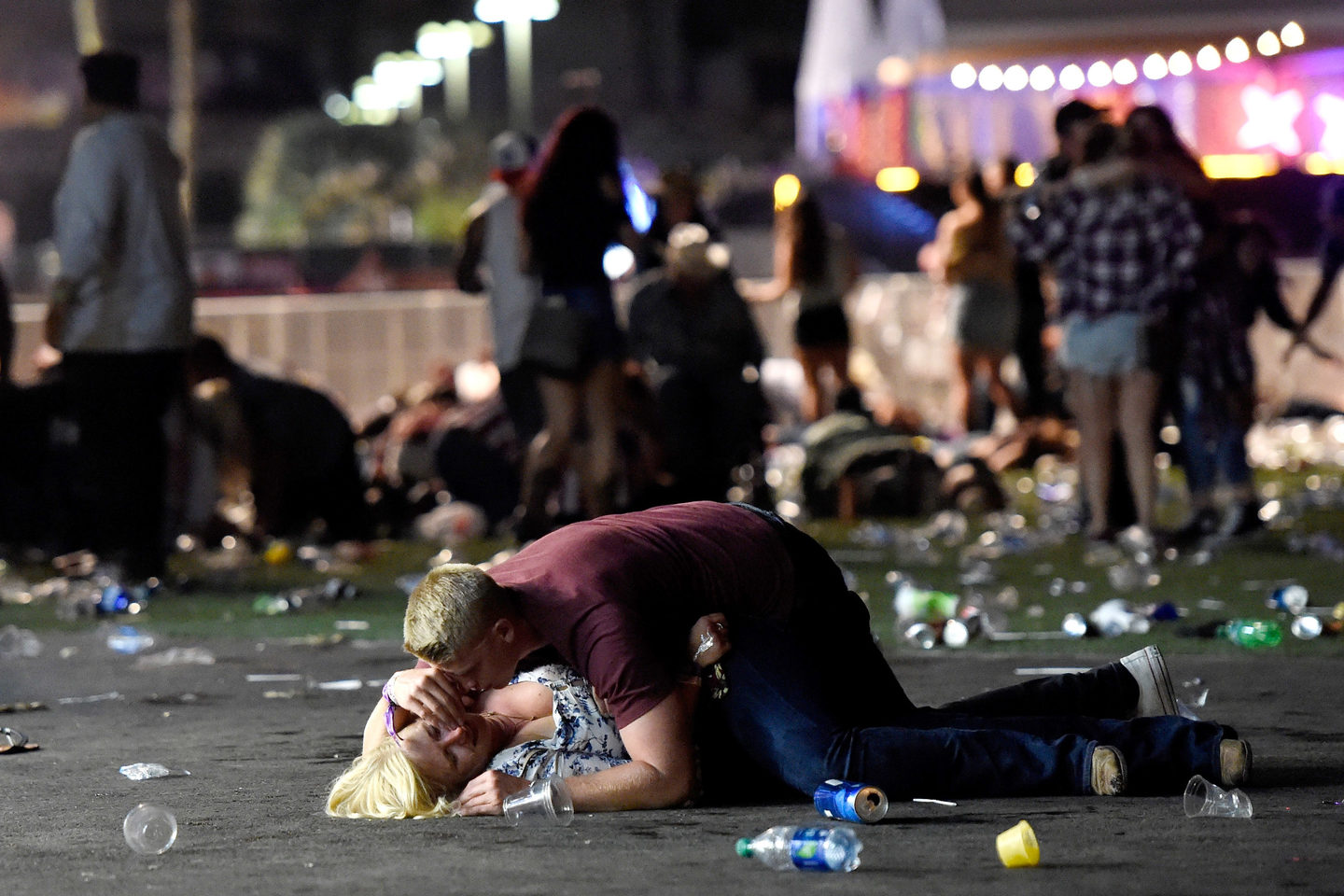 A man lays on top of a woman as others flee the Route 91 Harvest country music festival grounds after a active shooter was reported on October 1, 2017 in Las Vegas, Nevada. Photo: 2017 Getty Images 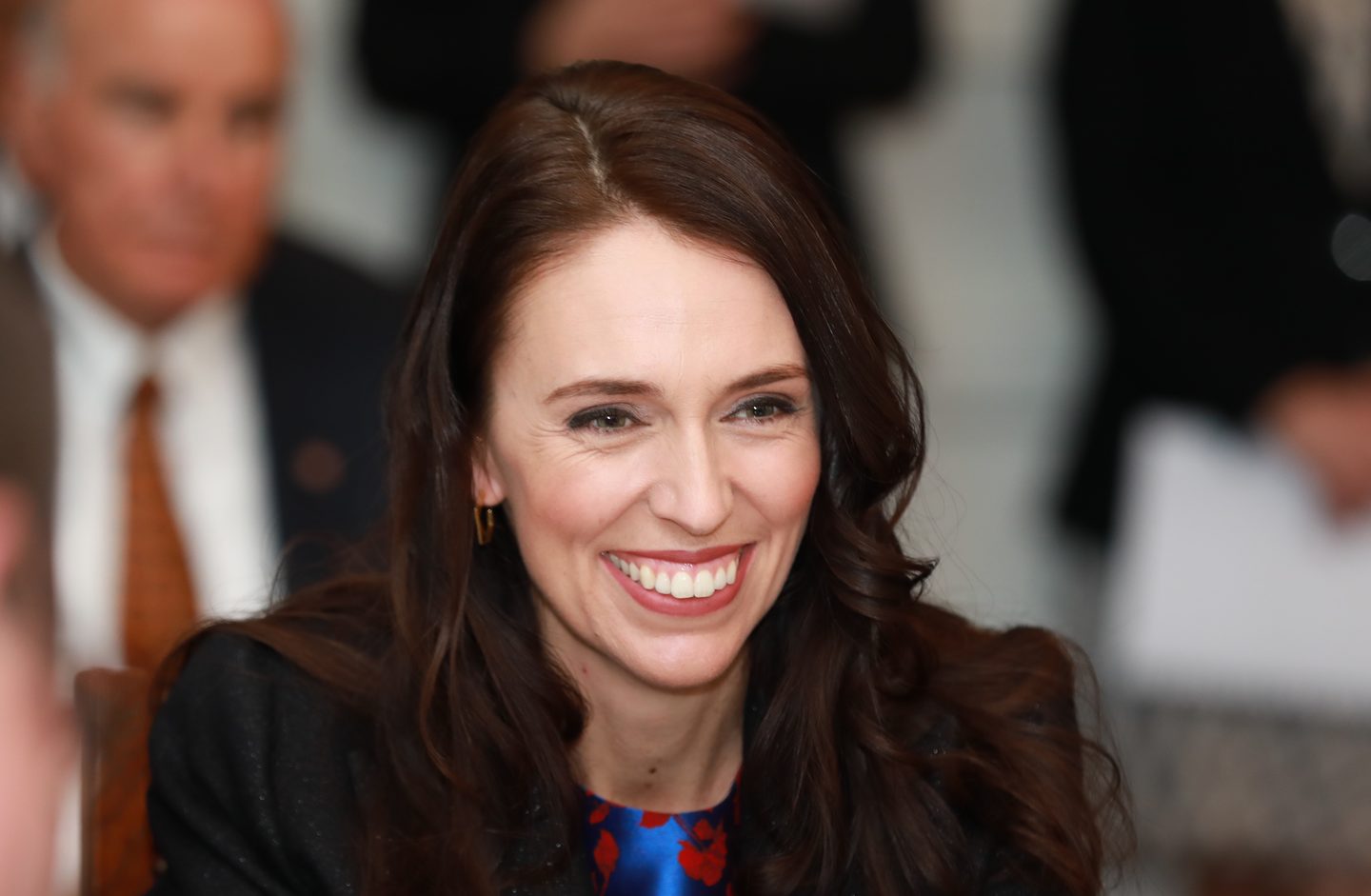 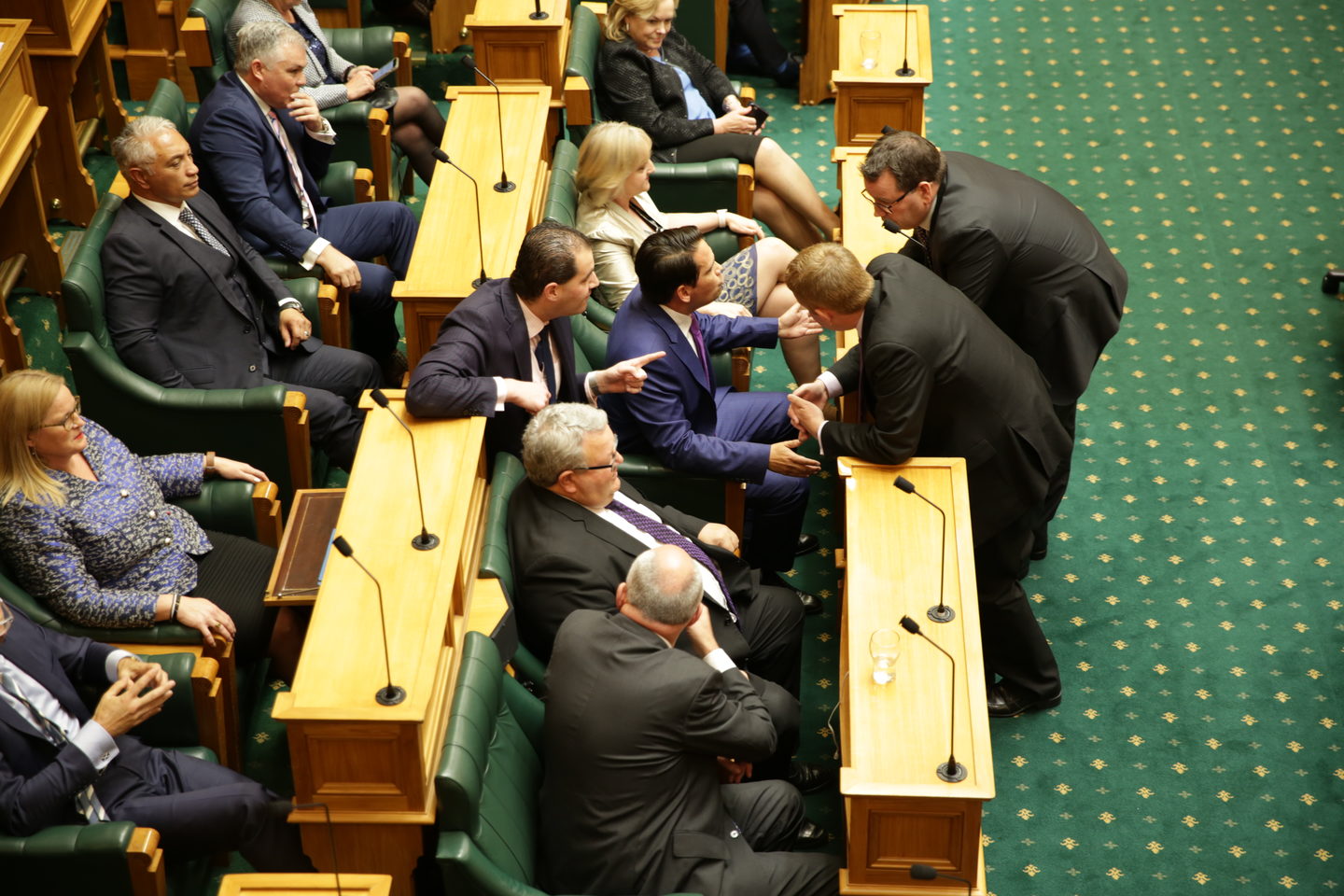 National, in opposition, and Labour struck a hasty deal on the first day of the 52nd Parliament to increase the number of select committee positions to 108. Photo: RNZ / Richard Tindiller 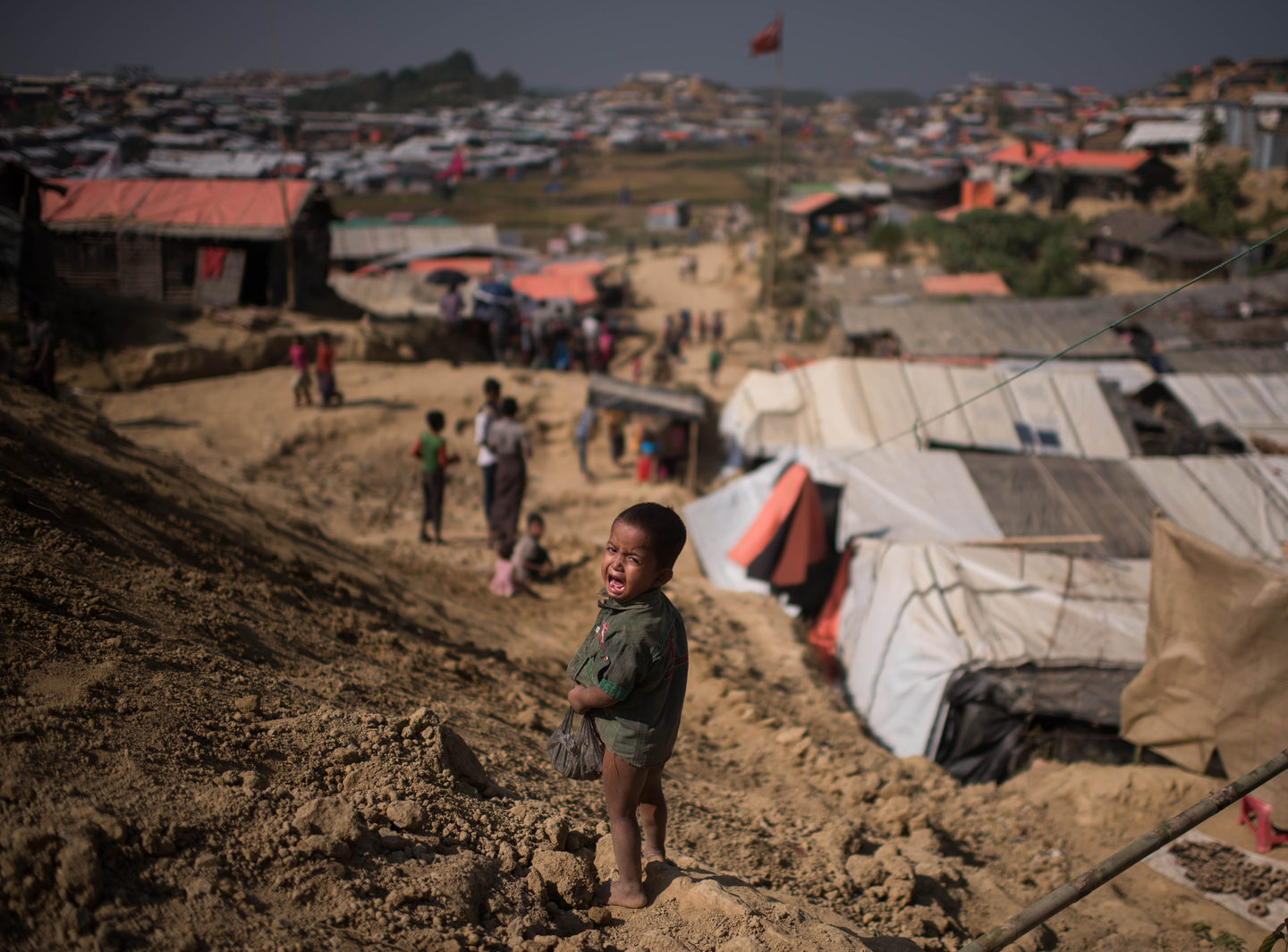 A Rohingya Muslim refugee child cries as he stands near the Thyangkhali refugee camp at Cox's Bazar on November 29, 2017. Photo: AFP 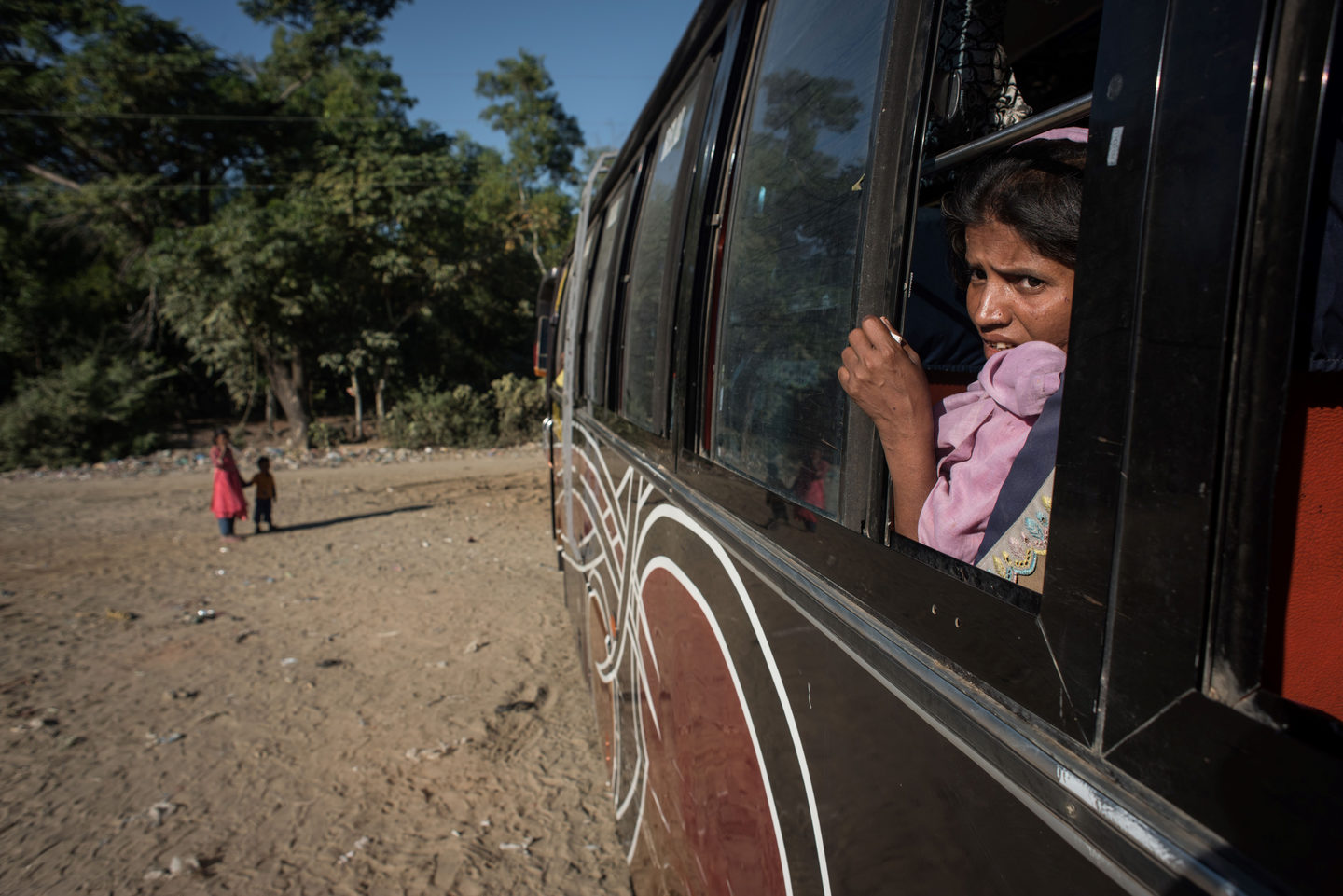 A Rohingya sits aboard a bus leaving for a refugee camp after arriving from Myanmar, near Shah Barir Dip at Cox's Bazar on December 3, 2017. Photo: AFP 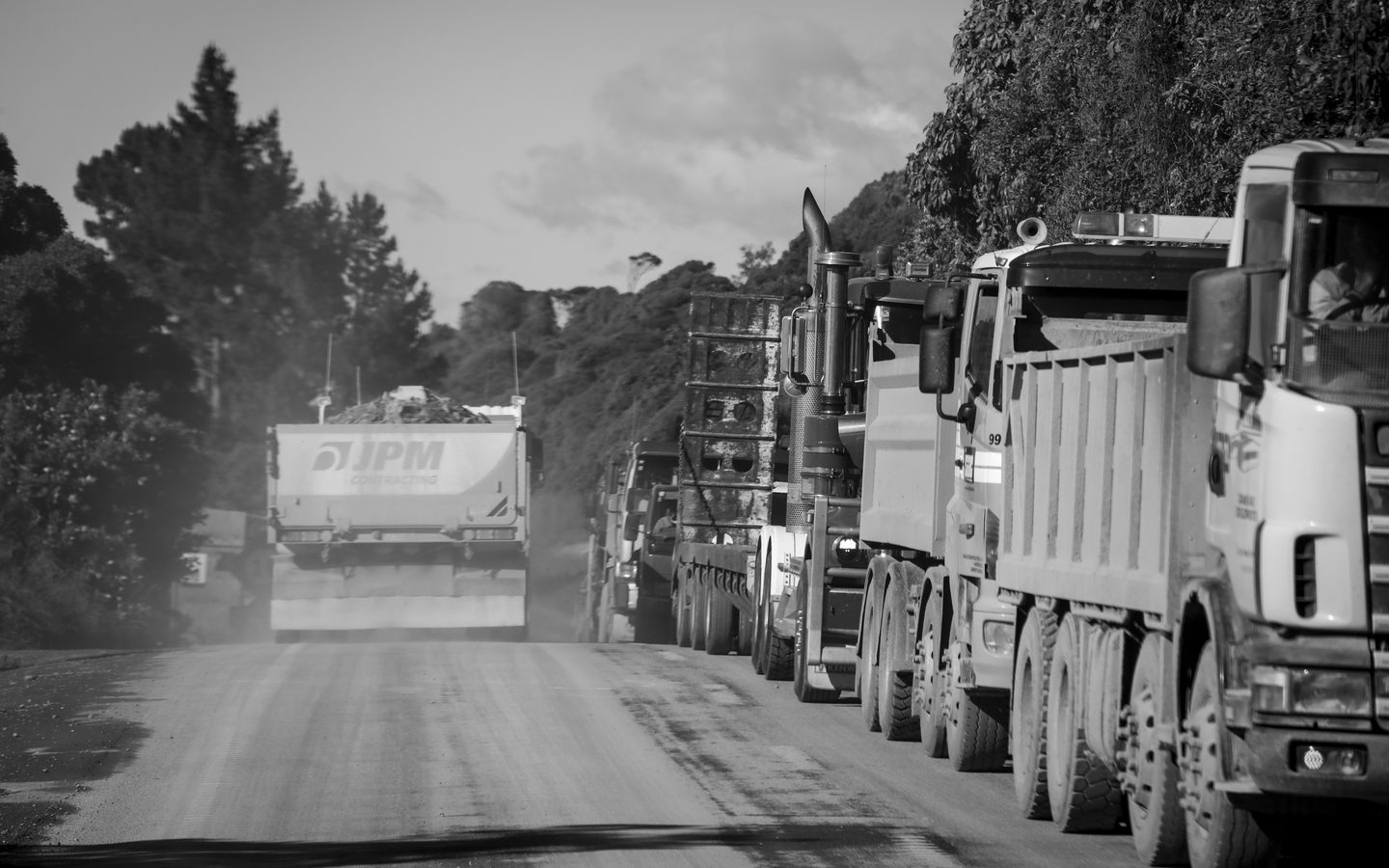 Hundreds of trucks and heavy machinery line the road along the coast ahead of the re-opening of SH1 north of Kaikoura a year on from the earthquake which caused widespread damage. Photo: RNZ / Rebekah Parsons-King 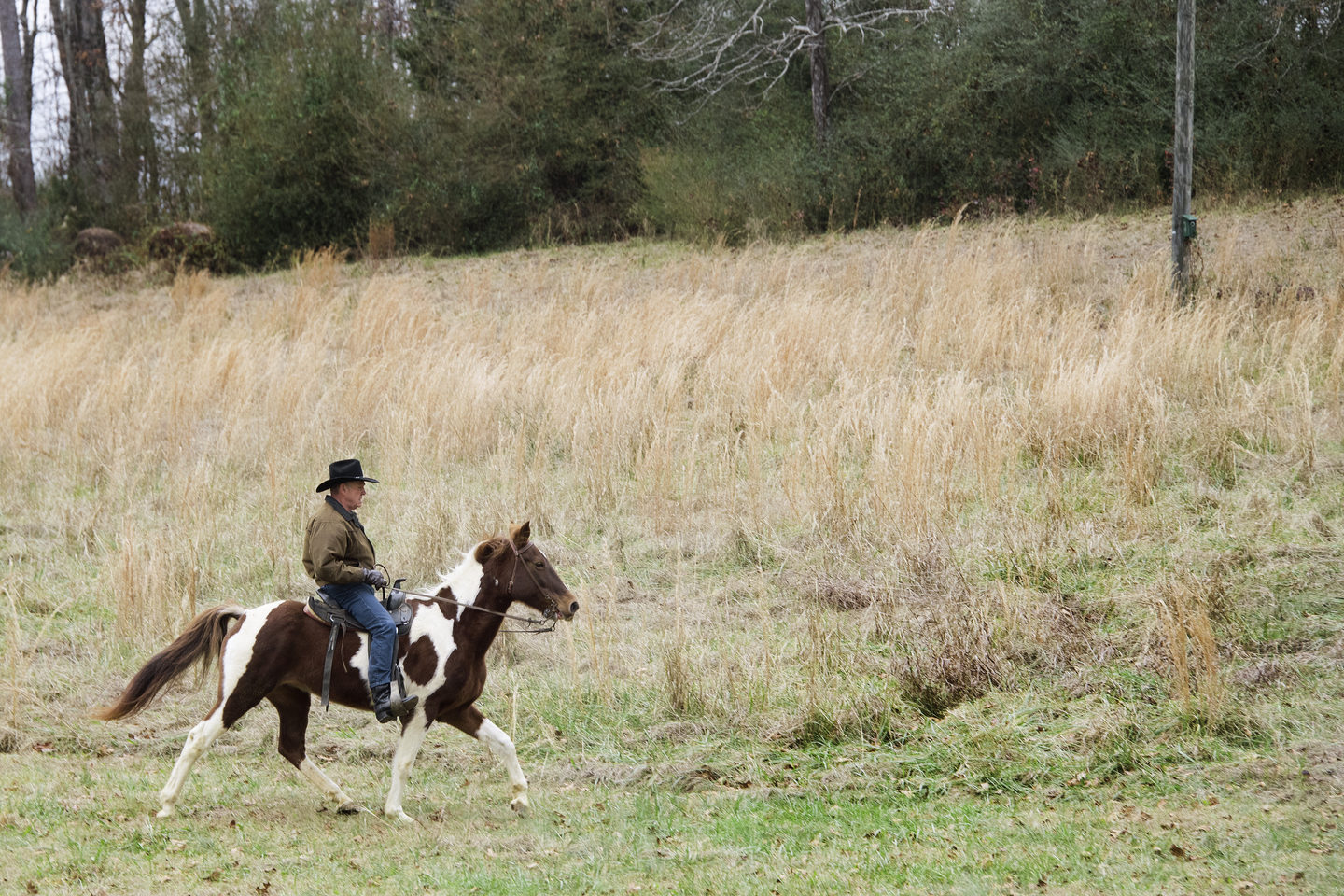 Republican candidate for Alabama, Roy Moore, rides his horse to the polling station. He is accused of molesting multiple young woman. Photo: AFP 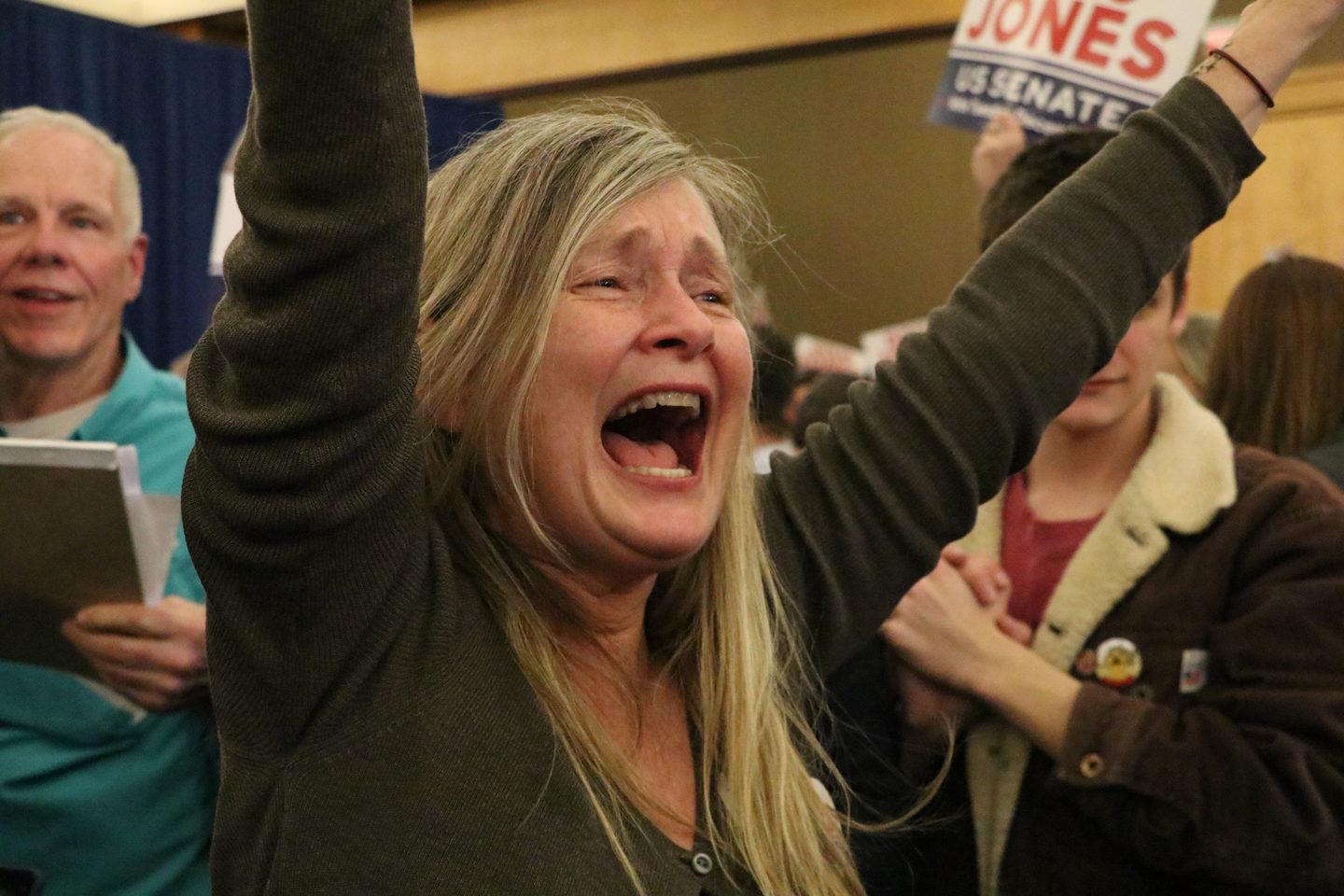 A woman celebrates after Democrat Doug Jones was called as winner of the Alabama senate race. Photo: AFP 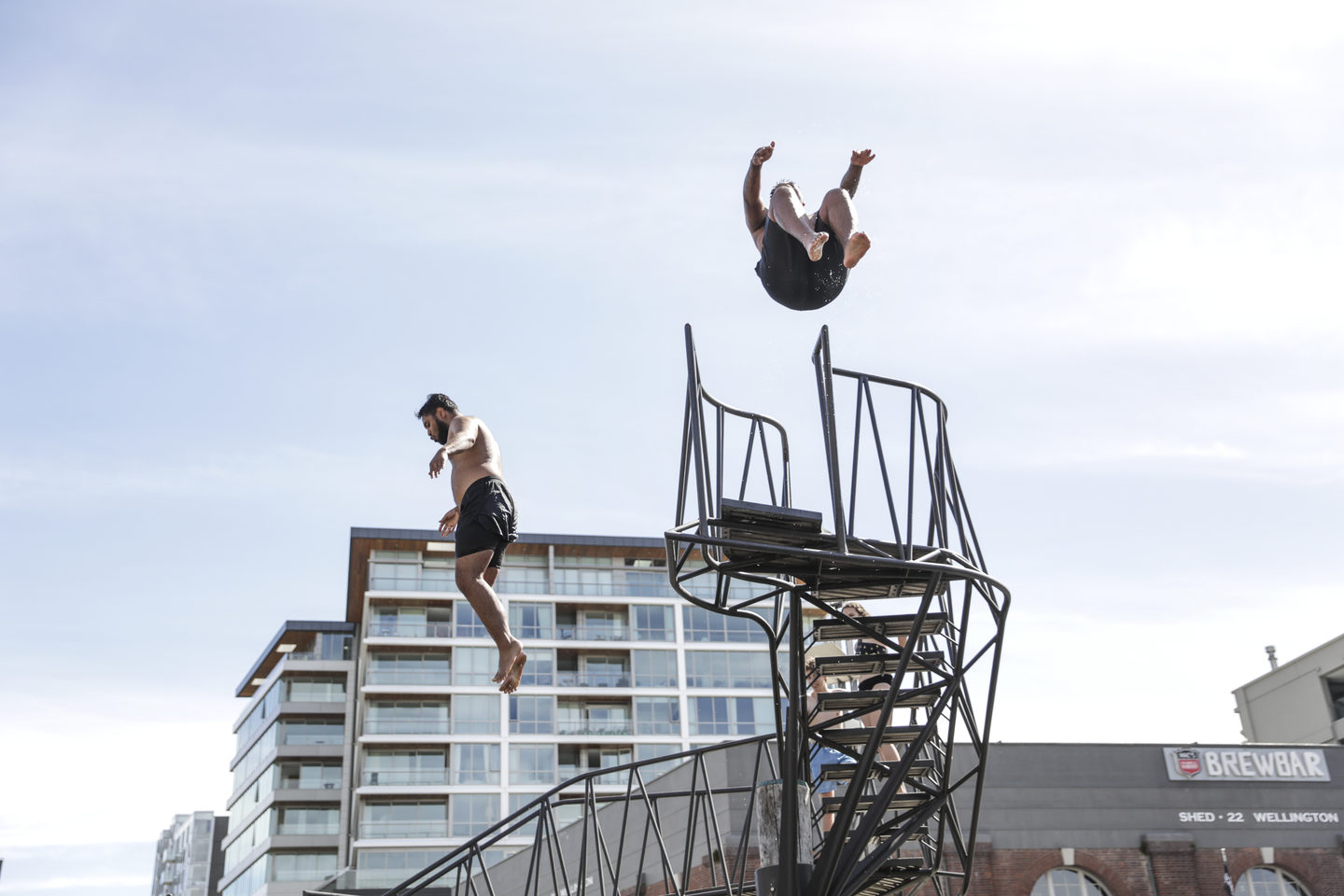