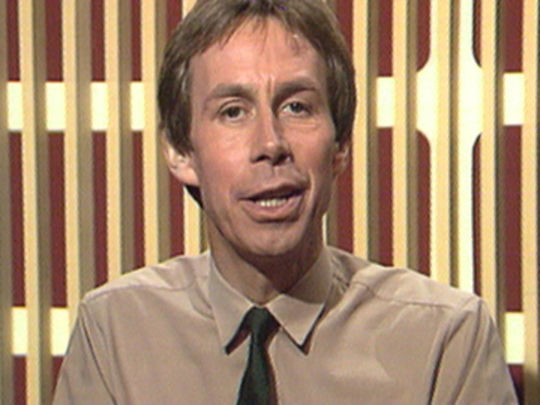 Music 101 will be hosting a Mixtape with him where he'll be sharing memories and choosing songs.

We'd love RNZ listeners to contribute by sharing their memories too. And we'd love you to do it via the new RNZ app VoxPop.

VoxPop is a smartphone app that lets you record yourself with the press of a button, then send that recording directly to RNZ.

Lloyd admits that, while he's comfortable with his decision, he's got mixed feelings about leaving: “I’ve been in broadcasting [ever since] joining the old NZBC back in 1963.

"Sometimes I’m excited about the freedom I’ll have, but it’s tinged with feelings of loss as well."