The city of Dunedin rallies around iD Fashion Week as one of its major annual events - and this year was no different.

Last Friday night, a diverse audience ranging from grandmothers to students were eager to see the fresh looks down the runway from designers at the Dunedin Railway Station. 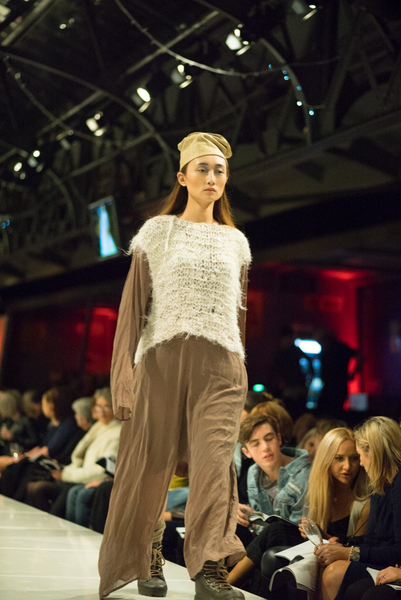 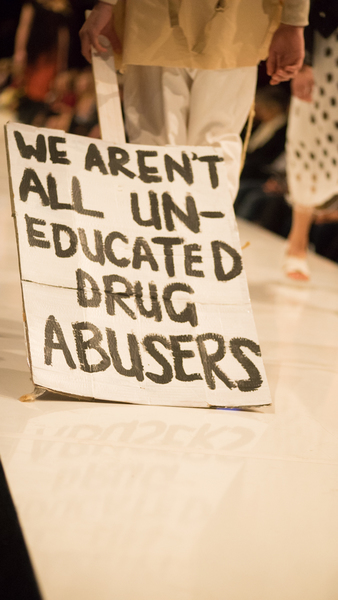 LDD sent models on the catwalk with a message. Image: Sonia Sly 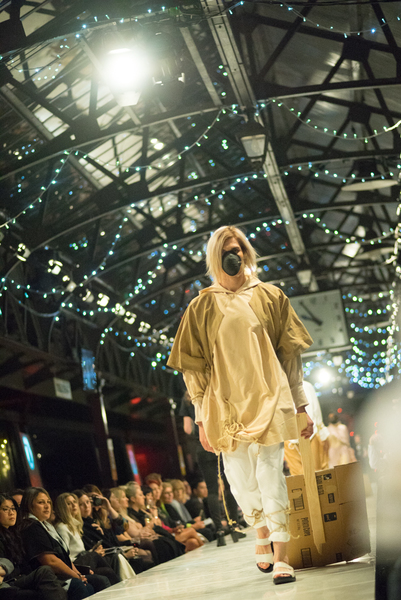 LDD designer has something to say. Image: Sonia Sly 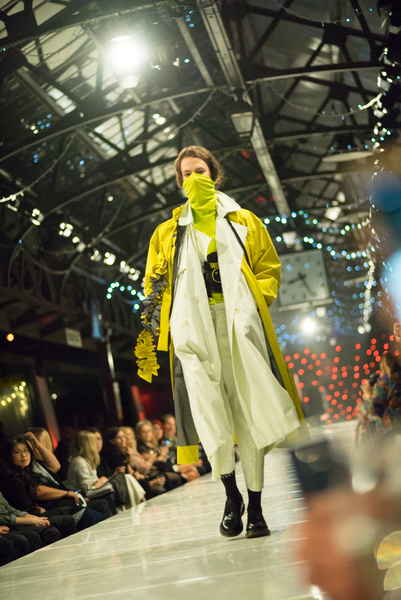 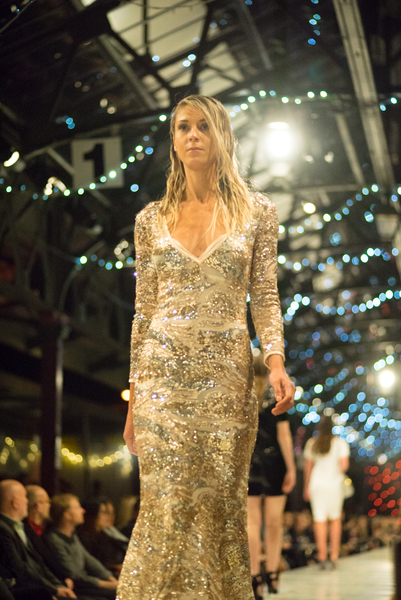 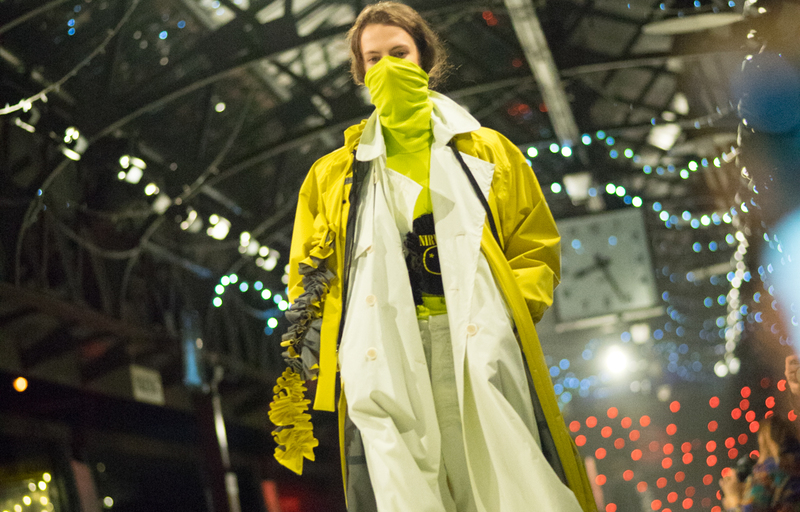 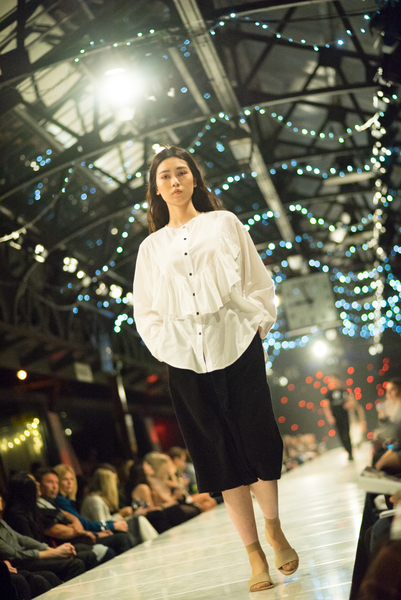 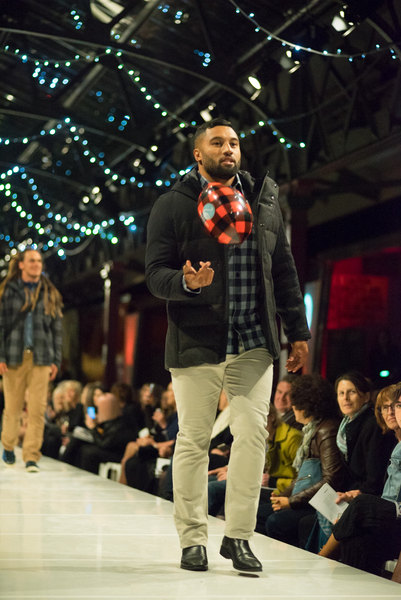 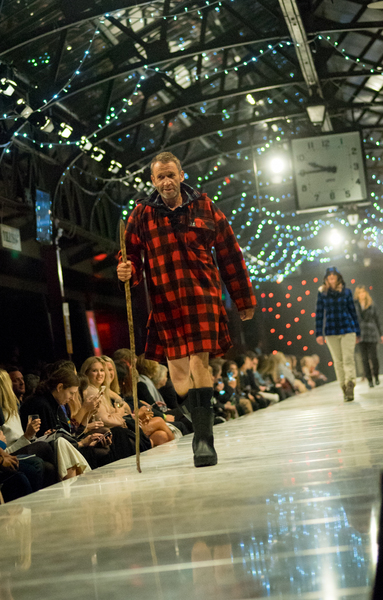 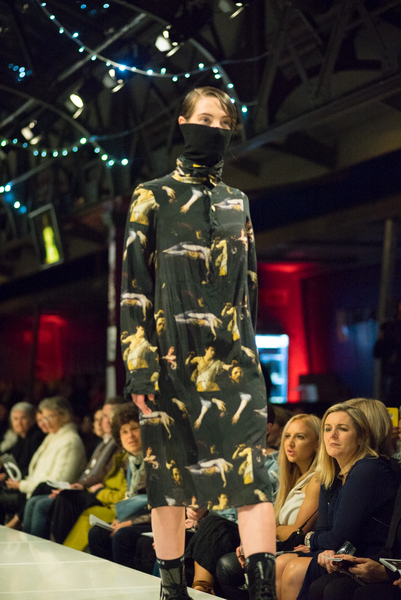 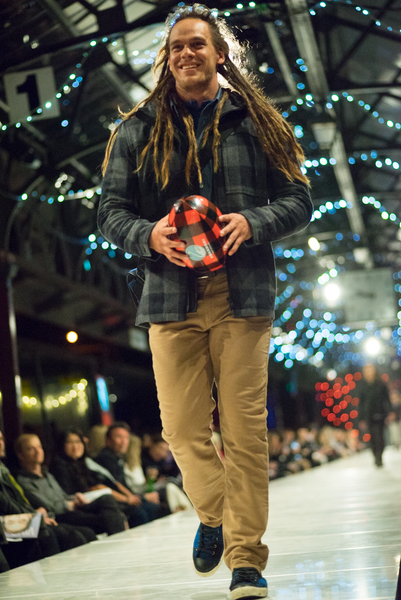 Swanndri's in check with its signature print. Image: Sonia Sly 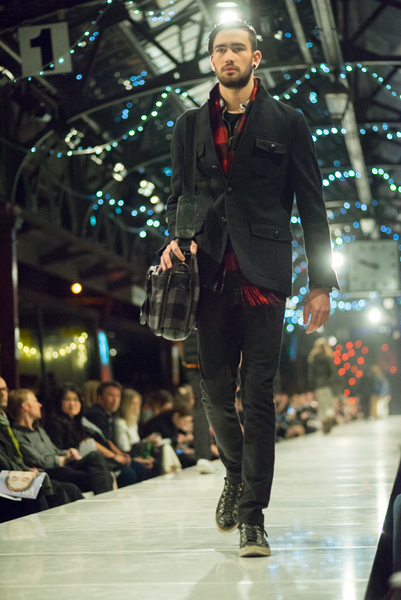 A few seats remained unfilled, but that didn’t detract from the excitement and anticipation of what was to come.

Regulars at the event such as Nom*D and Mild-Red showed current collections of wearable knits and lots of clever layering, while Company of Strangers went with bold, clashing colours in hot pink and orange.

If you want to know what the future of fashion will look like, keep your eyes on emerging designers.

Otago Polytechnic students had their own category this year; one student showing under the label LDD sent models down the runway dragging thought-provoking placards behind them referencing poverty and race-relation issues in New Zealand.

And at the glamorous end of the fashion spectrum, Carlson and Hailwood brought refined evening wear to the stage.

One of the highlights of the night was Swanndri. A brand associated more with the wilderness rather than the runway, but designer Quentin Hart proved that style has been injected into this outdoor/ lifestyle range.

His first look went full-hog with the signature red and black bush shirt (worn, one assumes, by a local identity) who marched boldly down the catwalk in gumboots with a stick in hand as the Kiwi farming archetype, sending laughter around the audience.

The Swanndri collection was largely menswear, including puffer vests and modern parkas in sophisticated navy and greys. An orange and black check shirt provided a new take on the signature Swanndri check, while skinny jeans and a wool blazer with military-style pockets would look just as good, if not better, on the town as in the country.

Each year a national guest designer is invited to show at the event and this time around Stolen Girlfriends Club rocked up a storm on the runway with a High Winter collection, The Curse That Flew Right Past You’, featuring covetable lush shearling jackets, printed T-shirts, ripped jeans, mini dresses and what designer Marc Moore refers to as "tranny boots" - these were thigh-high in true rock'n’ roll style.