Episode 2: That Day - Widows of Shuhada

It started out a day like any other. Then the phone calls started coming, the breaking news broadcasting...

In this episode, four women recall that horrifying afternoon as they realised their husbands were caught up in New Zealand's worst mass shooting. 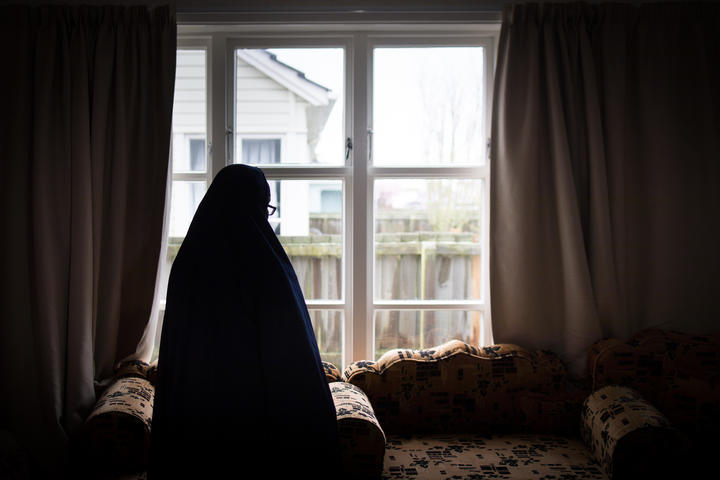 Seven months since the attack, Muhubo now keeps to herself a lot more. She witnessed the atrocity of March 15th, 2019, hearing the gunshots, seeing the dead bodies, and observing the suffering of the dying. Despite social service support, she was not able to discuss the day of the attacks for several months. 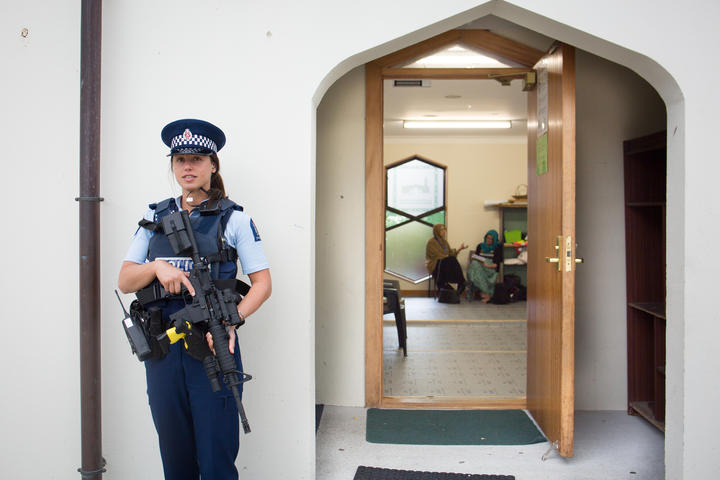 Police protection at Al-Noor mosque continued for several months after the March attacks. Jumayah Jones, Women's Coordinator at the time of the attacks and the religious advisor for our series, discusses what happened that day with Lead Producer Lana Hart. 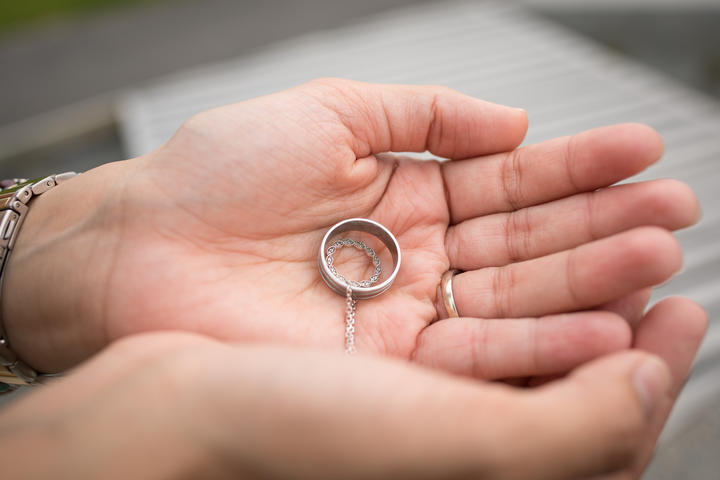 Farah holds a pendant, a special present from Atta symbolizing their never-ending love. This, and Atta's wedding ring remain with Farah at all times.  She says "When God was making husbands as far I can see, he made a special soulmate, specially for me." 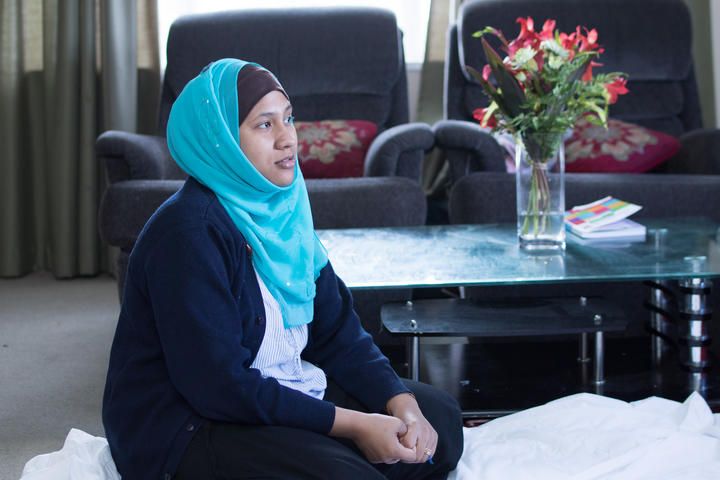 Neha says "Here in New Zealand, I am living in peace, but when I am alone, I sometimes think about Faruk, and then I get angry." 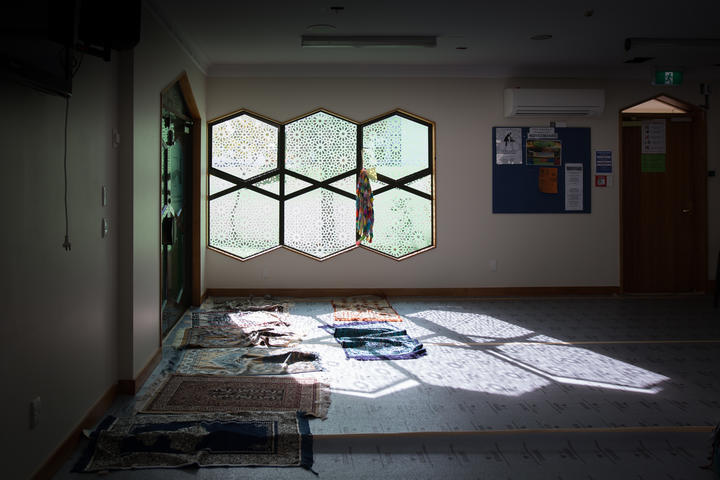 In the women's area of Al-Noor mosque, dozens of women hovered as the massacre unfolded. Jumayah says the women "all ran off like a wind through the right side, the exit door and through the gates to the main road and they were safe. . . because at that time the killer had actually gone back inside the mosque.