The French Film Festival is back and Dan Slevin casts his eye over some highlights. 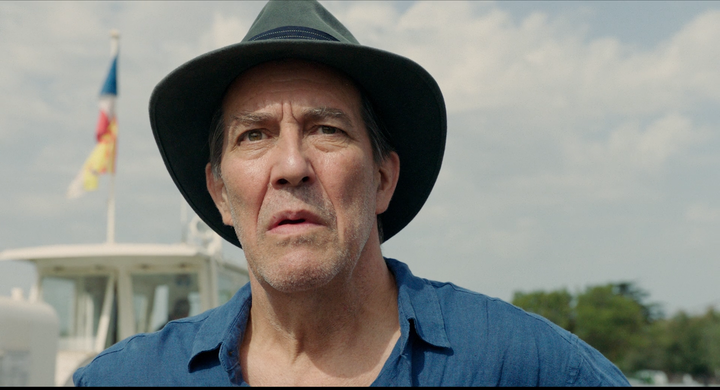 The French Film Festival in New Zealand has had a bit of a chequered history in recent years with changes of ownership and management as different operators attempted to run a profitable event with dwindling sponsorship resources. Last year the festival hit a perfect storm of Covid lockdowns followed by what you might call ‘auditorium reluctance’ on the part of its core audience even after cinemas reopened.

This year the festival returns in much better heart. A new organisation is presenting the event across the country and there’s a new festival director, Fergus Grady, who seems to have rounded up a decent array of titles from the carnage of Covid-era global film production. In fact, it’s the usual mix of costume epics, cop thrillers, romantic comedies and meditations on class and ‘Frenchness’. The French Film Festival has always been a crowd pleaser, and this year really is no different.

As is my usual approach to previewing events where I know very little going in, I asked the organisers to send me three previews: one drama, one comedy and one documentary. I would throw myself on the mercy of the publicity people.

As it turns out, there is only one documentary and, while it’s recent, it isn’t new. Bertrand Tavernier’s My Journey Through French Cinema is an epic – three hours! – personal history of an indelible domestic artform. Cut down from ten television episodes it can sometimes feel a little bit disjointed. It’s clear that this is actually a collection of separate essays rather than a single coherent whole as sometimes we find Tavernier being interviewed about his memories and sometimes, in a different location, speaking a scripted narration directly to camera. 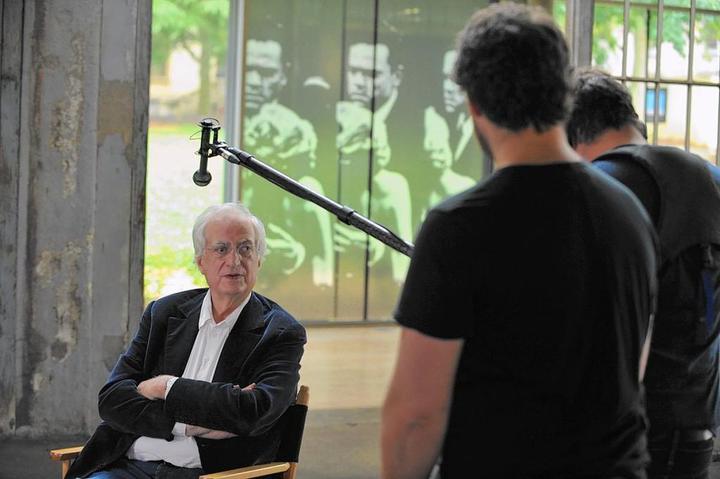 This is not a comprehensive history although the Lumière Brothers make a cameo appearance during the closing credits. It starts with a quote from Godard to the effect that he and Tavernier were ‘children of both occupation and cinema’ and Tavernier’s entry point is World War II: the collapse of the Popular Front beforehand; the occupation, collaboration and resistance; and then the reconstruction afterwards, and how that impacted French cinema and vice versa.

Tavernier came of age during the 60s, firstly as a student, then a film worker and eventually a director in his own right and it‘s those personal experiences of the New Wave directors that are the most vivid. His essay on Melville (director of genre classics like Le Doulos, Army of Shadows, Le Cercle Rouge) is intensely personal and he’s not afraid to revise his youthful judgements – Bob le Flambeur is overrated now apparently – but still produce a loving portrait of one of the most complex directors of the era.

There’s no hiding from the fact that the New Wave was very much a boys’ club and the only female director mentioned in the film is, as you might guess, Agnès Varda, but even she only rates a clip from Cléo from 5 to 7 and an extended quote from another critic rather than any personal insight from Tavernier himself.

The great director passed away earlier this year at the age of 79 and if this documentary encourages you to see more of his films, as well as his compatriots, then it is a worthy epitaph. 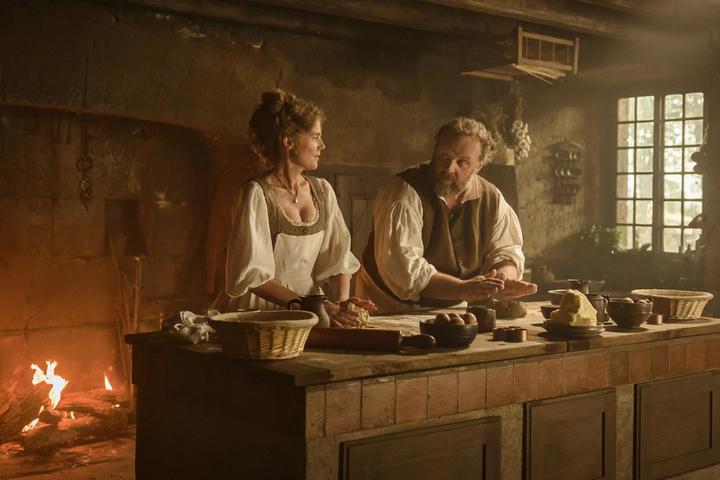 On a lighter note, Délicieux glories in food but not the kind that you or I can make. In fact, you’d be a bit doubtful that even Chef Manceron (Grégory Gadebois) can actually make the delights his rudimentary 18th century peasant kitchen can conjure up. It doesn’t matter though because the glossy fantasy of a cook’s redemption is extremely easy to digest.

Manceron is head chef to the Duke of Chamfort at a time when the aristocracy were at their most indulgent and, in fact, riding for a fall. When a new invention – truffle and potato tartlets – embarrasses his boss (no one eats anything that’s been dug out of the ground, his pompous guests say), he gets the boot and returns home to his country post house and resolves never to cook anything decent for anyone again.

When the mysterious Isabel Carré turns up demanding to become his apprentice he offers only short shrift until his teenage son persuades him that they might be able to serve home cooked meals to the many travellers who pass by. In short, they invent the restaurant and help to democratise food at the same time as the fall of the Bastille signals the beginning of the democratisation of France.

I didn’t believe a word of it but that didn’t get in the way of my enjoyment. There’s plenty of twists and turns but it’s the food that you will remember. 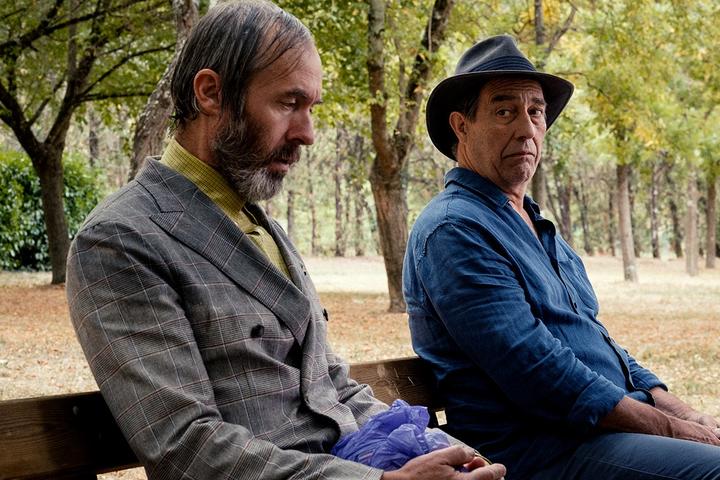 Stephen Dillane and Ciáran Hinds in The Man in the Hat. Photo: French Film Festival

There is surely no odder film in the festival this year than The Man in the Hat, not least because it is basically an almost silent Irish film (IMDB says UK but it is so Irish) set in France. Perennial screen villain Ciarán Hinds proves to be very light on his feet as the actual Man in the Hat, on a road trip through Southern France in search of a lost love whose photograph he carries on the passenger seat of his little Fiat 500.

Witnessing what he thinks is a mafia gang disposing of a body, he high tails it out of town followed by the quintet, a chase that is rendered somewhat ineffective by the unreliability of their 2CV. The leader of the gang is played by Stephen Dillane (also a Game of Thrones alumnus) and, confusingly, he also often wears a hat.

The Man in the Hat is a road movie with comic set pieces inspired by the great Jacques Tati and on a cold winter’s night at the picture sit will warm the cockles of your heart.

The French Film Festival launches in Auckland tonight (9 June), followed by Wellington, Tauranga and other centres on 10 June before making its way to the South Island in the second half of June. The full programme is at www.frenchfilmfestival.co.nz.