A great documentary feature or series can introduce you to something new or it can upend a subject you thought you already knew. Ken Burns’ Country Music did the latter for me.

I thought I was pretty familiar with the story of American 20th century rural roots music but Burns adds so much detail – some of it utterly counterintuitive – that it manages to change how I thought about American working class history in general.

The first thing to blow my mind is how utterly inauthentic American country music was, even while it was being invented. The first songs peddled by rascals like A.P Carter (patriarch of the Carter Family) incorporated familiar sounds, tunes and instruments from European folk music but the first country songs didn’t manage to sound like any single one of those inspirations. They were a classic American melting pot of music – a new sound – but then sold back to the American people as if they’d been playing it on their porches and in their kitchens and their barns all their lives. 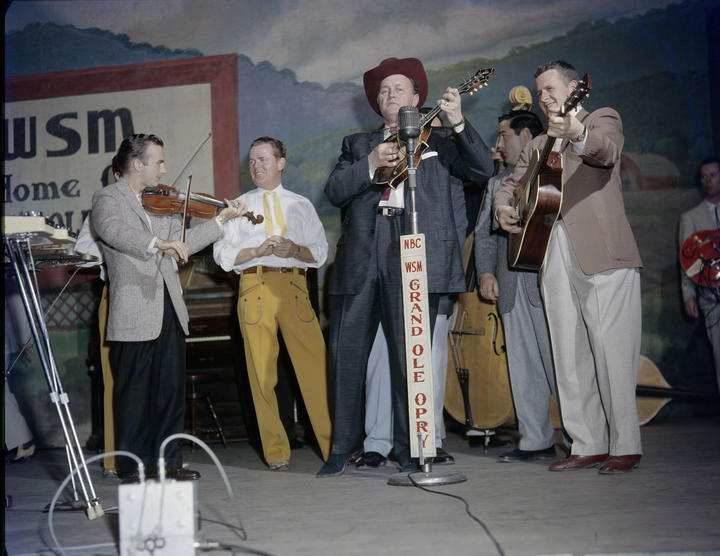 And the American people bought it. They bought the music, obviously, but they also bought the fake nostalgia of the whole thing, too. The history of country music shows America self-mythologising in real-time.

The first country music stars – before the days of recording and radio – were like vaudevillian “Uncle Dave” Macon, more attuned to showbusiness than musical authenticity and by the time it looked like there might be a few quid to be made in the song business, there was A.P. driving all over the South with his friend Lesley Riddle, basically stealing songs from poor black folk and poor white folk alike in the hopes he could sell them on to record companies wanting to meet public demand.

Riddle was a black musician who gave Carter access to communities he wouldn’t normally be accepted into and he also – it would appear – had a degree of musical talent that Carter didn’t possess. But Carter was a striver and times were tough. The songs that he and Riddle gathered – Riddle has been described as a “human tape recorder” – often went to the Carter Family Band which featured A.P., his wife Sara and her sister-in-law Maybelle. Thanks to technology, they would go on to become the first big stars of country.

While records and record companies were first on the scene to exploit the new trend it was radio that would dominate county music for the rest of the 20th century. Record players and the ability to buy discs to play on them were a middle class technology but for the poor in the rural south, you had to have a radio even if you didn’t have electric light. 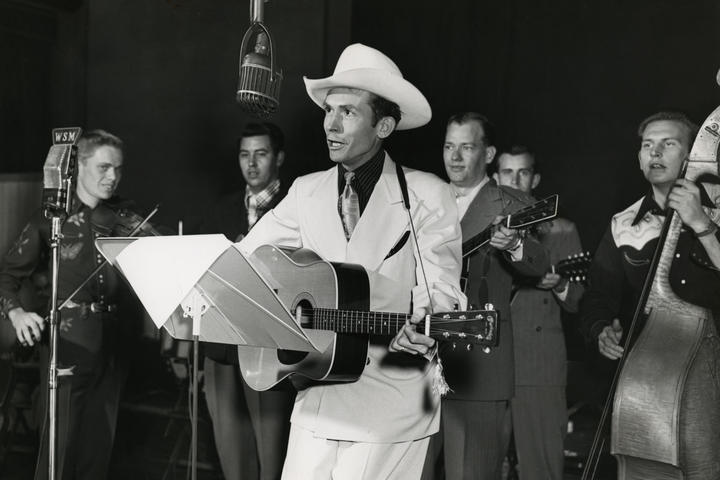 For decades it seemed as if every radio station in the country had to have a Saturday night hoedown, barn dance or hillbilly music show. Sponsored – in fact virtually owned – by big business, these concerts served to turn dozens of musicians and songwriters into stars at the same time as they were exploiting them something chronic. The big money – and there was big money, believe me – was being made by the flour mills and the insurance companies and then the radio stations, while the likes of Lefty Frizzell and Hank Williams had to tour constantly playing multiple shows a day, but always making sure they were back in Nashville for Saturday night.

Many of these performers had been born dirt poor, were poorly educated, from a traumatised upbringing and then paid just enough money so they could feel rich and then, often, drink themselves into depression or death (Hank Williams again, George Jones). We know the music business can be profoundly abusive but country seems to have become the gold standard for failing to take care of its talent.

Completed in 2019, several of the participants have already passed on. Charley Pride was taken by Covid just last year. But the stand out rememberer in the long list is the unlikely Marty Stuart whose life manages to intersect so many of the generations and so many of the stories. At the age of 12 he met singer Connie Smith and swore he would marry her one day and, sure enough, he did. He was a mandolin prodigy, playing the Grand Ole Opry with Lester Flatt before joining Johnny Cash’s band in 1980. Several years later, he was tapped for solo stardom becoming one of the big breakout names when country discovered MTV (or MTV discovered country). He tells a rattling good yarn and has the most remarkable hair any human male has been blessed with. 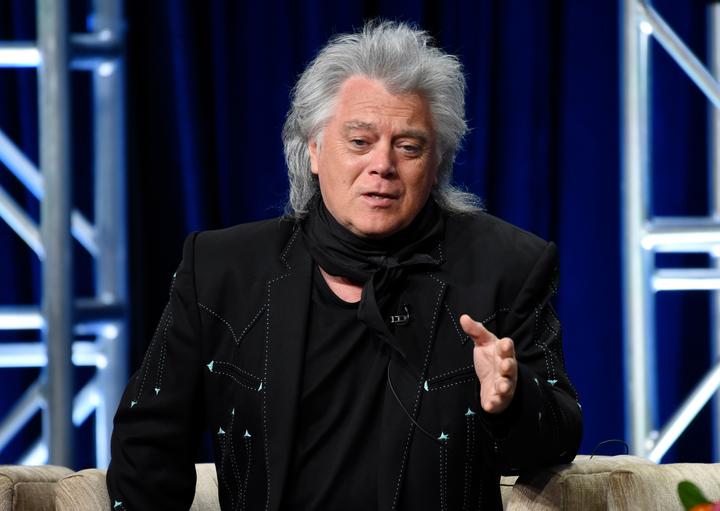 Finally, a few words on the Burns style of documentary making – a method that has itself not changed in decades. Recently, I found myself in possession of his series The Civil War which was recently remastered in high-definition. The original was broadcast in 1990 but it plays perfectly today and that is why I am glad Burns has held fast to his way of making films. It means that you can watch them in any order. There’s no “early Burns” or “late Burns” to get hung up about. You can cherry pick your topics –I’ll take Jazz over Baseball and the single feature Frank Lloyd Wright over Mark Twain, but that’s just me. But if you want to watch the story of America sliced up in loving detail over and over again, nothing beats Burns.

Country Music by Ken Burns is eight episodes and each episode is feature length so set aside plenty of time. You can buy it on DVD from most retailers at an RRP of $85 or you can stream it in HD from DocPlay (docplay.com) which is what I chose to do.