Review: I Am Greta

I Am Greta captures a young activist discovering her power, says Dan Slevin. 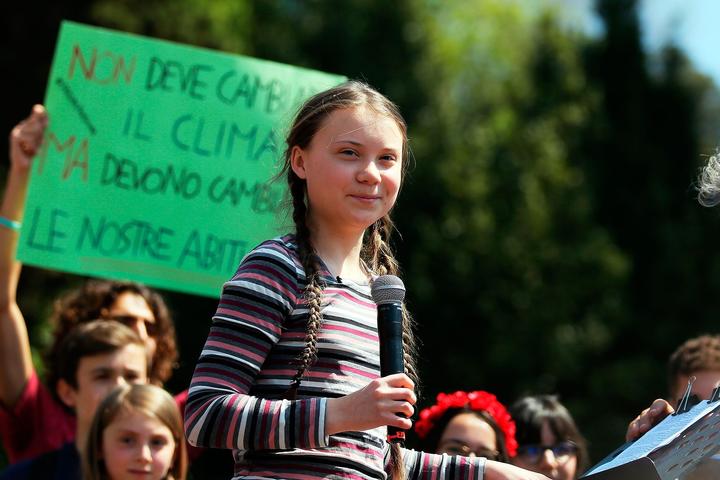 If this year had played out as it was meant to, the documentary I Am Greta would be a clarion call for climate action, the next stage in the elevation of a Swedish teenager from schoolgirl to global political activist.

It still is all of those things, of course, but in a year dominated by pandemics and Trump, are enough people still listening?

Greta Thunberg rocketed to prominence during a hectic 13 months between August 2018 and September 2019 as she went from a determined but solo schoolgirl protestor outside the Swedish parliament to the star attraction at the UN Climate Conference in New York. During that period her message that the adults of the world – especially our politicians – are committing crimes against future generations by failing to attend to the climate crisis got some unbelievable currency with students around the world putting down their books – some with more enthusiasm for the campaign than others it must be said – to strike for their future health and wellbeing.

Nathan Grossman’s engrossing (Am I the first to make that pun? Probably not) documentary is a fly-on-the-wall portrait of Thunberg, her family and her electrifying transformation from ‘selectively mute’ teenager to one of Time magazine’s Person of the Year. Interestingly, the documentary actually starts with professionally shot footage of Thunberg’s early solo protests leading one to believe that somebody had an inkling of the impact that she might end up having. 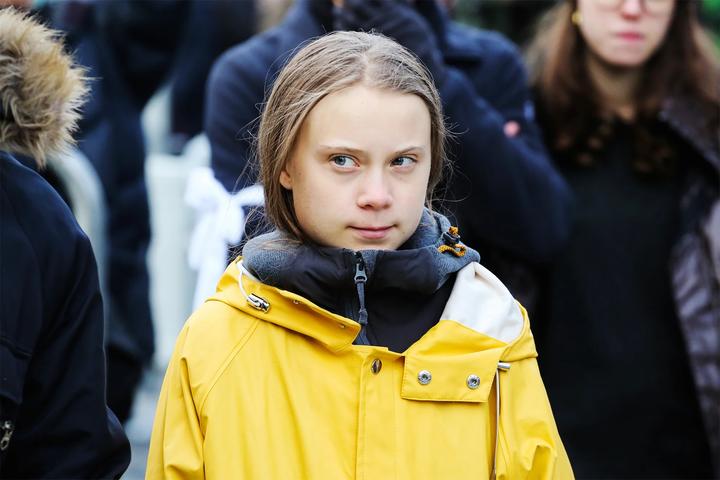 As a young person with Asperger’s, OCD and Selective Mutism navigating modern life – especially the highly charged media-driven world in which a campaigner like her has to  work – is palpably challenging. There are sequences where her frustrated father and chaperone on this adventure has to put his foot down to make her eat a banana before a rally and where she throws a semi-tantrum because she is worried that Google Translate will make her speech inaccurate in French.

But she is also extremely intelligent and a canny communicator, able to distil a complex issue – at least the grown-ups insist that is complex – into ice cold soundbites that are even more chilling for the lack of attention that is paid to them at the highest level. The sequence where she dresses down a bored European parliament only to have Jean-Claude Juncker – the European Commission president – ramble on about his opposition to efficient Euro toilet flushes is bitterly funny and shows exactly what she is up against.

With any luck, this film will help bring Thunberg back into the conversation because she has a way to get under the skin of those in power like no one else has so far.

I am Greta is exempt from classification (as a documentary) and is streaming now at docplay.com. Docplay offers a 30-day free trial. At time of writing it is also still playing at select local cinemas.