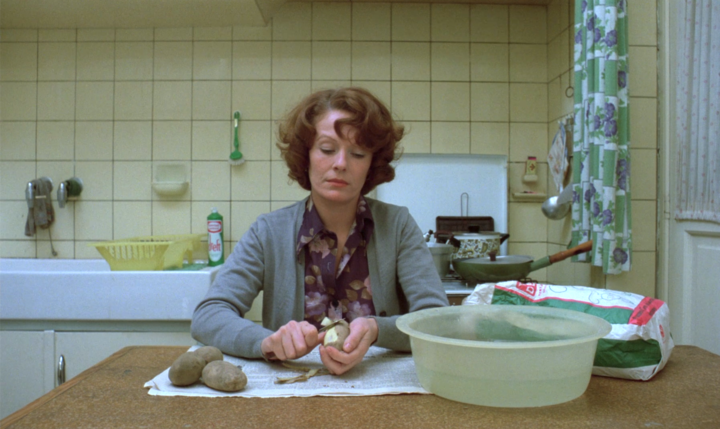 It’s also the most disturbing on the list (so far), a film that I hadn’t seen before this project but that is still haunting me days later.

The first thing to acknowledge is that it is not an easy watch. My wife and I were both unprepared and tried to watch it on a Saturday night after a big dinner and, sure enough, we were both asleep at about minute 88. But that sells this film so short. If you are alert – and ready to go along with Akerman’s painstaking recreation of three days in the life of a middle-aged single mother in grim 1970s Belgium – you will be rewarded by a powerful and stunning assault on your expectations.

Yes, it is three and a quarter hours long and, yes, not much of any note happens for the first three of those hours except that’s not true. It all turns out to be ‘of note’, every single frame.

Delphine Seyrig was a French movie star when she collaborated with 25-year-old Akerman on this picture. In one contemporary television interview the host asks her why she would choose to look so unglamorous in a movie? Completely missing the point.

Seyrig plays the widow Jeanne Dielman, living in an apartment with her teenage son, thanklessly preparing him for school every morning, feeding him at night, wordlessly going about her day shopping, cleaning and cooking. 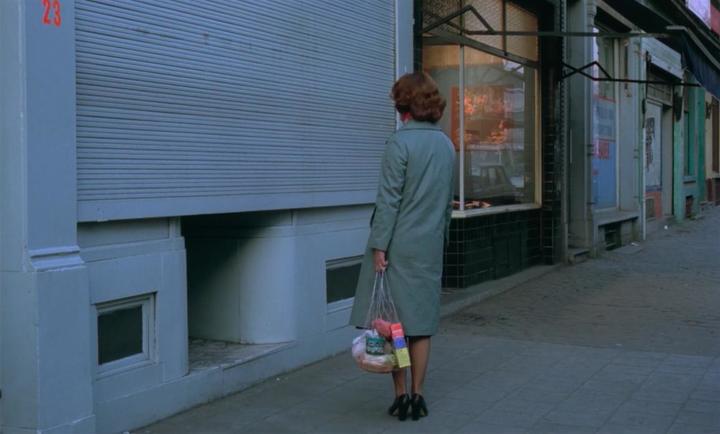 But once a day, she ‘entertains’ a male client for sex. It becomes clear that this is how she keeps her ribs apart (as a friend of mine once described it). During the three days of the film, we see extended single take shots of domestic work – making beds, crumbing veal schnitzel, doing dishes. For the first two days you can’t quite see the point until tiny cracks start to appear in the façade. Like, why does she go to a café at the same time every day and order a coffee but not drink it?

By the third morning, the evidence of oddness mounts up. She wakes before dawn and, without checking the clock, feeds her son and packs him off to school before going to the bank to find it still closed. She’s far too early. What is up? 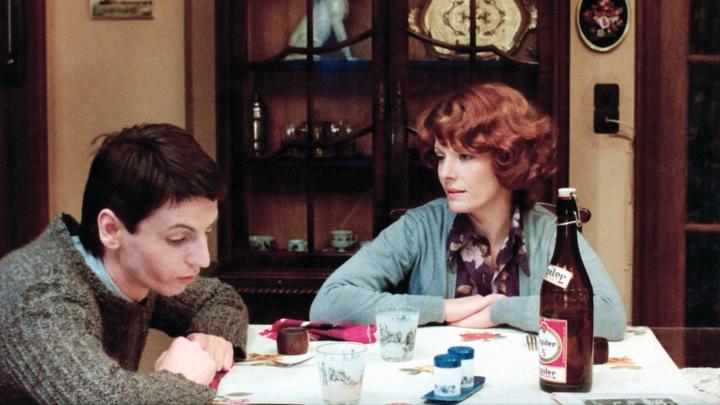 There’s a whole movement of films in this style now. “Slow cinema” they call it and it can be revealing or it can be turgid. This is staggering – and would have been mind-blowing seeing it at the time.

Jeanne Dielman is another hard-to-find title on this list. Aro Street has a Region 1 DVD for rental (and they deliver if you sign up to that scheme) but it’s an imported disc from the Criterion Collection which means that your local library probably doesn’t have it. I can’t find it on Kanopy or any of the commercial streaming services. Even overseas, I can only find it on the Criterion Channel, the greatest collection of arthouse and classic cinema around, but that’s not much help here. The last local mention I can find of it is the programme note for the 2009 screening in the New Zealand International Film Festival (from a restored 35mm print no less!). Anyone still in any doubt of the late Bill Gosden’s ability to encapsulate a film in a terribly few words should read on:

“It remains a potent expression of the feminist, anti-bourgeois spirit of the 70s and an astonishing appropriation of the tools of commercial cinema to concentrate, with mesmerising effect, on the ordinary. We watch the monotonous daily life of a Brussels single mother, housewife, and part-time prostitute – played by the sphinx-like Delphine Seyrig. And we watch with mounting dread as cracks appear in her apparently purposeful routine.”