Dan Slevin watches a new documentary that carefully retraces all of the failures of the US government’s response to Covid-19. 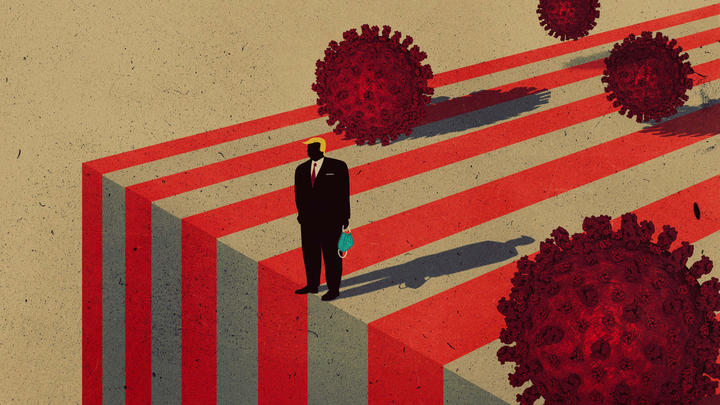 My strongest response to Alex Gibney’s new film, Totally Under Control, is how is it that documentary series like The Vow and Tiger King can go on for eight episodes while one of the most important subjects of the year – and one of the most information-dense – only merits 123 minutes. This arguably speaks to our viewing priorities, but I found myself often while watching this damning survey of the US federal government’s response to the Covid-19 crisis wishing we could go deeper, reveal more.

2020 has been so ridiculously full of news that often a single day will contain several items that would have dominated the news cycle for days in a previous era. And so it goes with Totally Under Control – there is so much material and so many chapters that it could easily have been a series, but would any of us watch it while we are still living in it? 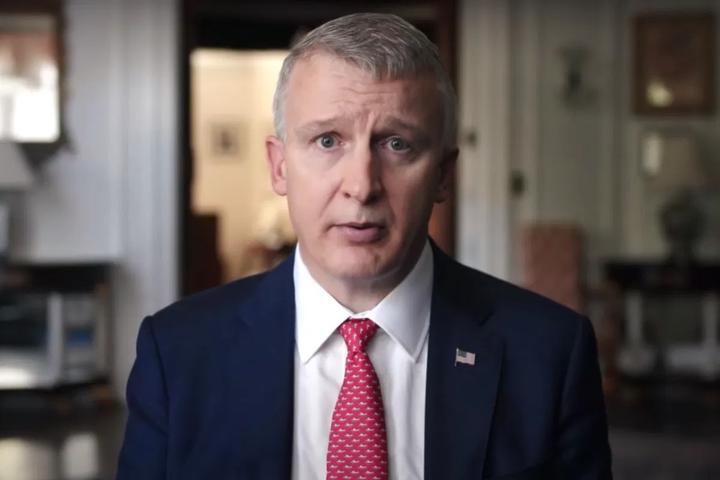 Dr. Rick Bright, former director of the Biomedical Advanced Research and Development Authority (BARDA), who recently resigned from his job at the National Institute of Health in Totally Under Control. Photo: Madman

Gibney (and co-directors Ophelia Harutyunyan and Suzanne Hillinger) have been working on this film in secret since the pandemic broke in February, conducting interviews with several former members of the government response team as well as experts and clinicians in the US and Korea (which is held up as the exemplar of a response to the disease). Those interviews are often conducted remotely, or from behind layers of plastic sheeting with only a camera lens poking through.

The story the film tells is familiar yet it also offers a sober and elevated perspective, eschewing hyperbole and avoiding getting bogged down in the often ridiculous events that have characterised the Trump administration’s response since the beginning. It is the first draft of history, and wants to be seen that way. Of course, this trainwreck is still ongoing and Totally Under Control has to acknowledge this with a final title slide letting us all know that on 2 October, President Trump himself had tested positive for the virus 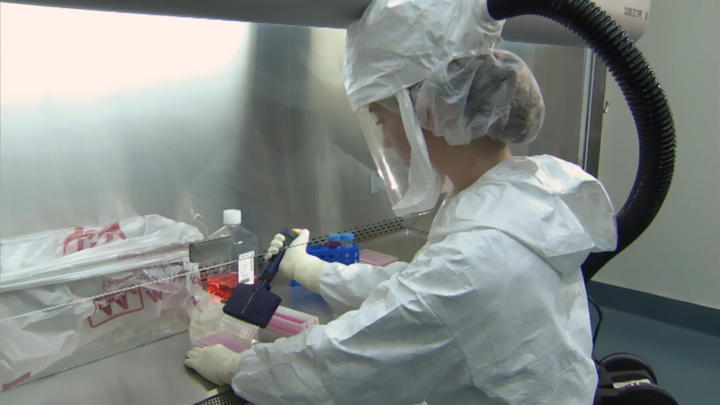 Alex Gibney is a well-respected maker of political documentaries from the days of films like Enron: The Smartest Guys in the Room in 2005 and I get the sense that he has become a bit of an industry now, a bit like Ken Burns, but Totally Under Control is a great example of a team of strong communicators building a case.

One day we will be able to dangle our great grandchildren off our knees and tell them of the wild and crazy times of 2020 where the greatest country in the world* for political, structural and cultural reasons was utterly found wanting when challenged. I have a feeling they won’t believe us so we will need films like Totally Under Control to help us tell that story. Maybe they still won’t believe us even then?

Totally Under Control is available on Apple’s TV/iTunes store as a rental ($7.99) or a purchase ($16.99). It will be available for streaming on DocPlay (docplay.com) from Monday 19 October.