Dan Slevin delights in a TV show about Broadway. 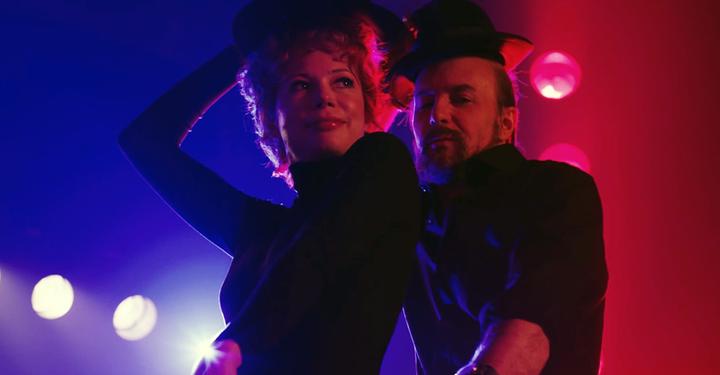 The recent merger of New Zealand’s two local streaming services, Neon and Lightbox, has had one instant benefit – technical quality. Neon, thanks to owner Sky TV’s longstanding arrangement with the likes of HBO was always ahead in the content competition. Lightbox, a more recent platform created and delivered by Spark, was a better and more reliable technical product.

Over the last few weeks, the old Neon content has slowly been migrating to the new Neon (a rebadged Lightbox) platform and I’m pleased to note that Golden Globe, Emmy and Screen Actors Guild winner, Fosse/Verdon, has finally arrived. Developed by two theatre kids – Steven Levenson (a playwright with several Broadway and off-Broadway hits to his credit) and Thomas Kail (best-known for directing Lin-Manuel Miranda’s smash hits In the Heights and Hamilton) – Fosse/Verdon is a dual biography of two of Broadway’s greatest characters.

Bob Fosse was a young hoofer who became a choreographer (Kiss Me Kate, Damn Yankees) and then transitioned to directing big shows (Sweet Charity) and Oscar-winning movies (Cabaret). Verdon was the star of Damn Yankees, Sweet Charity and Chicago and the series artfully explains why – even though her name comes second in the title – neither would have had the same career without the other. 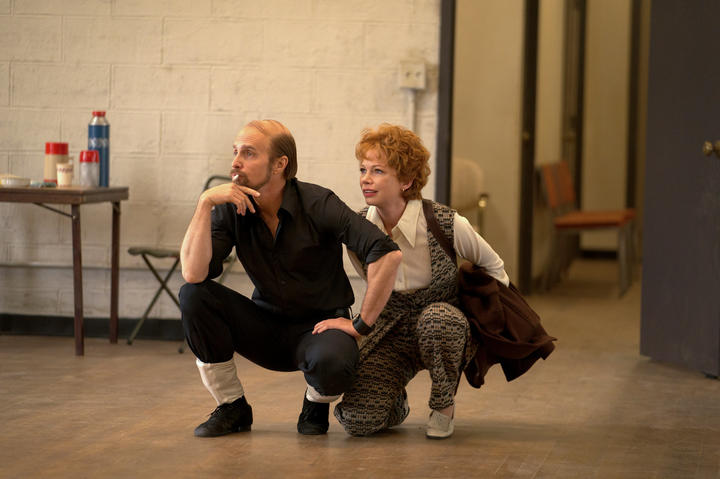 Time and again in the story, Fosse (Sam Rockwell) suffers a crisis of confidence and calls for her help and time and again Verdon’s presence provides the extra X-factor that gets him over the line. It’s one of the finest portraits of an artistically and romantically co-dependent relationship I’ve seen.

All the performances are great – the acting, the signing and the dancing – but it is Michelle Williams as Verdon who floats head and shoulders above the rest and it is she who won the awards we referred to earlier. Even though she has never disappointed me in anything, in Fosse/Verdon she is an alchemist, a wizard – this is a performance that it is hard to believe is actually possible. 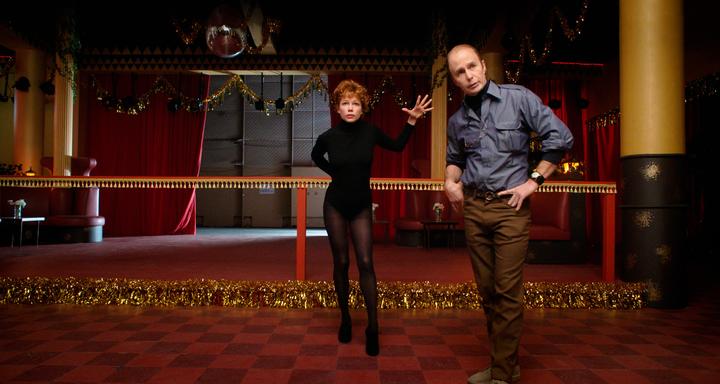 Always totally anchored in emotional and character reality, she holds Fosse/Verdon together and it needs some holding together as the structure is inspired by musicals themselves – their ability to move freely in and out of time, dreams and reality among other things. Lots of the great direction in the show (led by Kail who directed episodes 1, 2 5, 7 and 8) is the kind of stuff that great theatre directors do: misdirection, lighting effects, showstopping numbers.

Each episode takes an event from the life of the couple rather than flowing in linear fashion which also makes each one like its own short film, the collection adding up to a remarkably satisfying whole.

Fosse/Verdon is eight episodes streaming now on Neon and is rated M.