Review: The Last Thing He Wanted

The Last Thing He Wanted on Netflix is a tragic misfire, reports Dan Slevin. 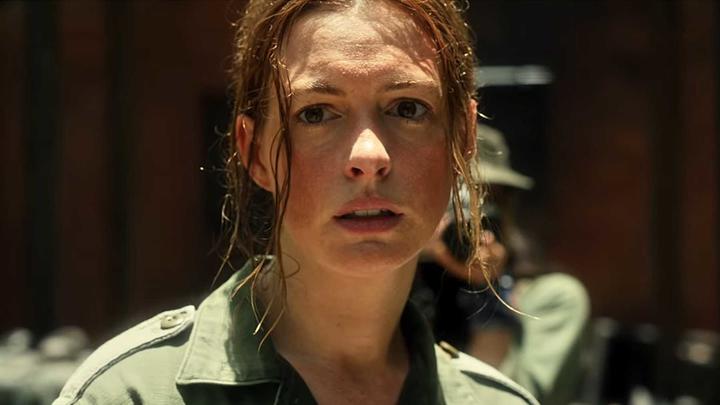 It’s exciting when you find out there’s a new film by a filmmaker one has praised in the past – and who one has high hopes for a long and distinguished career – and it’s dispiriting when the new film by that same filmmaker is such a disappointment.

It’s hard to know exactly what specifically went wrong with The Last Thing He Wanted, the new Netflix picture by Mudbound’s Dee Rees, because the answer could be, “almost everything”.

Mudbound was a marvel from 2017, an atmospheric portrait of rural working class America in the Depression. It had a point of view and feeling for character that conjured tremendous atmosphere. The new film has so much plot that it never has time to develop character and we never linger long enough anywhere to generate any of that atmosphere. Art department – and the sweat suppliers in the makeup department – do their best but they’re no substitute for genuine dread and suspense.

The plot, which has to carry the weight of the Western World as well as all the forward momentum of the film, is based on a short novel by Joan Didion from 1996. In it, Washington Post journalist Elena McMahon (Anne Hathaway) is called away from her investigation of what we know will become the Iran-Contra scandal to cover Reagan’s re-election campaign. At the same time, her illicit arms dealer father (Willem Dafoe), who may be suffering from premature dementia not helped by heavy drinking, falls ill and needs care. Can you see the hard work coincidence is already doing here? 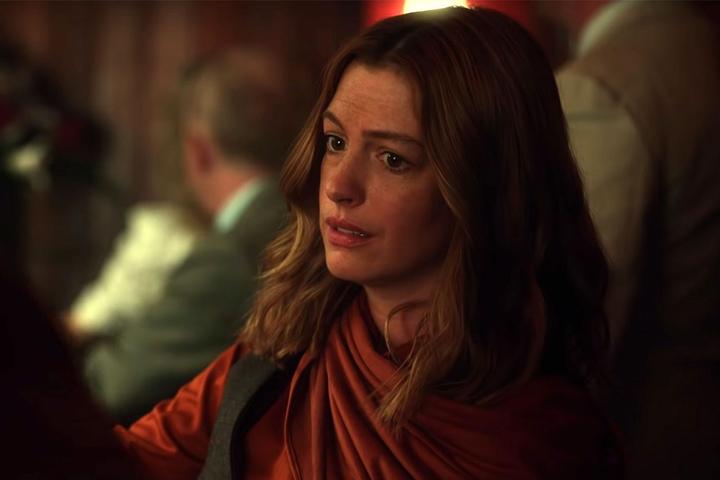 Not only does he need care, he also needs someone to fly to South America to complete his last big deal – army surplus weapons to some counter-revolutionaries – and Elena goes on his behalf, fooling herself that she is going for him when she really sees another angle on the big story that has already been stolen from her.

In the background, a shadowy spook named Treat Morrison – played by a muscle-bound and charmless Ben Affleck – seems to be pulling all sorts of strings before falling improbably into bed with Ms Hathaway. 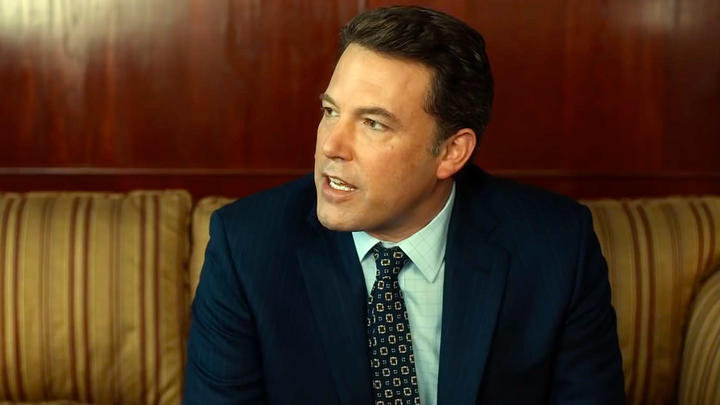 Not sure of its tone – action adventure, spy thriller, political drama, literary adaptation – The Last Thing He Wanted hedges its bets and tries for all at the same time.

Dee Rees was a successful cinematographer before transitioning into the director’s chair so it’s a surprise that this film doesn’t even look that good.

A tragic misfire but hopefully one that won’t derail Rees’ career.

The Last Thing He Wanted is streaming now on Netflix. It’s rated 13+ according to Netflix’s own measurement system.