Dan Slevin is frustrated that the personalised promises made by the new streaming age are not being delivered on. 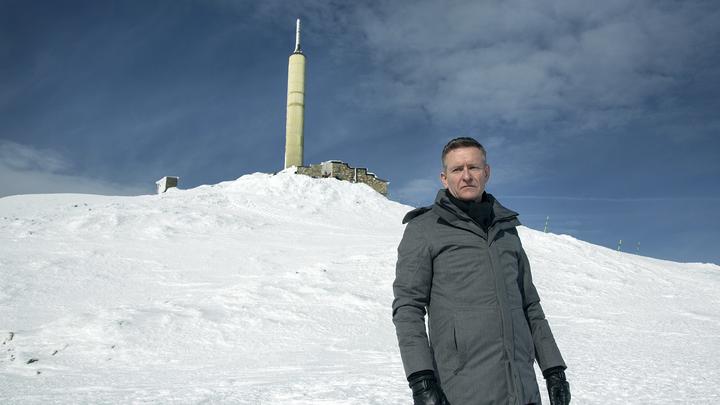 Once upon a time Netflix made a crust renting DVDs. The genius of its pitch was that they would post you the discs and there would never be late fees. You made a list of the films you wanted and then the famous Netflix algorithm would dictate – based on availability and what you had previously been watching and rating – the movies or TV they would send you next.

They spent billions of dollars honing their algorithm so that customers would keep adding to their queues. Every time they logged on, the company would make new suggestions that – supposedly – would be a perfect fit for their tastes. And customers being trusting little puppies went along with that and kept on adding. As long as there were always films in the queue, customers would continue to subscribe and the money would keep on rolling in.

But now, I am sorry to say that – based on how their algorithm is working on their streaming service – the old way wasn’t technically advanced at all. It would just have been an intern picking whatever he could reach in the storeroom and sticking it in an envelope.

Because of the algorithm, Netflix got a reputation for being the smartest TV people in the room. They had insights that network executives could only dream of. All that data. All that tracking. They would be able to tailor a streaming service to your unique profile. Who wouldn’t be hooked?

But it appears that what they discovered by mining millions of viewer’s habits is that people like watching Friends. And whatever they were told to watch (as they had been doing for seventy years of broadcast scheduling).

But the myth persists. I still get a weekly email from Netflix titled “Recommended for you” as if it knows something about me and my deepest cultural desires. Except it’s the same email everyone else gets. They could have told me that Christopher Nolan’s Interstellar had just arrived (in 4K, Dolby Vision and Dolby Atmos) but no, I get an email about their new “documentary” series Sex, Explained and a showcase for that tiny comedian Kevin Hart.

Every film or show they promote in their emails has that little red ‘N’ in the corner meaning it is a Netflix original – something they have a reason to promote over and above all the other content. But we watched Roma last year (loved it) and they haven’t bothered to tell me about their other classy non-English language features like Atlantics or Earthquake Bird (both ‘originals’) or the amazing selection of 1970s and 80s Polish classics that my mate Doug had to tell me about.

Right now, their top tip for me is a series called Our Planet (“like Planet Earth and The Blue Planet”, both shows that I have never watched). 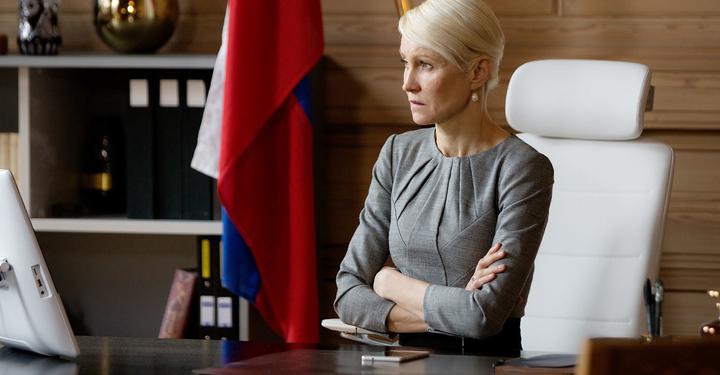 This is a roundabout way of saying that I was bummed out to discover that season three of Occupied had been out for nearly six weeks before I heard anything about it. We loved that show in our house – firstly on Madman Blu-ray and then on Netflix. We devoured it.

So, why didn’t Netflix alert me of its existence?

Perhaps because it isn’t as good as the first two seasons? Although quality or embarrassment doesn’t appear to get in the way of many Netflix recommendations. It’s a shame that season three isn’t as good as One (Two wasn’t as good as One either but still pretty gripping). The premise is fantastic and the characterisations – especially the conflicted environmentalist politician Jesper Berg (Henrik Mestad) – are mostly top notch.

But in this six-episode season, motivations are increasingly inconceivable and the sheer over-plottedness swamps any decent psychological insight. What started out as several strands of a society under extreme stress, now feels the need to wrap those strands up together as if they are all part of the same giant plot.

And subsidiary characters – especially the new Russian spies/oligarchs/gangsters are – are particularly one-dimensional. I'm glad we saw it but it desperately needs a reboot next time around.

Season Three of Occupied is streaming now on Netflix. It’s rated 16+ according to Netflix’s own rating system but that might just mean it’s too political and boring for anyone younger.