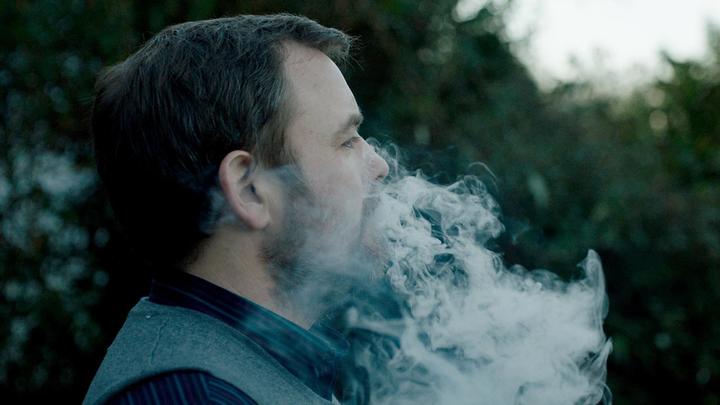 Yesterday I offered up some high praise for the Netflix drama Marriage Story but I didn’t share my main reservation about the film which was its title. “Marriage Story” sounds like a placeholder name, a working title. I know there’s a long and wonderful tradition of great films with prosaic titles (Tokyo Story springs to mind) but it still feels to me like the first idea and the writer couldn’t come up with something better.

Never mind, now we can concentrate on something worse – an actually not-bad film called Happy New Year, Colin Burstead. There’s something about that title that already had my teeth grating before I read anything else about it. A cross between glib and grim, it seems to be self-consciously evoking an everyman ethos, as if by making the main character as ordinary as possible he’ll be relatable to everybody. 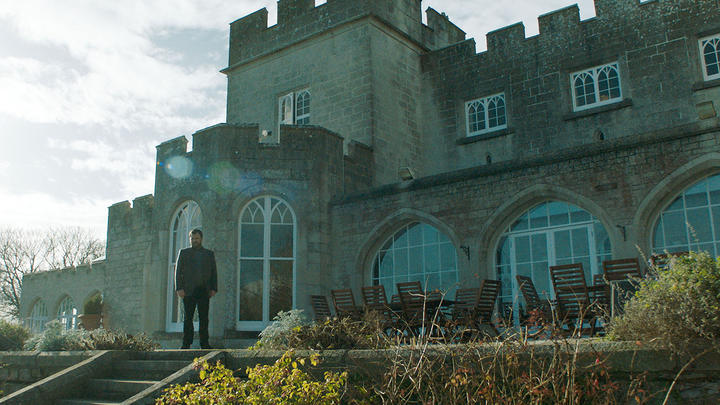 But that wasn’t first choice. Colin, You Anus has that honour because the film was conceived as a kind modern day domestic reimagining of Shakespeare’s Coriolanus. Now, we are talking!

The film is written, directed and edited by the bumptious English filmmaker Ben Wheatley and it’s a return to his working class and hand-held roots after spending a few years making energetic, misanthropic but entertaining bigger budget fare like High Rise (which starred Tom Hiddleston) and Free Fire (Brie Larsen). It’s as if he wanted one more gaze into the Brexit-fuelled abyss of modern Britain before returning to the dream factory with a Daphne Du Maurier (Rebecca for Netflix) and a Tomb Raider sequel.

Colin Burstead (Neil Maskell) is throwing a New Year’s party for his family at a posh castle-like venue in Dorset – four hours drive from London as everyone points out through gritted teeth. He wants to celebrate the recovery of his mother (Doon Mackichan) from illness and, also, to demonstrate to the family that he is worthy of taking on the responsibility, especially since favourite son David (Sam Riley) flew the coop five years before leaving his wife and two young children. 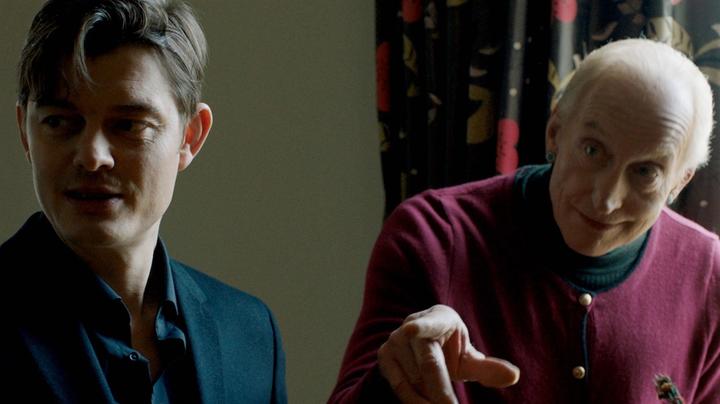 This is an excellent – and alcohol-fuelled – plan apart from the fact that his sister Gini (Hayley Squires) has invited David to join them and not told anyone else. A semi-improvised battle-of-wills ensues and some terrible truths are spoken.

That’s not entirely the point, though. The cast of characters is huge for a film this size and they all seem intent on making a giant hash of things under the Hogmanay influence. Charles Dance  as Uncle Bertie makes the most unlikely transvestite I’ve ever seen but seems to be enjoying breaking free from Thrones-typecasting enormously.

Shot in two weeks with cast and crew all living on-site, Happy New Year, Colin Burstead is an unappetising advertisement for modern Britain. The characters are almost all awful and unhappy people, with only David’s German girlfriend (Alexandra Maria Lara) showing any grace under pressure.

I think Wheatley is a terrific filmmaker – check out Sightseers for proof – but I found it hard here to get past the dim view he takes of human relations.

Happy New Year, Colin Burstead is in select cinemas across New Zealand now and is rated M for offensive language and content that may disturb.