Critics argue that Rossellini’s Voyage to Italy is the first example of modern cinema and Dan Slevin finds it hard to argue. 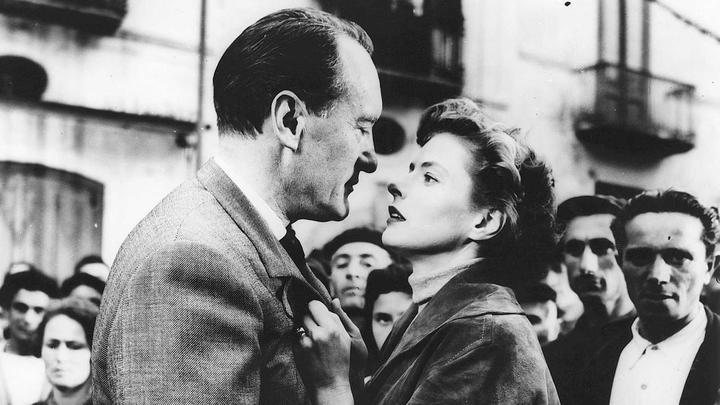 George Sanders and Ingrid Bergman in an iconic moment from Rosselini’s Voyage to Italy (1954) Photo: Criterion

Martin Scorsese has been getting a lot of – deserved – attention for his work as a director recently but for film buffs his influence can be felt just as much between pictures as he advocates and fundraises for the restoration of classic cinema.

This week’s entry in the Sight & Sound Top 50 is a film that Scorsese is very fond of, to the extent that he describes it as “the first piece of modern cinema”.

Voyage to Italy – like so many in this list – was a terrible flop when it was first released in 1954. Distributors, cinema exhibitors and audiences failed to comprehend why we would be interested in watching a slow, internalised drama about an English couple’s marriage falling apart while on vacation in Naples.

Nowadays, these things are a dime a dozen but in the mid-50s cinema was either Technicolor epics, gritty crime noir or neo-realist slices of working class life. Voyage to Italy had no plot to speak of, no spectacular photography and relied for its power on a telling psychology rather than direct confrontation. 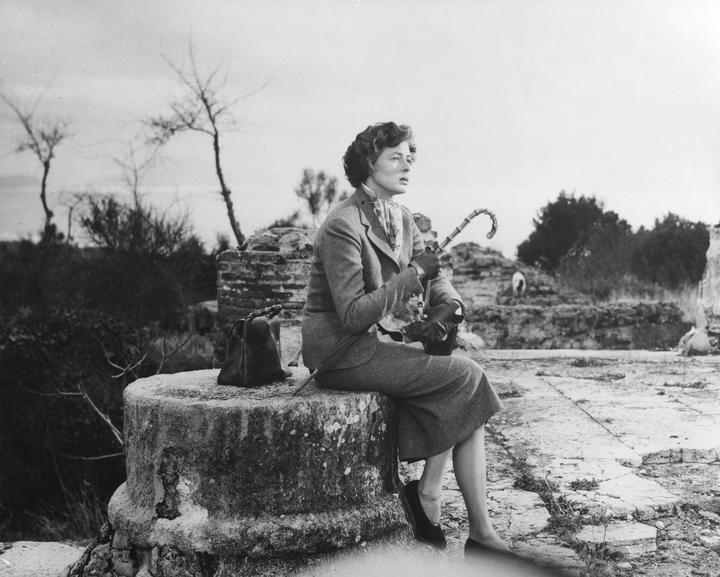 Ingrid Bergman on one of her lonely visits to the antiquities of Naples in Voyage to Italy (1954) Photo: Criterion

George Sanders (best known in our house for All About Eve as well as being the voice of the original Shere Khan in Disney’s The Jungle Book) plays a workaholic businessman, bored on holiday with his wife, played by Ingrid Bergman. They’ve come to Italy to sell an inheritance – a house with a magnificent view of the volcano, Mount Vesuvius. The theme of boiling lava flowing just below the surface is thus launched.

Bergman is trying to rekindle their loveless marriage, but he seems more interested in the ladies he meets at their parties and he certainly doesn’t care for her interest in the local antiquities. By the way, tourism in 1953 seems to be a remarkable personalised one. Bergman is often the only person at an archaeological dig or the local museum.

There is also a spiritual component at work here. Catholic ritual surrounds them as well as the evidence of the ordinary people consumed by the volcano centuries before. Unlike Rossellini’s earlier neo-realist pictures – Rome, Open City, Germany, Year Zero and Paisan – he really was trying to excavate the ruins of a relationship rather than the ruins of a society.

He still managed to dispense with the niceties of a script, encouraging improvisation in the same way he directed the non-professional actors in his earlier films. Sanders, a Hollywood veteran, wasn’t impressed but Bergman rose to the occasion. She and Rossellini made three films together while they were married and they are some of her finest work.

Voyage to Italy is equal 41st in the Sight & Sound list (alongside Ray’s Pather Panchali which we have already looked at in these pages) and it’s extremely difficult to find.There are no streaming or VOD sources and I could only find two home video stores – Aro Street and Alice – that have a copy. It is also known by the name Journey in Italy so trying that in searches might net you more results.