Review: This is Football

Dan Slevin prepares for the new football season by watching a six-part documentary series about the beautiful game. 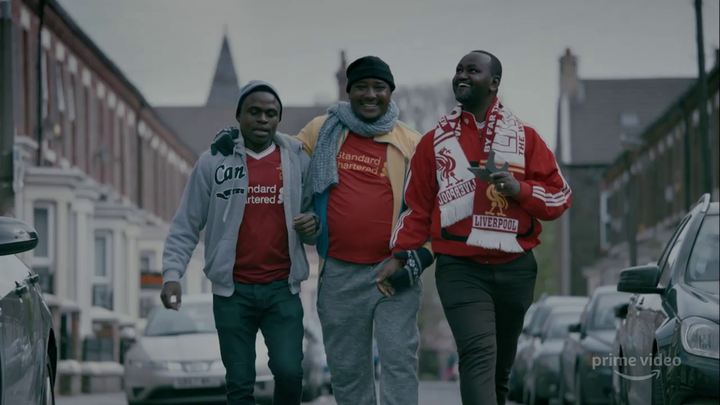 Rwandan Reds fans make a prilgrimage to Anfield in This is Football (Episode 1: Redemption). Photo: Amazon

The desolate, empty weeks are finally coming to an end. The void is about to be filled. The lonely Sunday mornings (or Saturday mornings, or Monday mornings) will have purpose once again.

For it is the opening weekend of the 2019-2020 English Premier League. Even though the last ball of the last season was kicked on the 1st of June (Liverpool’s stunning Champions League win over Tottenham), and we had a brilliant Women’s World Cup and some Kiwi highlights in the Under-20 World Cup to tide us over, for many of us with longstanding allegiances to big English clubs, this weekend is the real deal.

To warm myself up for the new season, I watched a six-part documentary series on Prime with the simultaneously grand but dull name This is Football. Each one-hour documentary is made by a different director and has a very different topic but the overall style is co-ordinated by writer-producer John Carlin and others. Intriguingly, this is the first television project funded by Starbucks. What a world we live in, eh? 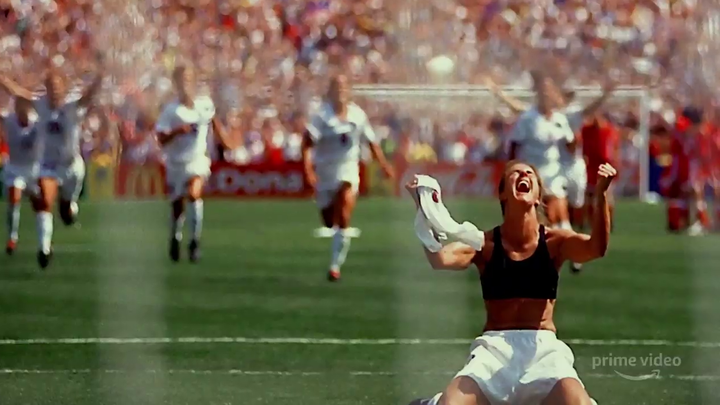 Rather than a history of the game or a survey of the state of professional sport, the producers have chosen a theme for each episode based on a keyword. Episode One gets the show off to a cracking start with “Redemption”, a story about football in Rwanda, how it was used among other tools to bring the country together after the 1994 genocide, and the Rwandan Reds Liverpool FC supporters club who gather every weekend – I imagine they are very excited right now – to watch their favourite team.

That first episode sets the tone. It’s edited for emotion and I found myself often getting a little weepy – sometimes for the football but often for the characters. The striker for the England Blind Football team at their World Cup in Spain (Episode 5: Love). Homare Sawa scoring the late equaliser for Japan’s women at the final of the World Cup of 2011 against USA, taking the game to penalties which they would win to honour the victims of that year’s earthquake and tsunami (Episode 2: Belief). Heimir Hallgrímsson, the part-time dentist who coached Iceland to the world cup finals in 2018 (Episode 4: Pride). Peter Fischer, who ran away from his orphanage and slept under bridges in the early 70s before rising to become wonderfully stylish president of Bundesliga club Eintracht Frankfurt (Episode 3: Chance). 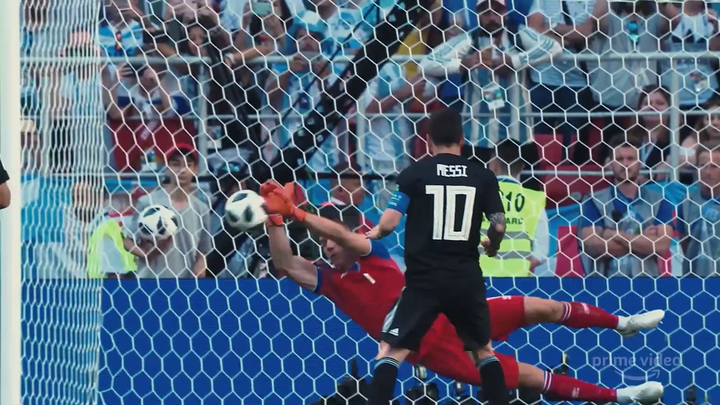 But most of all, Felize Hlophe, who overcame throat cancer as a child to become South Africa’s youngest professional football referee at the age of only 17. He’s wonderful.

The final episode (Wonder) is the one that has the most actual football in it but it’s the weakest of the lot, mainly because it has a lot of people talking about how amazing Lionel Messi is but he nevertheless remains inscrutable. It doesn’t help that we’ve only just seen him miss a penalty against Iceland in episode 4 so he’s already a bit tarnished by this point.

Documentaries all seem to use drones a lot these days – usually too much if I’m honest – but This is Football makes spectacular use of them. Iceland and Rwanda fare best, as you might expect.

If that’s not enough documentary football streaming in NZ, you might try Sunderland ’Til I Die (Netflix, not previewed) which follows the English Premier League club through the devastating and embarrassing relegation season of 2017-2018.

Also on Netflix, my father recommended me an episode of the series Losers, about the time that Torquay United (his team) were saved from relegation from the Football League by the timely intervention of police dog Bryn. It’s only a half-hour and it’s a lovely story about football at the lower levels.

Alright, Come on you Irons!

This is Football is streaming now on Amazon’s Prime Video.