Dan Slevin on the best (or most interesting) recent feature film additions to our streamers. 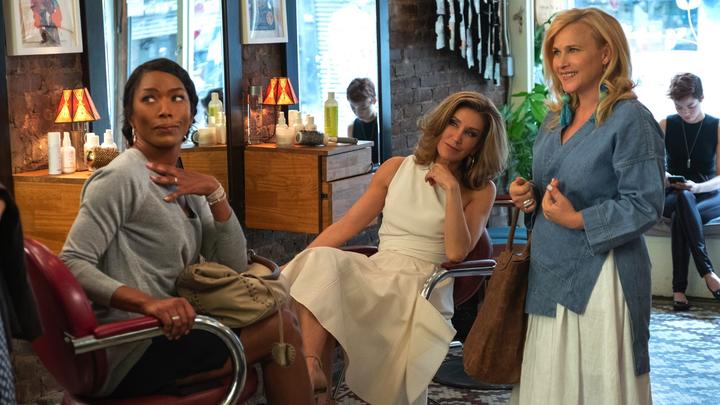 Every time I do one of these columns, I am surprised by the relative lack of commitment to feature films from streamers compared with multi-episode TV content. VOD (the likes of Apple and Google) don’t even rent television seasons in NZ so their shop window is much more like video stores used to be. But Netflix, Prime, Neon and Lightbox, etc. retain fairly sparse catalogues of movies and don’t add much each week.

For example, the biggest non-Netflix Original addition to their library in the past seven days is The Matrix Trilogy. This is undeniably a good thing. For six months (or so) you can see three of the defining pictures of our age. But outside of that, pickings remain thin. 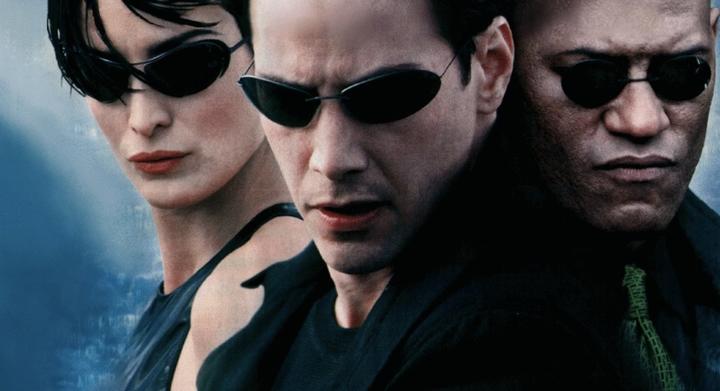 The Netflix Originals are also interesting but, you know, unproven. Otherhood, a comedy-drama about mothers (Angela Bassett, Patricia Arquette and Felicity Huffman) having to go and visit their kids in the city for Mothers’ Day has been well-reviewed. The Red Sea Diving Resort looks to be an effective thriller based on a true story and with a strong cast – Chris Evans, Ben Kingsley and Michael Kenneth Williams feature in a story about Israeli agents running their own hotel in Ethiopia so they can rescue local Jewish refugees.

Most interesting to my eye is The Wandering Earth, the most expensive film ever made in China and their first go at a mega science-fiction epic. With the sun dying out, the human race bands together to move the planet to another solar system 4.5 light years away, a journey that will take 2,500 years. Like a cross between Danny Boyle’s Sunshine and Space 1999 only on a stupendous scale, this is one I have to try. 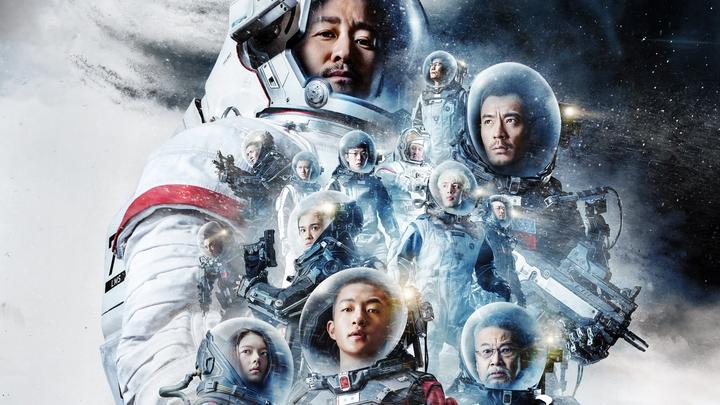 Prime’s additions are always hit and miss with a lot of what used to be called ‘straight to video’ content but they’ve just added the Scorsese classic The King of Comedy, in which Robert De Niro kidnaps TV host Jerry Lewis so he can get a spot on his late night show. They’ve also got Morvern Callar (2002), a real festival favourite by Lynne Ramsay and the film that launched Samantha Morton. A genuine arthouse delight.

With the Premier League about to restart (and the Women’s World Cup still fresh in the memory), TVNZ have got the football comedy Bend It Like Beckham on demand. 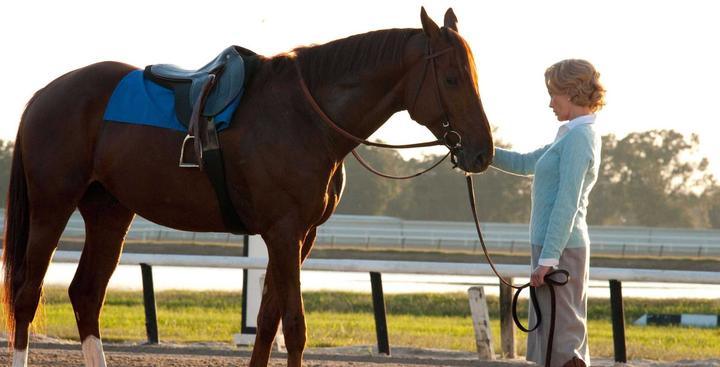 On the rental sites, Google have just added about 100 Disney/Marvel movies at very competitive rental rates. My eye was caught by Secretariat, a horse racing film I reviewed when it came out and absolutely loved: “After Secretariat died in 1989 vets discovered that (like Phar Lap) his heart was twice as big as other horses and that’s what gave him his remarkable staying power. I could say the same about Secretariat the film, too – it’s got a heart twice as big as your average film.”

Finally, a shoutout to The Illusionist on Mubi, a lovely animated picture inspired by Jacques Tati. It played in the film festival in 2010 and was pretty popular. You’ve got about three weeks before it disappears from view once again.

Every week, Dan Slevin highlights some of the best and most interesting movies that have recently been added to Kiwi streaming services.