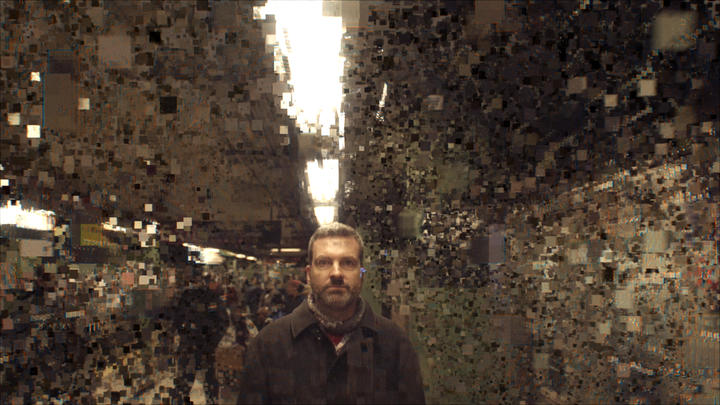 One of the biggest challenges for documentary makers in this fast paced modern world is simply the question of when to stop. If you are making a film that has any currency at all, eventually you have to draw a line under it and put the thing in front of the public. At least, that’s how it used to be.

Now we are beginning to see a different approach – the work-in-progress – and this is the path taken by Karim Amer and Jehane Noujaim, makers of the new Netflix documentary The Big Hack. This is a film about the Cambridge Analytica scandal and the relationship between that shady outfit and (an arguably equally shady but much more public one) Facebook.

Although it didn’t start that way. Noujaim and Amer (who made the 2014 Academy Award nominee The Square) originally pitched a film about the North Korean hack of Sony Pictures but the news cycle soon intervened and they took a detour. By the time the film had been scheduled to premiere at Sundance earlier this year, they also realised there was more to tell, especially from the former Cambridge Analytica business development lead (and pseudo-whistleblower) Brittany Kaiser. 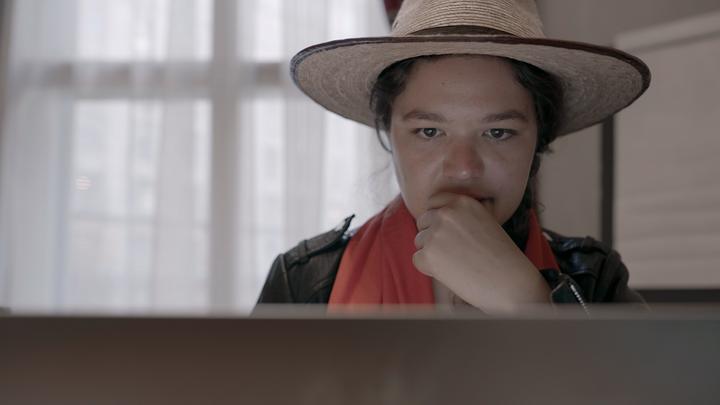 So, there’s that question again – when do you stop? Our directors decided to use Sundance as promo for their eventual Netflix release, Netflix gave them permission to go back to the well, and they headed off to Thailand to find Kaiser sitting in a hotel pool ruminating on a career that had gone well off the rails.

Kaiser’s presence is really important in terms of evidence – she’s the only insider who is really talking – but it unbalances the rest of the film. She’s just so much more interesting than everyone else and she drops some late bombshells that don’t get adequately attended to.

It’s the lack of closure that makes The Great Hack ultimately unsatisfying. We now know that Facebook turned more than a blind eye to Cambridge Analytica’s astounding levels of duplicity, that governments turned their own blind eyes to CA’s malign influence on their democracies, and that the public turned our blind eyes to what we were giving up in exchange for ubiquitous interconnectivity (even with people we don’t like or agree with very much).

The film does a good job of explaining the technical methods used to separate ourselves from our dignity and safety but falls short of its own goals as it continues to uncover more questions but runs out of time to find the answers. I wouldn’t be surprised if there’s a new version of The Great Hack in a few months’ time and that the story might continue to be revisited until some people go to jail. 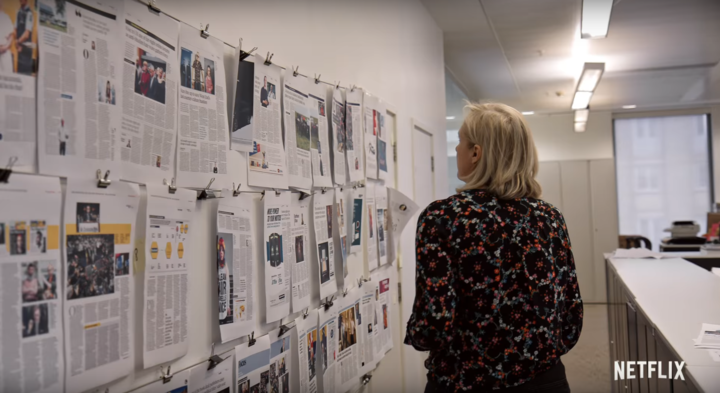 One good thing about the film’s existence is that investigative journalist Carole Cadwalladr – despite some of her own misgivings about the film – has used it to raise some much needed funds in her forthcoming legal battle with Brexiteer Aaron Banks who has accused her of libel.

As we know, the likes of Facebook can brush off a US$5 billion fine like (as one commentator puts it) a parking ticket so deepening the pockets of the investigators can only be a good thing.