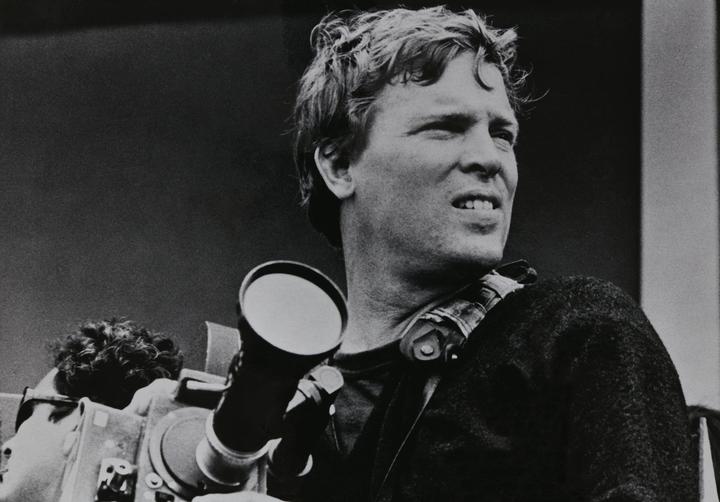 D.A. Pennebaker in England in 1965 shooting the film that would become Dont Look Back. Photo: Criterion

The legendary documentarian D.A. Pennebaker died last week at the ripe old age of 94. Pretty much beloved in the business, he was still making movies with his wife and filmmaking partner Chris Hegedus less than four years ago (Unlocking the Cage which played at NZIFF in 2016).

I thought I would have a quick search for some Pennebaker films that you can find legitimately here in New Zealand and I should have guessed that it would be a fairly disheartening exercise. As has been discussed at length in these pages and on RNZ National, the shift from DVD to streaming, the lack of any real competition for Netflix in the streaming business and Netflix’s disinterest in classic cinema means that film heritage is now in short supply.

Following Dylan on a promotional tour of England in 1965 as he spars with media, fans and British musicians and breaks up with Joan Baez, Dont Look Back (the missing apostrophe is deliberate) established a verité style that was only possible because of Pennebaker’s homemade sound-synched 16mm camera and his unassuming personal presence. He was able to blend into the background – even when shooting on stage – and observe and capture much more than a bigger and less mobile crew could manage. 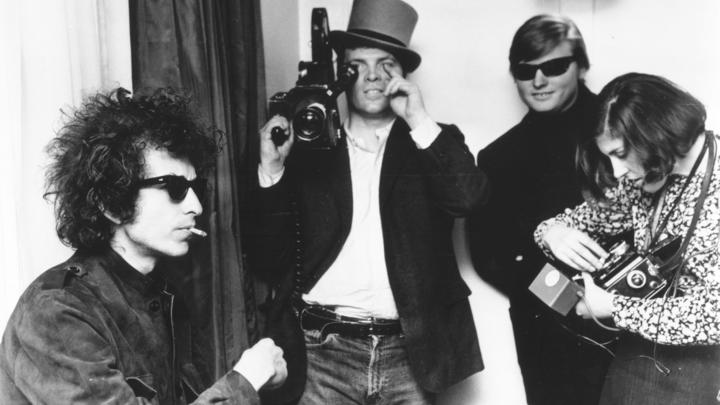 Of course, in those days we weren’t so inured to the ubiquity of cameras which has created its own version of invisibility – we don’t see the cameras but now we just assume they are all around us and, for the most part, act accordingly. The only truly self-conscious presence in Dont Look Back is Dylan himself who is busy constructing his persona at the same time as he is preparing to dispense with it.

Dont Look Back is not available on any streaming service here but you can rent it from Arovideo in Wellington and Alice in Videoland in Christchurch.

A couple of years later Pennebaker invented the modern concert movie with Monterey Pop, outfitting his multiple home-made cameras with 30-minute magazines so his crew (of experienced documentarians in their own right) wouldn’t run out of film in the middle of a song. But he wasn’t just documenting the music – Hendrix, Janis, Otis, Ravi Shankar – his roving eye was looking for moments everywhere. The audience weren’t just an opportunity for a cutaway, they were characters in their own right. 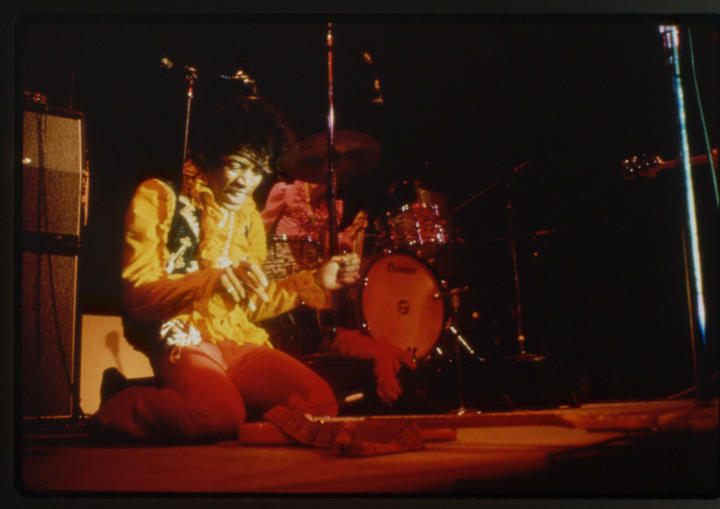 Jimi Hendrix in a shot from Monterey Pop. Photo: Criterion

The restored version of Monterey Pop played in NZIFF last year and is available at Alice and Aro. Disappointingly, I couldn’t find any Pennebaker movies in the public library DVD collections for Auckland (except for Dont Look Back), Wellington or Christchurch, but I may be searching poorly.

Only one of Pennebaker and Hegedus’s non-concert movies is available to rent in New Zealand. The Clinton campaign behind-the-scenes classic The War Room is (as you might have guessed) available on disc from Aro and Alice but nowhere else that I could find. If those discs ever get returned scratched, there’ll be almighty heck to pay. 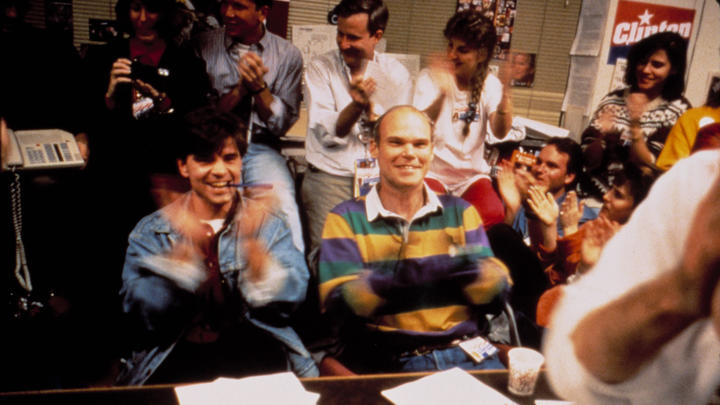 Aro Video also has a film of theirs that I have always wanted to see: the Depeche Mode concert tour movie, 101, which spawned a great soundtrack. Both Aro and Alice also have Down From the Mountain, a recording of the celebratory concert featuring artists from the soundtrack of O Brother Where Art Thou? I saw that picture back in 2000 during the World Cinema Showcase mini-festival and it was marvellous.

If you are absolutely determined to catch up with D.A. Pennebaker digitally in NZ, your options are limited: you can rent or buy his documentary about soul music, Only the Strong Survive or buy (for $17.99) his 1973 film of the final performance by David Bowie as Ziggy Stardust (and the Spiders From Mars).

D.A. Pennebaker died at his home in Sag Harbor on 1 August 2019. It should be pointed out – and Pennebaker himself would have been the first to – that many of his films were made in collaboration with other directors and their subjects.