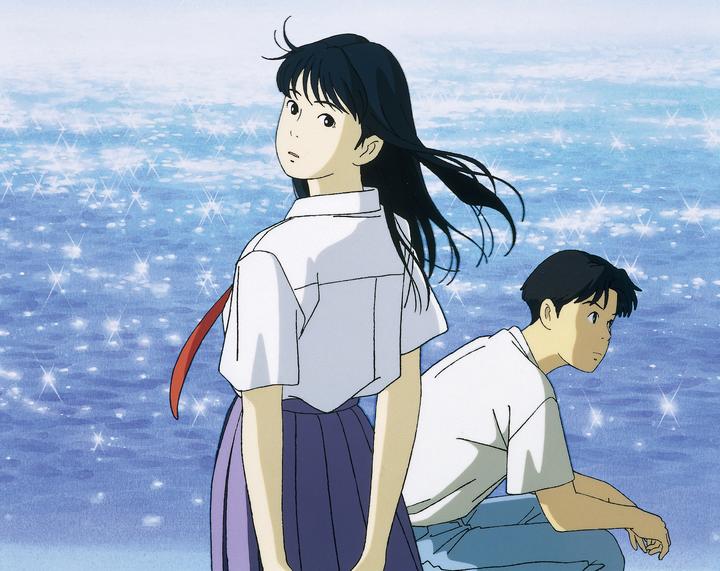 We are big fans of Japanese anime in this house, especially Studio Ghibli, so when we got a chance to look at a new Blu-ray release from the studio we set aside a Friday night and settled in.

Except, we should have done a little more homework. When you say Ghibli in our house we think of Miyazaki-san and our visit to the Ghibli Museum last year. The incredible imaginative worlds. The distinctive humanism and the emotional truths. You know, the magic. 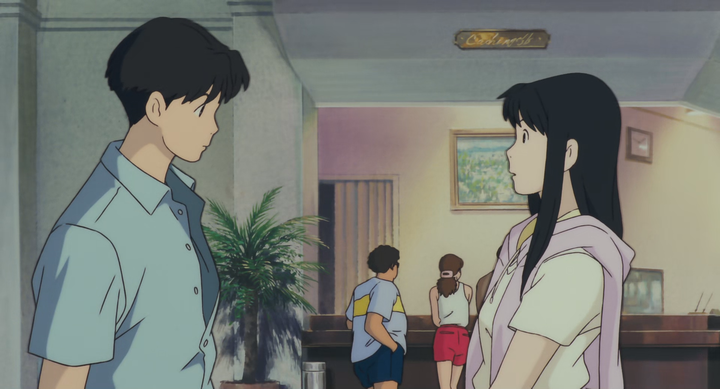 Taku Morisaki and Rikaku Muto on the school trip to Hawaii in Ocean Waves. Photo: Madman

Originally made by the studio in 1993 for Japanese television, Ocean Waves was a departure for Ghibli – and an experiment in giving some of their frustrated younger animators a story of their own to tell. Adapted from a novel – and then a manga – by Saeko Himuro, it has the wistful and nostalgic feel of a young adult romantic story, grounded in modern-day Japan rather than the imagination of an older animator like Miyazaki.

That’s not to say that the film isn’t a good one – it is. It’s just not what we were expecting.

Essentially, a teenage love triangle set in the remote prefecture of Kōchi where the brightest kids want to escape for the big city lights and socially frustrated new arrival Rikako Muto feels trapped in the provinces. She’s an instant hit with the boys but dismissive of the attention – unless she can use it to manipulate them and get back home to Tokyo. 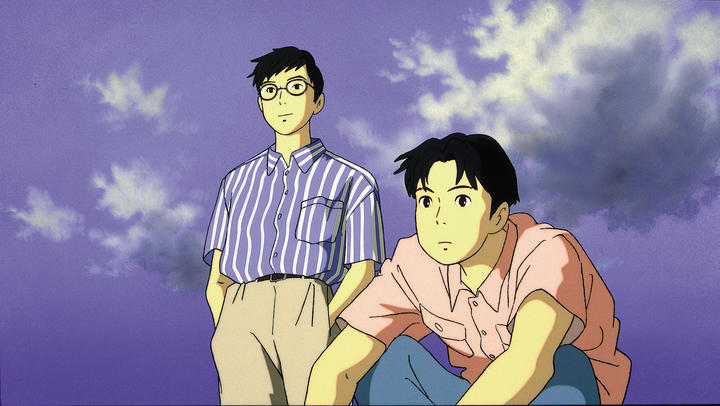 It’s a modest story but sensitively handled with an appreciation for all the regret that comes with the emergence from teenagerhood. The details of Japanese society are superb and the new remastering for HD means Ocean Waves is a pleasure to watch even when the colours are water colour muted.

Ocean Waves wasn’t a success for Ghibli and they left the world of social realism behind and kept the creation of future works closer to the founders from then on. I’d recommend this as a rental unless you have a need (like I apparently do) to have the complete set.