The history and culture of Scottish whisky is lovingly portrayed in this low-budget documentary, reports Dan Slevin. 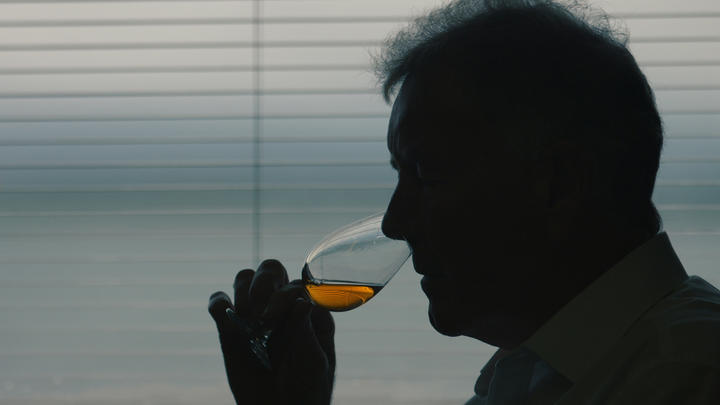 In Scotch: A Golden Dream you will discover that the word “nose” is a verb. Photo: Rialto

The first delight when you start watching the documentary Scotch: A Golden Dream, is the discovery that the director is called Andrew Peat (peat being one of the key ingredients in a successful Scottish single malt whisky). The second is the discovery that working class Scottish distillers have found a way to separate rich people from their money to the tune of hundreds of thousands of dollars in exchange for a bottle of decades-old alcoholic brown water.

Now, to be sure, there’s a lot of skill, tradition, mystique and time gone into those bottles, but every industry expert interviewed in the film says that $100,000 or more for a 50-year-old Dalmore is a mug’s game even if it’s in a one-of-a-kind bottle. “Given the choice, I’d rather have $100,000 worth of 12-year-old whisky,” says one.

Peat’s documentary simultaneously decreases the mystery around Scotch whisky while increasing the desire for it. The way these (mostly) men talk about their work, their respect for the raw ingredients, even the wood in the barrels, is the height of romance even while the process of distillation itself hasn’t changed in centuries. 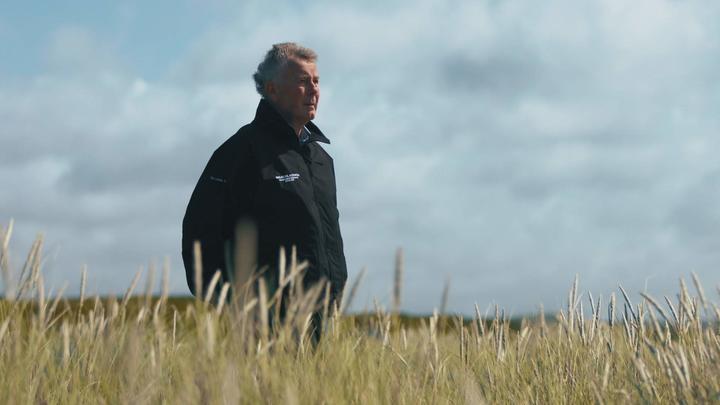 While many of the Scottish distilleries are now owned by vast international grog concerns like Suntory from Japan, the hero of this picture is Jim McEwen, a 52-year-veteran of the industry on the verge of retirement. He takes us through all stages of the process and reminds us of the close relationship that the whisky distilleries have to the communities that are built up around them. He, himself, left his job as a global representative for Suntory-owned Bowmore to move back to Islay and restart the broken-down Bruichladdich in 2001. Re-employing three of the recently redundant staff, he got the distillery up and running again and on his retirement 15 years later he employed 81 local people – one of nine distilleries on an island with a population of less than 3,500 people. 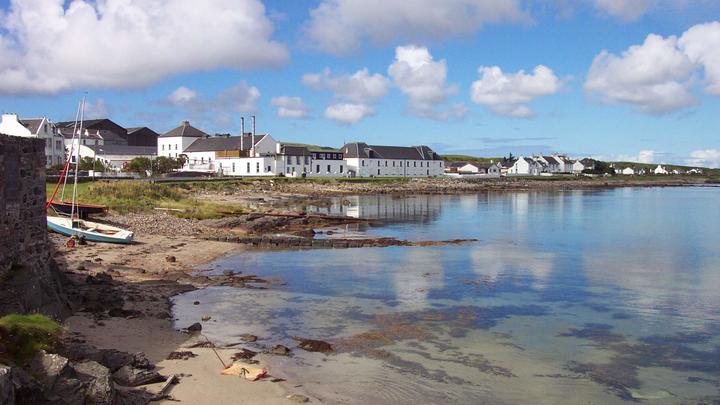 Bruichladdich - brought back to life on Islay by Jim McEwen and his team. Photo: Rialto

While the question of why the Taiwan market for single malt is the biggest in the world remains unanswered, the film does a lovely job of illuminating a loving and tasteful culture around spirits.

Although they were all a bit mean about vodka, though. In my opinion.

Scotch: The Golden Dream is rated PG for coarse language (and presumably for prompting outrageous amounts of temptation) and is playing in very select cinemas now.