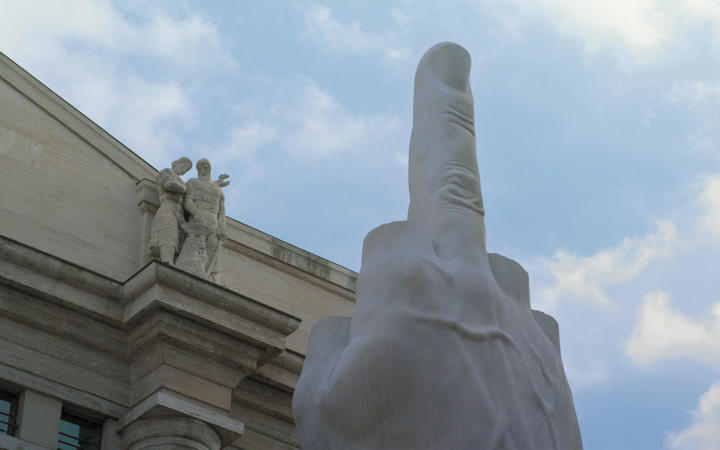 In my opinion, DocEdge has grown documentary literacy because of its commitment to subject over treatment. I’ve learnt a lot during the previous 14 years as this festival continues to programme a fulsome range of titles that owe their existence to their ‘documentariness’ instead of some high-falutin’ contribution to cinema.

As always, I asked the organisers to flick me previews of a few titles that might contribute to my understanding of the breadth of the event and, like any sampler, your mileage will vary. 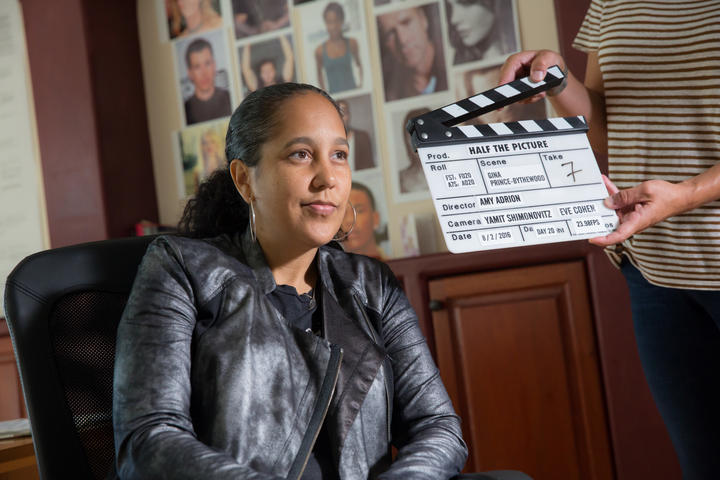 Gina Prince-Blythewood is one of the key voices in the documentary Half the Picture. Photo: Supplied

The first third of Assholes: A Theory seems like an exercise in repeating what we already know (and what we have already been told by the film itself) but it slowly develops a manifesto in Act Two but then fails to come up with much of a solution in Act Three.

Inspired by the Aaron James bestseller, Canadian filmmaker John Walker talks to lots of experts (including comedian John Cleese) in order to understand what makes an asshole an asshole. Speaking as someone who drives SH2 on a daily basis, I’m familiar with a$$holene$$, but the investigation of the Italian political and modern online world clue us in to how desperate our situation might be if we don’t attend to things urgently.

Central to the Soul is a charming portrait of small-town NZ and the organisation (35-year-old Arts On Tour) that drives international quality music and theatre performance to those townships year after year. Heroes all.

I wish the film was a little bit tighter, and a little less reliant on drone footage, but the film is an essential companion to the development of a creative career in this country. The karakia the beginning and the end, without much else in the way of Māori or Pasifika participants or audiences, felt inauthentic (but deeply felt) though.

Anyone considering a career as a filmmaker – especially anyone female or non-binary – should watch Half the Picture again and again until the messages contained within are so deeply embedded in their psyche that they can charge through every patriarchal barrier with appropriate aplomb.

Close to perfect, this straightforwardly constructed talking heads picture has more wisdom and inspiration in every minute than any recent film I can think of – from Penelope Spheeris to Ava DuVernay to Catherine Hardwicke, the film asks the simple question: why are there not more female film directors? And the film carefully and brutally deconstructs the entire industry in order to answer that question.

Nature (or environmental or whatever) films can feel like they are smashing themselves against a local paving stone – all critique and no future – but The Serengeti Rules is a ‘happy’ alternative, partly because it doesn’t shy away from the science that is the reason for its existence. 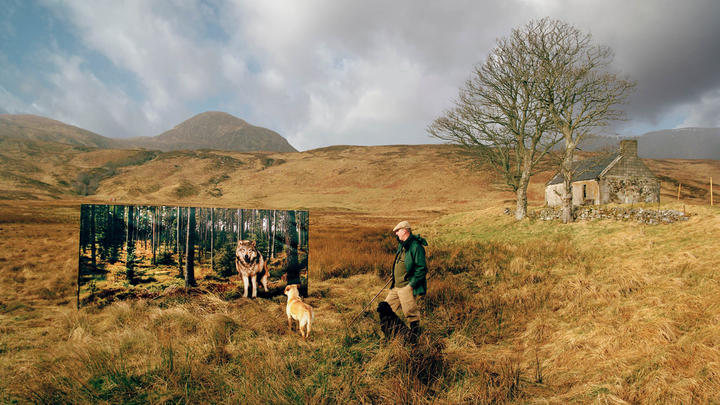 The film takes its time to get to a point but that’s because it chooses to honour the biologists, environmentalists and naturalists of the past 50 years whose research has led us to these particular conclusions – that there are keystone species in every ecosystem and that restoring them can restore an entire environment. I’m no fan of documentary reconstruction – feels like the CI channel on Sky! – but I’ll forgive it here because everything else about it is so good.

And, if you plough through to the conclusion, you might find something to hope for.

DocEdge is in Auckland from 30 May to 9 June and then moves to Wellington from 13-23 June. Details of all the titles (including ratings) can be found at the website. RNZ is an official media partner for the festival but I would have done one of these anyway.