Brightburn asks, what if Superman had turned up in that cornfield as a baby but he wasn't destined to be on our side? Dan Slevin reports. 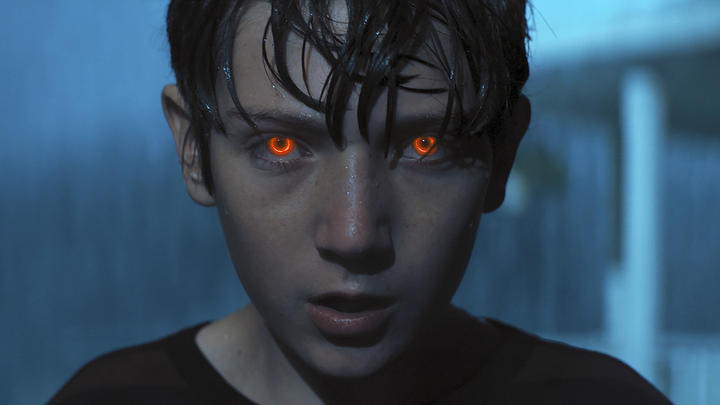 Jackson A. Dunn stars as Brandon in Brightburn. Photo: Sony

You might say that the horror/superhero hybrid Brightburn has come out all Gunns blazing – it is produced by James (best known for writing and directing two Guardians of the Galaxy blockbusters) and is co-written by two of Gunn’s brothers, Brian and Mark (whose biggest credit so far is the Dwayne Johnson vehicle Journey 2: The Mysterious Island).

It’s a family affair, which is appropriate as family is at the centre of the drama in this high concept, medium budget, crowd pleaser.

In the rural Kansas town of Brightburn, farming couple the Breyers (Elizabeth Banks and David Denman) are struggling to start a family. One night they are woken by a meteorite crashing into the woods, a “meteorite” that introduces the Beyers to their new baby, Brandon.

If this story seems familiar, that’s because it is also the premise behind the arrival of Clark Kent (Superman) to our planet. But while Clark responded to the Kent’s all-American decency to become the hero that our planet needs, Brandon’s future isn’t destined to be so benign.

The Superman parallel is the high concept that I was talking about earlier and much of the pleasure in the picture is looking for how the filmmakers make those connections without drawing the attention of the DC Comics lawyers – at one point a character is seen writing a school essay about “The Disappearance of Truth and Justice in the USA”. 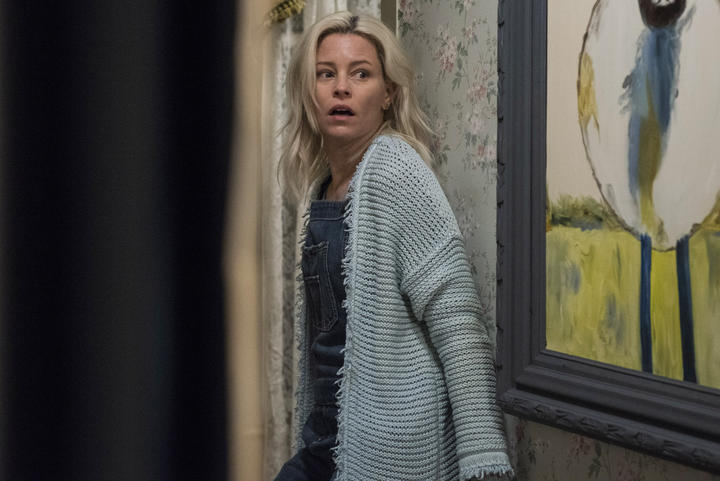 At the age of 12, Brandon hits puberty with a vengeance and the formerly angelic little boy starts receiving messages from his crashed spacecraft and starts to discover that he has some significant powers – strength, speed, levitation – as well as something of a temper. The realisation from Brandon’s parents that adolescence has rendered their little boy unrecognisable to them will be familiar to many parents but the bloodshed might not be. 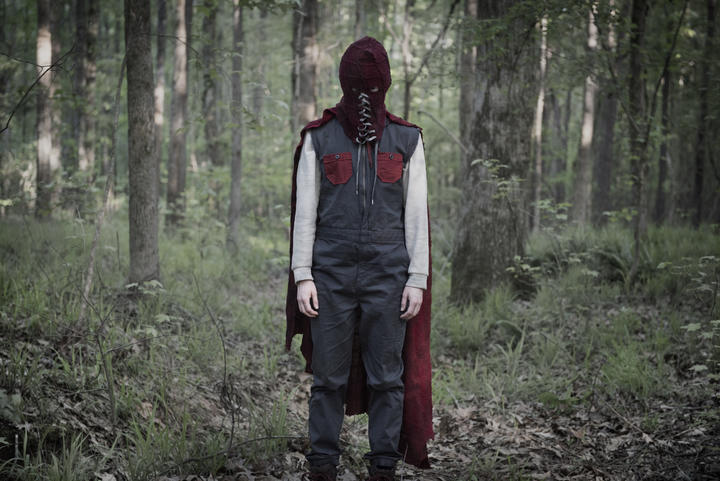 Let’s talk about the bloodshed. Brightburn is a horror film and the demises of the various victims get more and more gruesome as the film goes on (along with the usual quota of jump-scares). I’m not sure that the film needed to have so much gore but that’s probably down to my taste rather than that of the target market. I tend to survive a lot of my horror viewing by dissociating and my companion chooses the eyes closed approach.

The biggest disappointment of Brightburn is that the Gunns have chosen to try and start a franchise rather conclude the film with some form of satisfying ending. I know that endings are hard but that is not the same as impossible.

Brightburn is rated R16 for violence, offensive language and horror and is currently playing in cinemas across New Zealand.