Dan Slevin picks some highlights from the recent additions to Kiwi streaming services. 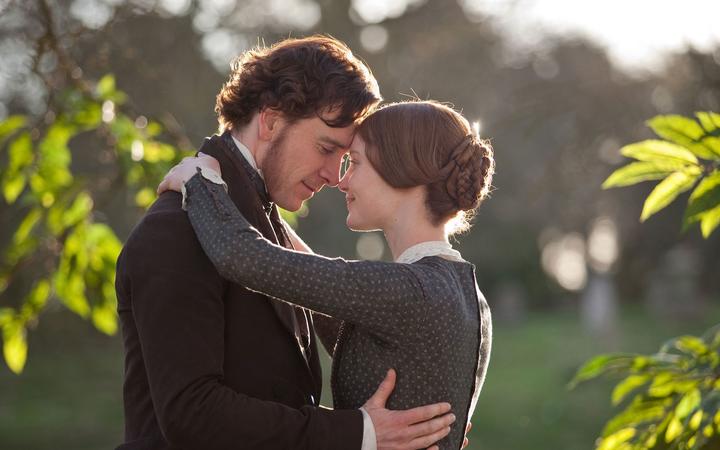 In the absence of some significant recent releases to streaming (and rental), I’m spotlighting some of the older films that have recently arrived online here in NZ.

The film that introduced the world to Channing Tatum, Step Up from 2006, has also just been added, as well as the excellent (but overlong) Judd Apatow comedy/drama Funny People which features a terrific performance from Adam Sandler as a successful comedian with a problem. Director Cary Fukunaga is in the middle of a troubled shoot on Bond 25 but in 2011 he made an atmospheric adaptation of Charlotte Brontë’s Jane Eyre, starring Mia Wasikowska, Michael Fassbender and a bunch of other luminaries.

My Netflix highlight, though, is the almost perfect Aardman animation, Shaun the Sheep Movie (2015) which I reviewed for Nine to Noon at the time. 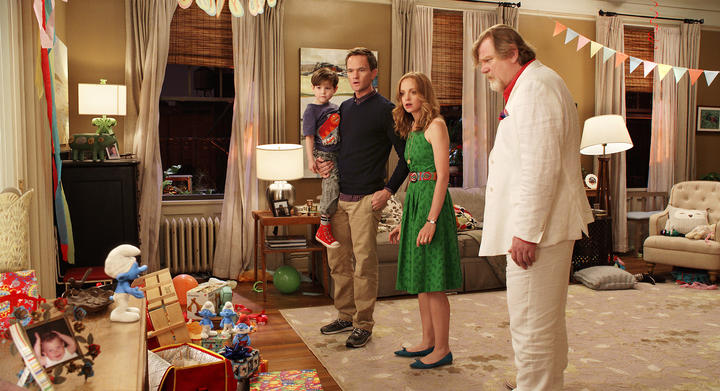 Also unexpectedly wonderful is the second of the Smurfs franchise, named with admiral clarity as The Smurfs 2, which has just been added to Amazon’s Prime Video. The addition of Brendan Gleeson to the cast as the estranged father of Neil Patrick Harris added some unexpected emotional heft. As I said at the time it came out: “I cry at movies all the time but was not expecting to cry at this one.”

Prime has also added the incomparable Fantastic Mr Fox by Wes Anderson, an early documentary on the threat of climate change on island nations, The Island President (2011) and one of my favourite architecture documentaries, Learning From Light about the genius I.M. Pei who passed away last week at the age of 102. I can heartily recommend you taking some time out to watch this one as the cinematography is perfectly matched to the stunning visuals (and Pei himself is charming). 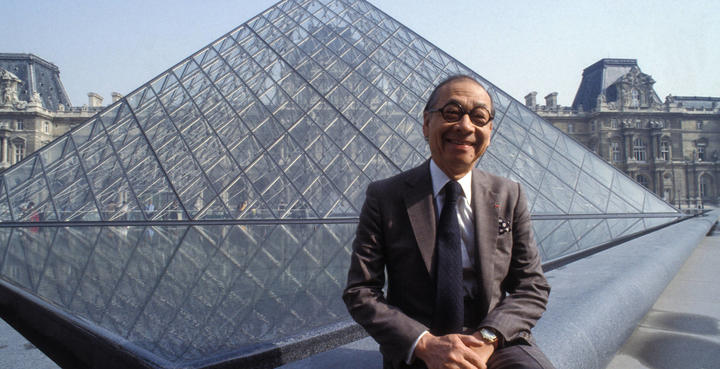 Two highlights have been added to the local arthouse streamer Mubi: The Beaches of Agnès is a 2008 documentary by (the now recently deceased) Agnès Varda, made to celebrate her 80th birthday. In contrast, the staggering Indonesian action epic The Raid is also on Mubi for a couple more weeks (each film lasts for 30 days).

Let’s not forget the local supplier, Neon. They’ve added a mixed bag of recent pictures: the dreadful Johnny English Strikes Again on one side and the Oscar winner Blackkklansman on the other. Tomorrow they add the Pixar/Disney sequel Incredibles 2 which I (coincidentally) saw last night on disc and was sadly disappointed.