Review: The Chills - The Triumph and Tragedy of Martin Phillipps

Dan Slevin recommends The Chills: The Triumph and Tragedy of Martin Phillipps. 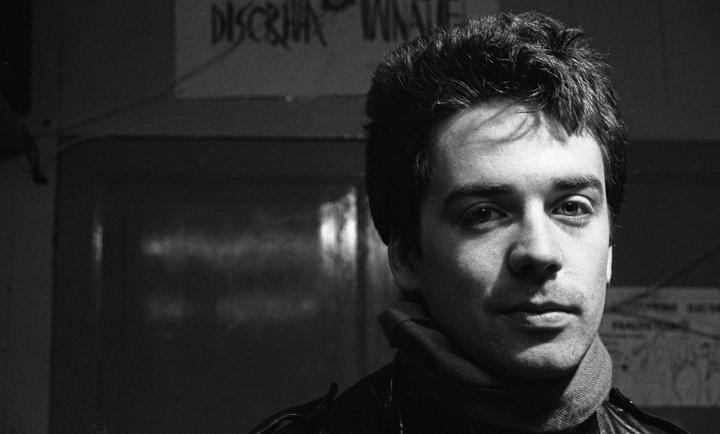 Any decent film historian will tell you that there are only three real distinct genres: Musical, Western and Martin Phillipps/Chills Comeback Documentaries. I have several on VHS at home, taped off the TV back in the day. Of course, there’s little* room for stories like this on TV anymore and they have to find a home at the cinema instead. Luckily, director Julia Parnell (and co-director Rob Curry) know that the bigger screen requires a different approach and the visuals they have come up with justify the extra acreage.

But the film follows a familiar path for any viewer who is even remotely familiar with the career arc of one of New Zealand’s finest songwriters and: we meet Mr. Phillipps in Dunedin, licking his wounds from a recent career or personal setback. He is emerging from his funk and is putting the band (The Chills) back together. We hear about the long history of fine music, international opportunities, thwarted ambitions and missing band members. Audience members are stunned when they hear the brilliance of the music made between 1981-ish and 1992-ish and wonder how it was that – during the most lucrative period ever for recorded music – Phillipps would end the 90s on a sickness benefit fighting drug addiction and Hepatitis C.

Parnell’s new film, The Chills: The Triumph and Tragedy of Martin Phillipps, takes this template and turns it up to 11. It is, by any measure, definitive. We learn more about Phillipps – in sensitively shot interviews, fly-on-the-wall medical consultations and following him pottering around a house full of stuff – and the heavy heart is palpable. This extended portrait shows us how lovable he is but also how difficult he might be to work with. 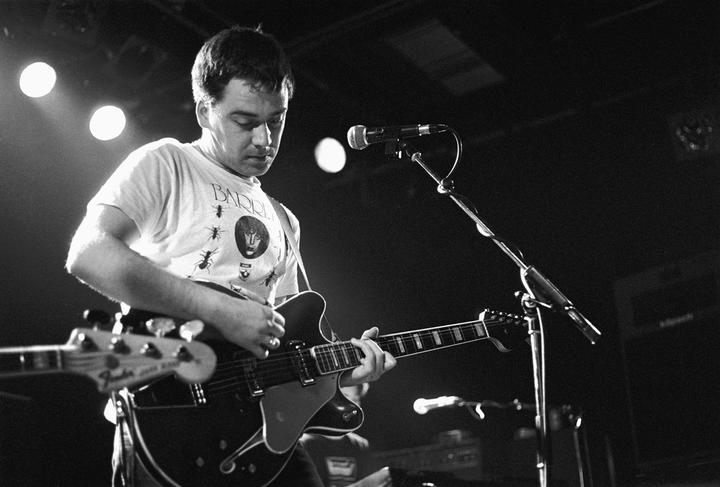 The other day I reviewed John Reid’s book about John O’Shea and Pacific Films (Whatever It Takes, VUP) and noted how difficult it has always been in New Zealand to be a visionary. This film reinforces that impression. The obstacles to success in the 1980s were enormous, not least that no one had ever had pop success like that from New Zealand before. No one had any experience – they were all sleep-deprived pioneers.

This film honours all that work, all that ambition, without sugar-coating the mistakes and missteps that were made. It presents the music well – and sent me back to Submarine Bells which was my second favourite album after Brave Words which I still listen to often – the archive material is excellent and Phillipps’ own personal collection is kind of staggering. No wonder the museum exhibition (Things Change; Otago Museum 2018) was such a good idea. 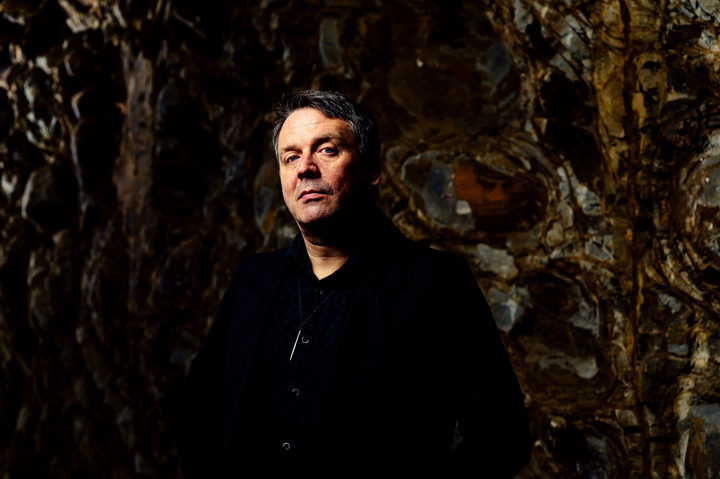 Aside from the music, the film makes a case for past and current Chills to be the finest T-shirt wearers in NZ music history. Phillipps’ most famous attire might be the leather jacket or that Pink Frost sweater, but time and again there are images of the band wearing killer T-shirts – really desirable items – even in the present day interviews.

Films like this usually pull the rug from you just before the end – the arc of redemption requires one more great low before any rejoicing – but Parnell’s film, and Phillipps himself, doesn’t sink to that. So much so that maybe the title is the wrong way around – it should be The Tragedy and Triumph of Martin Phillipps.

The Chills: The Triumph and Tragedy of Martin Phillipps is rated M for offensive language (not that you’d notice) and drug references (that you might) and is playing in fine cinemas across New Zealand now.

*A version of this film will eventually play on TV as it has some funding from NZ On Air.