Book Review: Whatever It Takes 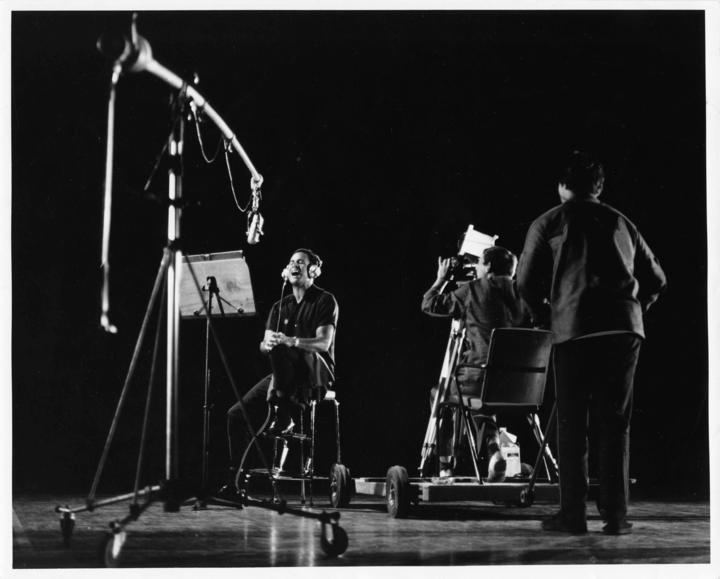 Howard Morrison on the set of Don't Let It Get You, Rotorua, February 1966. Directed by John O’Shea for Pacific Films. Photo: VUP/Pacific Films

A few weeks ago I spent a day in Ōtaki at this year’s Māoriland Film Festival. It’s now an annual event celebrating indigenous film from around the world and, in addition to screenings of films by indigenous filmmakers, it provides a forum for many of those filmmakers to get together, kōrero, and work together on improving conditions and opportunities. It was brilliant and inspiring.

At the time, I was half way through John Reid’s essential recent history of New Zealand’s Pacific Film (Whatever It Takes - Pacific Films and John O’Shea 1948-2000, VUP) which is also, by extension, a biography of Pacific’s guiding light John O’Shea.

I’m sure I’m not the first to make the connection between O’Shea and recent developments in Māori screen production but it came home to me in Ōtaki that O’Shea’s vision for a uniquely New Zealand cinema was finally coming true.

O’Shea wasn’t the founder of Pacific Films – Alun Falconer and Roger Mirams have that honour – but O’Shea joined them two years later in 1950, leaving a secure but frustrating job at the film censor’s office to do so. O’Shea was a film buff – not an easy obsession to cultivate in a New Zealand cinema environment which was dominated by commercial product from Hollywood and the UK – and he believed that it was possible to create a film industry here in order to resist that domination.

It was an unlikely dream and Reid’s book makes clear how many and varied the obstacles were to achieving it, not least the almost universal conservatism in the New Zealand establishment. To government ministers, bureaucrats and cinema exhibitors, a New Zealand film industry was not just an unrealistic dream, it wasn’t even a desirable one. Until the establishment of Pacific in 1948, screen production in this country was almost entirely the domain of the National Film Unit (a branch of the Tourism & Publicity Dept) – an empire if ever there was one. Pioneers like Rudall Hayward – I say “like” as if there were others but there weren’t really – had made some independent features but after 1939’s Rewi’s Last Stand the conditions were impossible, even for someone with his capacity for innovation. 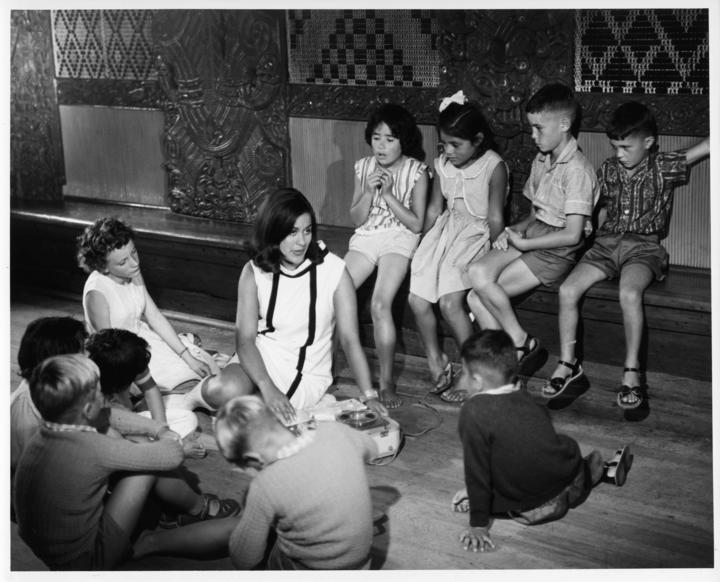 Kiri Te Kanawa performs to children in Don’t Let It Get You, Rotorua, 1966. Photo: VUP/Pacific Films

O’Shea worked tirelessly to grow a commercial operation – newsreels, sponsored short films and later on, television commercials and documentaries – that would allow him to develop local feature films which he believed any self-respecting 20th century nation should be making. Whatever It Takes describes the litany of compromises required to produce even the tiny number of pictures that were made here before the mid-70s ‘new wave’ led by Roger Donaldson’s Sleeping Dogs.

By this point, the calls for state funding of local pictures was finally being heeded and O’Shea found himself at the centre of those developments as the elder statesman on the first New Zealand Film Commission.

As well as a movie history, Whatever It Takes is also a terrific contribution to NZ’s general history. The deeply paternalistic social structures of this country are revealed every time O’Shea has to appeal directly to the relevant government minister whenever he needs to import more raw film (restricted for no apparent reason) or chip away at the Film Unit’s bloody-minded monopoly on services. 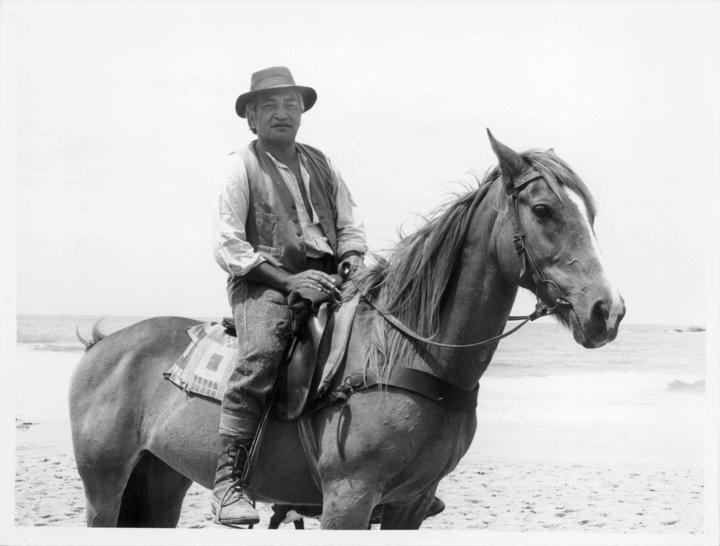 The final third of the book gets desperately sad as O’Shea starts to develop his vision of Māori stories told by Māori filmmakers but fails to get any traction for his dream of an examination of what he called Pākehātanga – through a Māori lens – and the key relationship with director Barry Barclay deteriorated. Meanwhile in the 80s and 90s, the NZFC prioritised production of pictures that looked like they could have been made anywhere.

Whatever It Takes is a handsome book, heavy enough to be a worthy monument to O’Shea’s legacy, and – thanks to the wonderful Pacific Films archive – it is also superbly illustrated with behind-the-scenes material from decades of productions. Reid’s dry wit adds to the pleasures of his easy-going prose and my only complaint is the occasional editing/proof-reading stumble which would trip me up like a speed-bump.

Everyone interested in New Zealand cultural history should own a copy of this. 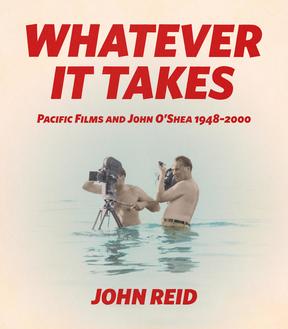 Whatever It Takes is published by VUP and has a recommended retail price of $60. To see examples of various Pacific Films productions visit NZ On Screen. One day, I dream of the original film materials being scanned so that we can get higher quality versions of this essential guide to New Zealand history but for now, I’ll take what I can get.