Dan Slevin’s spoiler-free review of the season eight premiere of Game of Thrones (plus some thoughts on where to next). 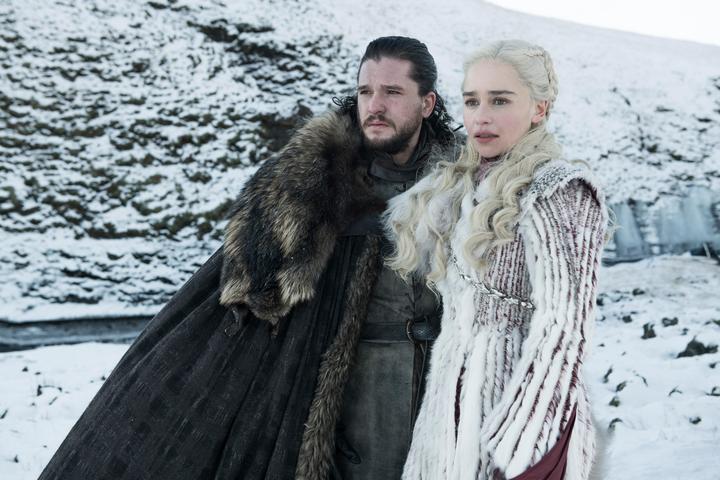 So, after eighteen months the show – described by its co-creator as “The Sopranos in Middle Earth” – is finally back on screen and ready to take us to its conclusion. The biggest television production of all time is in the home stretch and many column inches were occupied in the lead up to yesterday’s season eight premiere: judging the previous 61 hours of premium content and speculating about the next ten. There was even this clown on Morning Report managing to contradict himself completely in the space of a minute…

What was it like then, episode 8.1? Worth the wait? Here are this correspondent’s spoiler-free paragraphs on “Winterfell” which aired at 1.30pm yesterday (but that he sensibly watched when he got home from the film society last night).

Well, the episode did an excellent job of reintroducing the many dozens of characters who were still alive at the end of the last season, often without giving them any dialogue which itself is quite a feat. In fact, the ability to deliver important character moments without words is a paradoxical strength of a show in which people generally talk a lot. 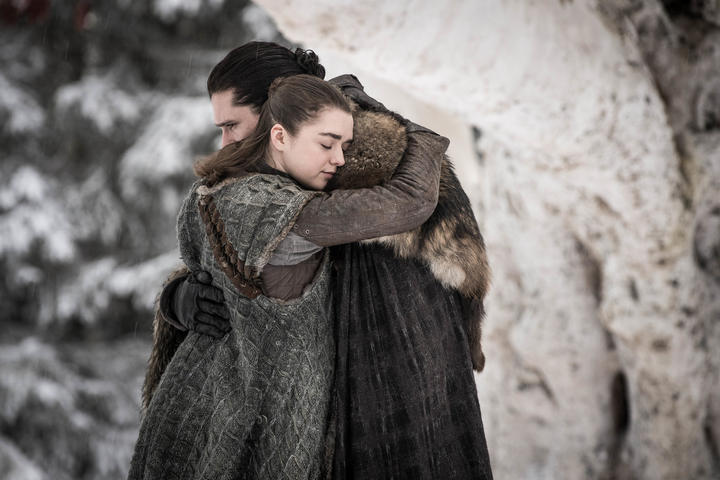 The ‘important thing’ we learnt at the end of last season (which I would have forgotten about if I hadn’t re-watched that episode the night before) was finally told to the person who really needed to know it, although it took the entire episode to get there. We didn’t get to see the metaphor for global warming that’s coming from the other side of the wall but that’s OK, because we got to hear plenty about them.

Nobody trusts anyone else, but someone should really start to trust the dragons because they seem to know a thing or two. The only moments where the show seemed to be a little unsure of itself were when Tyrion (Peter Dinklage) was on screen but I’m going to assume that’s another example of smart character work because Tyrion, at this point in proceedings, clearly feels like the proverbial spare prick at a wedding.

There was a detour so that someone important could be rescued (more easily than you might imagine) and she immediately gave her permission for her rescuer to go back where he came from so that’s a truly clunky bit of story engineering out of the way. One scene featured a goodly amount of brothel-appropriate nudity – but that seemed to be there for nostalgia as much as conviction – and the episode finished with two classic Game of Thrones moments, those scary or surprising twists where you say to yourself, “that’s Game of Thrones, that is.” Totally on brand and absolutely setting the audience up for next week. Superbly done.

But there are only five episodes left. Surprisingly, despite my investment in the fate of the characters, I’m most interested in how HBO – producers of this magnificent cash-cow – are planning to replace it. Their investment in prestige television – Westworld for example – hasn’t yielded anything like the success of Game of Thrones so the news that they have turned their attention to no less than five possible prequels set in Westeros-world shouldn’t surprise anyone. 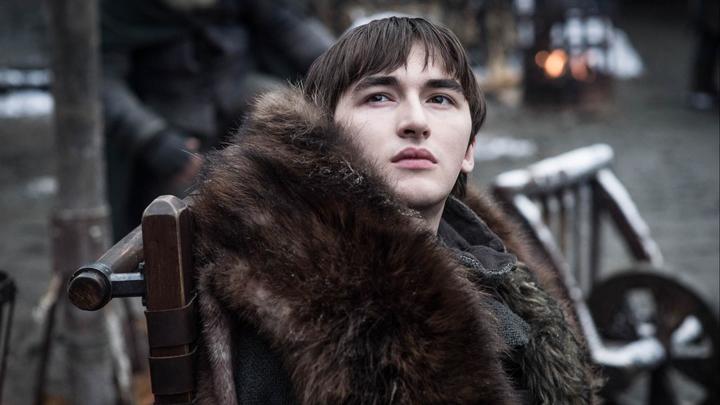 Bran Stark (Isaac Hempstead Wright) might be the key to the resolution of Game of Thrones (according to some commentators). Photo: HBO

For anyone in the cable or streaming entertainment business, winter is coming in the shape of the Disney+ which launches in the US in November. Even Netflix have been setting in supplies at great expense looking ahead to the day that all their Disney, Marvel and Fox content disappears.

They will all need their franchises if they are to survive – Amazon has bet their farm on the Tolkien estate – and Game of Thrones is the only one that HBO owns.

Season Eight of Game of Thrones is playing weekly on SoHo and (weakly) on Neon.