There’s plenty to choose from on whichever NZ streaming service you subscribe to, reports Dan Slevin. 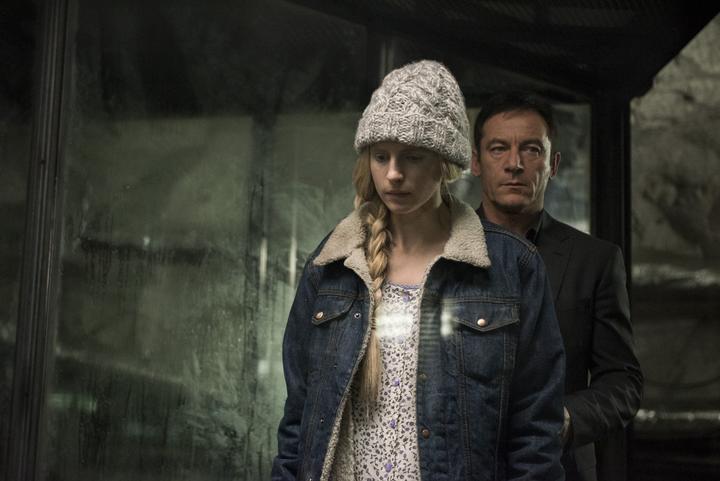 Brit Marling and Jason Isaacs in The OA. Photo: Netflix

It has been a few weeks since my last streaming TV update and (thanks to the wet weekend) two of the most interesting new shows have already been swallowed up by my wife: Season Two of The OA on Netflix ended on a gobsmacking cliffhanger, so much so that she exclaimed “Do I have to wait another two years?!”

The documentary series The Disappearance of Madeleine McCann has a much sadder cliffhanger, but was also absorbed over two nights at our house. Directed by Chris Smith (who also made the recent Netflix Fyre documentary), this eight-episode series is admirably sensitive and even-handed, even when going into tabloid territory.

Also in ‘true crime’ territory is The Act (Lightbox) which is dropping four of its eight episodes in one go on 4 April. Season One is based on the story of Gypsy Rose Blanchard (Joey King) and her overbearing mother Dee Dee (the great Patricia Arquette). 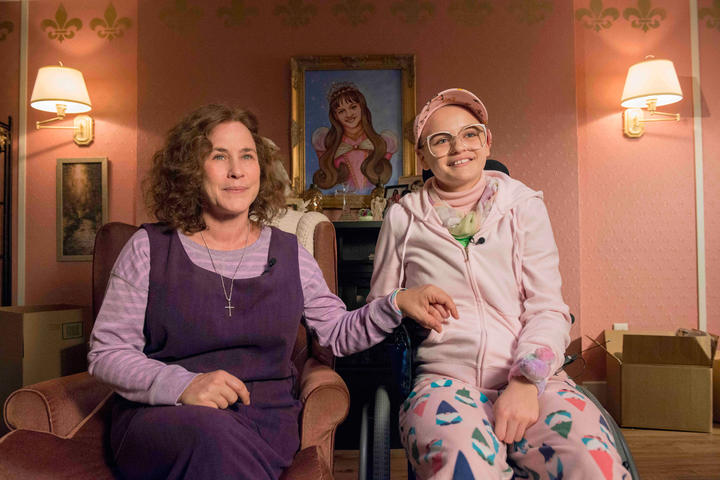 Apart from spending billions of dollars, one of the ways that Netflix manages to flood us with content is by including shows that didn’t originate in English. Osmosis from France looks interesting. It’s a Black Mirror-ish futuristic thriller about our brain data being mined so that dating apps can be more effective. Paris will still be the city of romance, then? Good to know.

You might think that dropping the latest season of a drama about the Knights Templar and the 14th century Crusades might not be the smartest bit of programming in the current environment, but Neon have gone ahead with season two of Knightfall anyway.

It’s one of those shows like Vikings that aims to ride the massive pseudo-historical violent coattails of Game of Thrones and this season has the added of interest of Star Wars’ Mark Hamill in the cast. 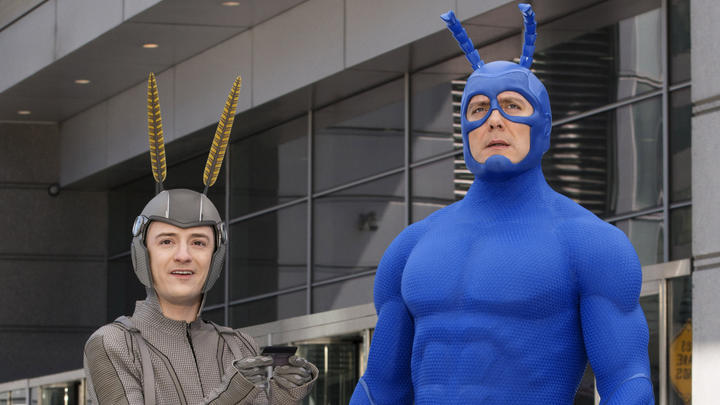 Meanwhile Amazon Prime’s global offers are growing steadily with season two of the comic book comedy The Tick arriving on 5 April and every episode of the espionage thriller Hanna about a teenage assassin available now. If that name sounds familiar, the show is adapted from Joe Wright’s feature that starred Saoirse Ronan and Cate Blanchett in 2011. Only arriving weekly on Prime are the latest episodes of season two of the troubled American Gods. We watched the first series with increasing frustration and incredulity – there really was nothing like it on TV at the time – but by all accounts, the new season has had most of the weird edges shaved off it. 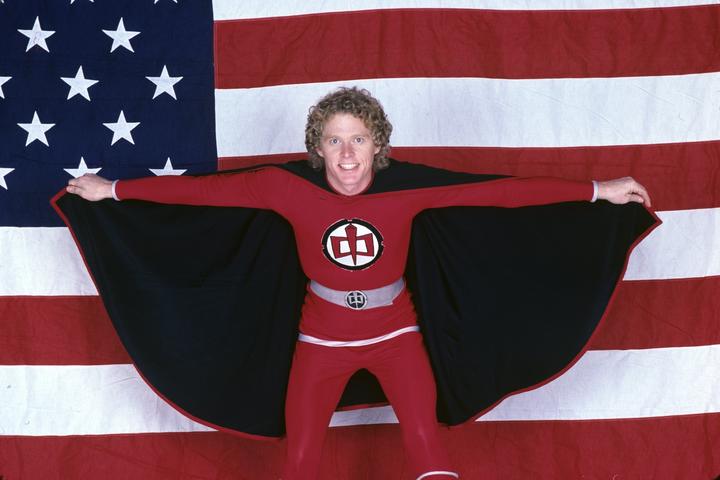 Dan Slevin highlights some of the best and most interesting TV shows that are new to Kiwi streaming services.