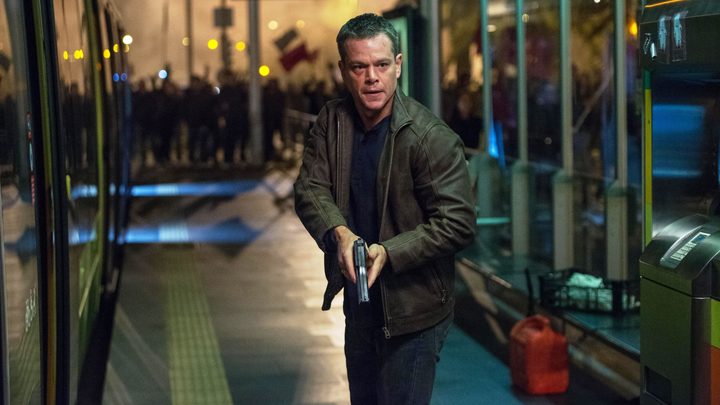 I look up from my daily toil to discover that it has been almost a month since I presented one of these ‘weekly’ guides to feature films that are available (legitimately) online. The pickings are good so I shall share them without delay.

Netflix has just added all the Bournes (Identity, Supremacy, Ultimatum, Legacy and Jason) so that’s at least one wet weekend sorted. If your family skews younger – and you can stand to watch them again – they’ve also added all the Harry Potters (Stone, Secrets, Azkaban, Fire, Phoenix, Prince, Hallows 1 and Hallows 2). My wife has made me promise that we will watch them all together because I was so scornful of them during my newspaper reviewing days. And, for nostalgia, the first three Jurassic Parks are also on Netflix now. 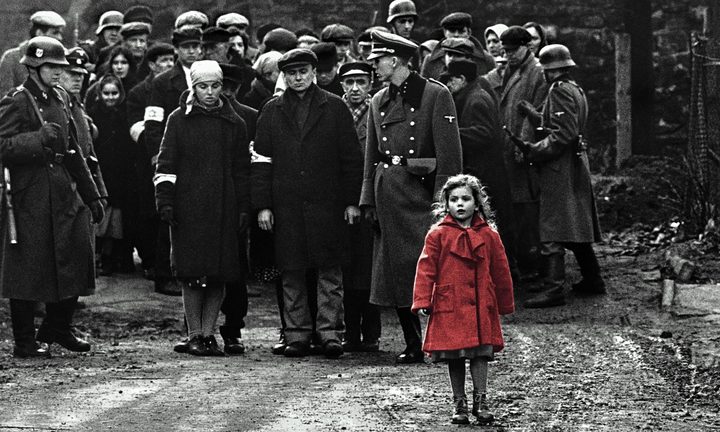 There are two Netflix originals that intrigue me. Triple Frontier is a manly thriller in which down-on-their-luck special forces dudes try and steal a fortune from a South American drug lord. Great cast (Ben Affleck, Oscar Isaac, Charlie Hunnam) and a top director (J. C. Chandor) indicate this has potential, although I’m discovering that some films appearing on Netflix appear to be a little underdone in the development department. Too much money, too soon?

I’m also keen to check out the French costume drama, Mademoiselle de Joncquières (which has been helpfully renamed Lady J for hopeless typists like myself). Described as a French Dangerous Liaisons, this features spurned lovers, revenge and great frocks. 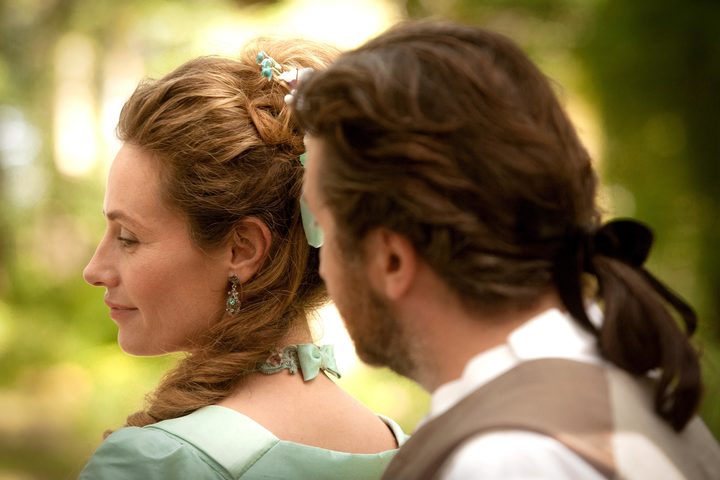 Neon has added some blockbusters recently. Deadpool 2 leads the pack but you shouldn’t look past the Australian drama Sweet Country (starring Sam Neill) and the film festival documentary Bombshell: The Hedy Lamarr Story, about the beautiful Hollywood actress whose wartime parallel career as an inventor eventually led to the development of Wi-Fi. For some reason, Neon has added the second and third films in the Beverley Hills Chihuahua series but not the first – surely an oversight that they will rectify next month.

Finally, my favourite streamer Mubi has some superb offerings at the moment including a selection of early films by two European greats, Wim Wenders and Agnès Varda. The films on Mubi only last 30 days, so Varda’s 1955 debut La Pointe Courte (already featuring her trademark beaches and cats) only has two more days to go. 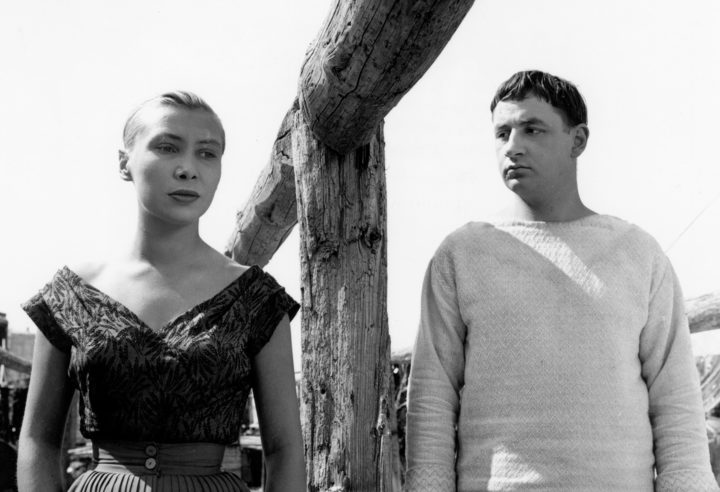 My two rental picks this column are the original animated adaptation of Richard Adams’ beloved novel Watership Down (see this before trying the mini-series version on Netflix) and the Kiwi drama Stray which wowed audiences at the last NZ International Film Festival and has also won awards internationally.

Every week around this time, Dan Slevin highlights some of the best and most interesting films shows that are new to Kiwi streaming services.