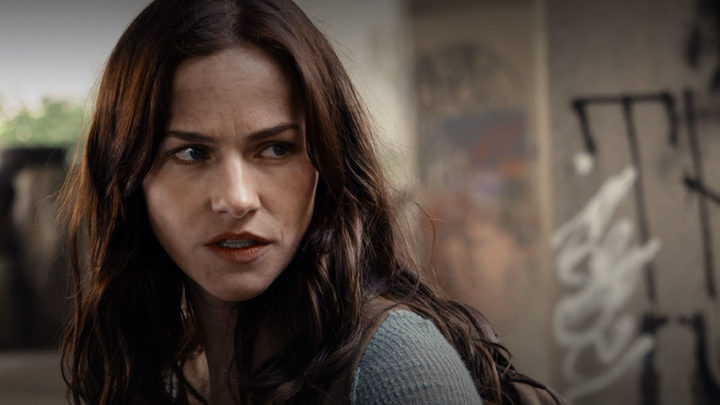 Most of the best streaming TV at the moment are coming down the pipe an episode at a time like television used to do. That’s all very well, but many of us are unaccustomed to waiting and still like to binge.

Netflix has dropped the entire season three of their supernatural action series Van Helsing in which Kelly Overton Vanessa Helsing, “a distant relative of the famous vampire hunter Abraham Van Helsing” who returns from her own death to fight a world full of vampires. If this is your bag, you can also watch the 26 episodes of seasons one and two to prepare yourself. 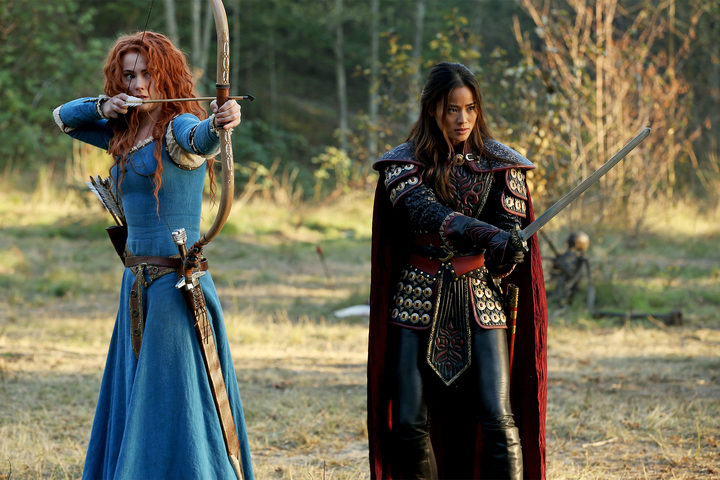 Disney owns ABC who made Once Upon a Time so it draws upon the rich Disney lineage as well as the fairy tales of the ancients, hence the appearance of live action Merida (Amy Manson) and Mulan (Jamie Chung). Photo: ABC

Also in the realm of appropriated fantasy stories, Neon has added the first six seasons of Once Upon a Time in which all the citizens of the town of Storybrooke are actually fairy tale characters who don’t know that they are fairy tale characters. Robert Carlyle plays Rumpletstiltskin and Ginnifer Goodwin is Snow White. 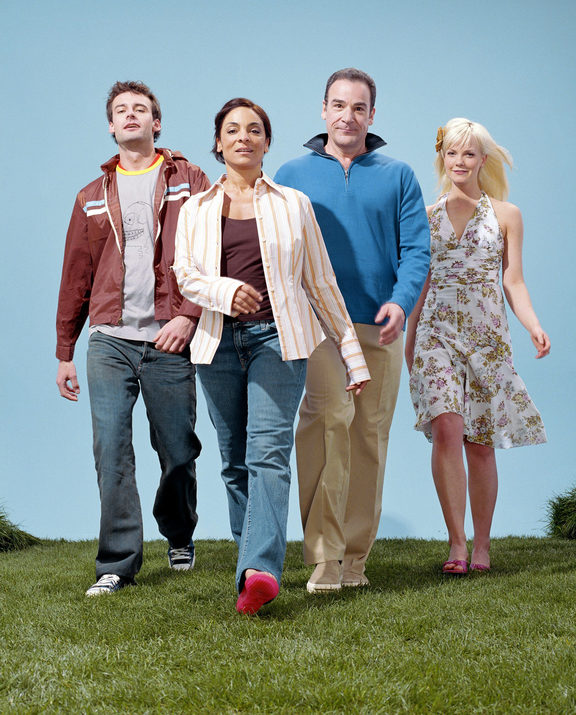 Dead Like Me, from the prolific producer Bryan Fuller (Hannibal, Pushing Daisies, American Gods), only aired for two seasons in 2003 and 2004 but this comedy-drama about grim reapers in human form, harvesting souls until they can be released to continue their journey remains popular. You can now stream both seasons on Lightbox. The biggest name in the cast is the never-not-watchable Mandy Patinkin (Homeland).

Many of you will know of the famous David Lynch adaptation of Frank Herbert’s science-fiction classic Dune from 1984 – and a few of you might be aware of the forthcoming big screen version directed by Denis (Blade Runner 2049) Villeneuve and starring Jason Momoa and Timothée Chalomet. But there’s also a TV mini-series version from 2000 which starred William Hurt, Alec Newman and Saskia Reeves. The three-part series version of Dune is now streaming on Prime Video.

Much closer to home, and Lightbox continues its commendable efforts to feature local content with season two of the Piha-set comedy High Road, adapted from Mark Mitchinson and Justin Harwood’s breakout web series. Lightbox has also added the Kiwi comedy series Hounds (by the Downlow Concept) which originally screened on TV3 at – as I recall – a ratings-challenging late-night time slot. Now, thanks to Lightbox, you can watch it at a much more convenient “whatever time you want” timeslot and it’s well worth seeking out.

Most weeks around this time, Dan Slevin highlights some of the best and most interesting TV shows that are new to Kiwi streaming services.