Science Fiction and Fantasy dominate the new streaming TV releases (since we last offered up an update) with Netflix, in particular, piling the options especially high. 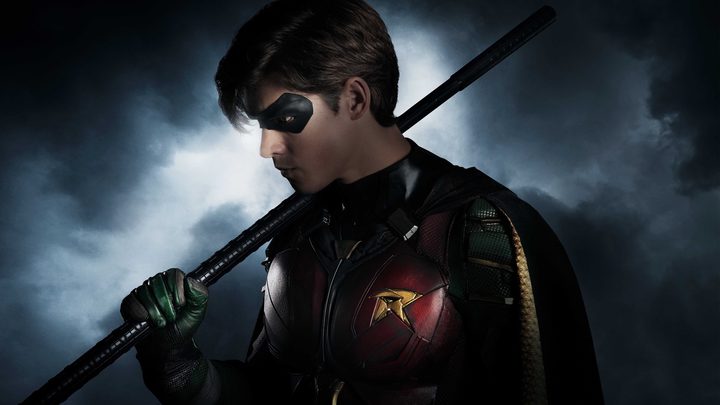 We don’t have the DC Network here in NZ, the streaming service dedicated to the films, TV and animated offers from the giant comics publisher who sell us Superman, Batman and the Justice League (oh, and Aquaman). That’s the reason why the new series Titans has shown up on Netflix here in NZ and it is loosely based on the vintage comics Teen Titans. Home & Away’s Brenton Thwaites plays Dick Grayson/Robin and the fact that he is 29 years old might explain why the word ‘teen’ is out of action for this version.

Just dropped on Netflix are the first two seasons (of three) of a post-apocalyptic/alien invasion show called Colony in which future Los Angeles struggles under the yoke of a human fascist dictatorship collaborating with a mysterious bunch of aliens. Both seasons together add up to 23 episodes.

Also in the Netflix portfolio are season one (of two) of Salvation in which various human characters have to deal with the fact that an asteroid is six months away from striking Earth and wiping out all life therein. Salvation S1 is also on Neon for the Netflix holdouts.

Lemony Snicket’s A Series of Unfortunate Events was one of Netflix’s first forays into original programming back in 2017 and it has been one of its most successful with former Doogie Howser, Neil Patrick Harris, playing Count Olaf (portrayed by Jim Carrey in the only film version). The two previous seasons have followed the beloved books very closely which means that season three will be the last as there are no more of Daniel Handler’s books to adapt (although there is speculation that the prequels, All the Wrong Questions, will provide more material).

Also jumping in to science fiction and fantasy this month are Lightbox who now have all ten seasons of Stargate SG-1 up on their site to go along with the Stargate Universe and Stargate Atlantis seasons that were already there. Neon have added Marvel’s Runaways which takes place in the Marvel Cinematic Universe (cf the DC Universe from earlier in this article) and season two of Legion, which is also a Marvel product but not in the universe per se. 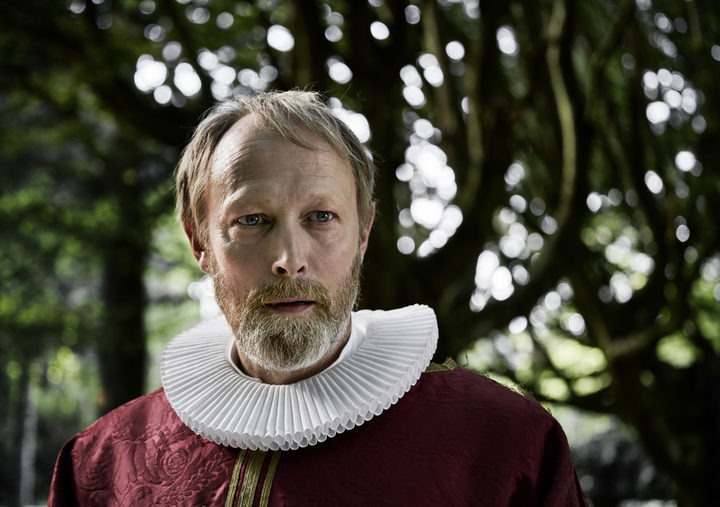 Other streaming highlights, if you’re not fussed about capes, magic and spaceships, include Lightbox’s Ride Upon the Storm (an award-winning Danish drama about a family of priests), Netflix’s Murder Mountain (a true crime documentary set in the Northern California marijuana industry) and Lightbox has a recent BBC drama called Press about the machinations of what we used to call Fleet Street. Nine to Noon’s screen reviewer Tamar Munch reviewed Press just before Christmas.

Or, if you’re feeling like the long haul is your haul, there’s the 50-episode Korean historical epic Six Flying Dragons on Netflix. Knock yourselves out.

Every week around this time, Dan Slevin highlights some of the best and most interesting TV shows that are new to Kiwi streaming services.