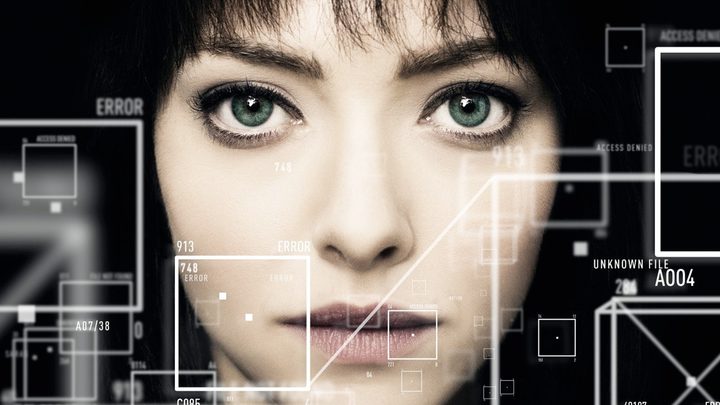 Amanda Seyfried as the mysterious augmented reality hacker known only as “The Girl” in Anon. Photo: Netflix

Are they supporting the kind of mid-range, mid-budget, thoughtful films that the major studios are turning their back on, therefore sustaining the careers of many auteurs who might otherwise be struggling?

Or are they rushing too many projects onto the platform, while neglecting the development process that might ensure these films actually reach their potential?

Andrew Niccol made his name with the troubling science-fiction thriller Gattaca in 1997.

In that film, his concern about new technologies – in that case, genetic selection – and humanity’s enthusiastic indifference to consequence reached its pinnacle.

Niccol followed Gattaca with Simone (2002), a satire about computer-generated actors.

His next film In Time (2011) was even more dystopic, depicting a society which mandates that people stop ageing at 25 and the remaining time you have to live can be traded like currency, giving the rich even more power over the poor.

2014’s Good Kill was closer to the dystopia of today – a US Air Force drone pilot played by Ethan Hawke loses his mind and goes rogue at home and in the air.

The last was well-received – it featured in competition at Venice – but was not a strong box office performer.

Which leads Mr Niccol – born in Paraparaumu and educated at Auckland Grammar – to Netflix and Anon.

Once again, we're in a hyper-technological dystopia.

Augmented reality has merged with artificial intelligence and user-authorised, personalised, surveillance is so pervasive that everything we see is recorded and filed away.

In this world, a cop (like, say, Clive Owen) simply has to rewind your record to see whether you murdered your boss or shoplifted a bracelet. 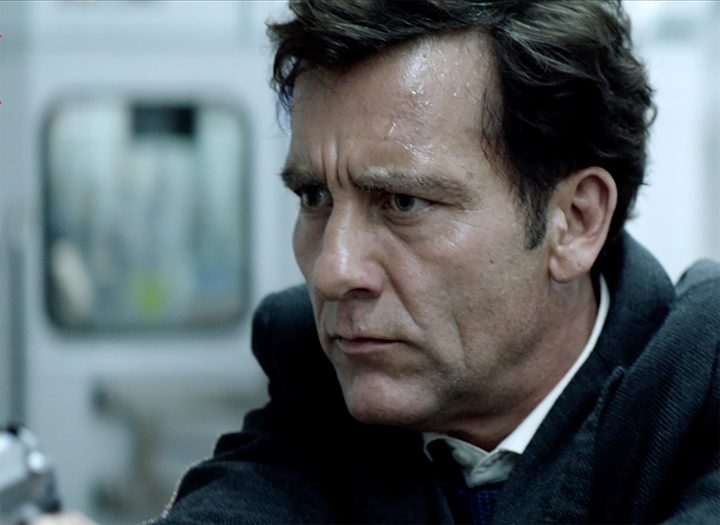 Clive Owen is the damaged cop on a mission in Anon. Photo: Netflix

Meanwhile, everything we see has – shall we say – 'added value'.

Billboard advertising is tailored to you and you alone.

Depending on your access level, everyone around you is surrounded by meta information – their name, job, relationship status.

Imagine if your Facebook profile floated above you as you walked around, constantly updating.

That’s the premise, and it’s a good and depressingly plausible one.

Seyfried's assassin can not only tamper with your online history but also – because your eyesight is now mediated with augmented reality – the images you see in real time.

Anon's plot is less of a problem than the film's weak characterisation.

Ms Seyfried is an unmotivated black-clad femme fatale and the other female roles are simply functions – depressingly unimaginative functions at that – the cop’s ex-wife (Sonya Walger), the blonde hooker (Sarah Mitich) and two young lesbian murder victims difficult to identify on the cast list.

For the most part, the women are photographed with the kind of ‘male gaze’ I thought we’d left behind in the 1990s.

The male characters don’t fare much better, even though they keep their grey suits on for the most part.

I had high hopes for Anon – based mostly on fond memories of Gattaca – but it feels terribly undercooked and first draft-ish.

Niccol can certainly see the future, it’s just that the past still defines his storytelling.

Anon is a Netflix original feature and is rated 16+ (according to their own classification system).