As the nights get longer, film fans like Dan Slevin turn to specialised offerings such as the Resene Architecture & Design Film Festival. A film about a softly-spoken Dutch garden designer is his pick. 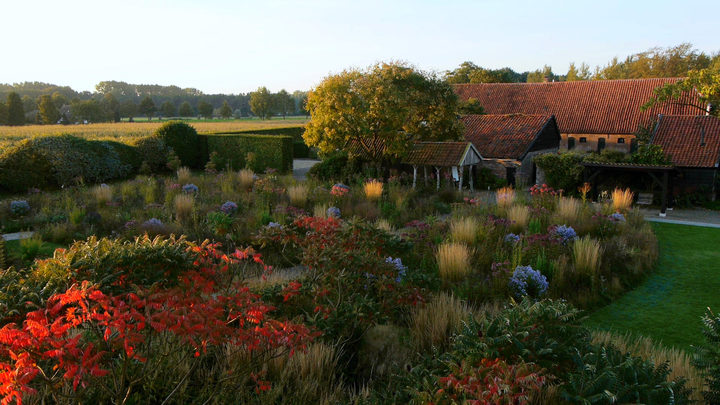 The gardens at Hummelo in the fall from the film Five Seasons: The Gardens of Piet Oudolf Photo: Thomas Piper, Five Seasons Media

If I had my film watching time over again, I swear, I’d spend a lot more of it watching films about gardens.

That was my main takeaway from a film called Five Seasons: The Gardens of Piet Oudolf – one of the highlights of this year’s festival.

I’d never heard or Mr Oudolf before, and can’t think of much more painful than actually working in a garden, but the softly spoken Dutchman in front of Thomas Piper’s beautiful high-definition camera worked some kind of magic on me.

Oudolf is a star of something called the “New Perennial” movement.

He doesn’t obviously sculpt the landscape the way that some landscape gardeners do – there are no water features and he disdains an old-fashioned lawn – instead, he paints with plants. 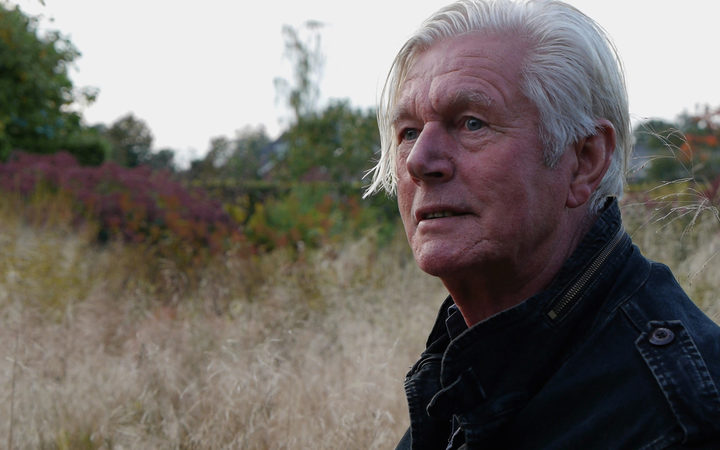 Oudolf’s gardens are small meadows that look wild and overgrown on their surface but are, in fact, carefully planned and often containing plants not native to the area he is working in.

Also, he’s as interested in the colours of a plant that is dying as one that is in bloom.

Oudolf’s major claim to fame is the planting of the famous New York High Line – a 3.75 km stretch of former elevated railway that is now an easeful way to cross Manhattan on foot.

He was inspired by the wildness of what was already growing there, and I’m sure that to most perambulating New Yorkers that wildness is still there now. Only more so, more soothing. 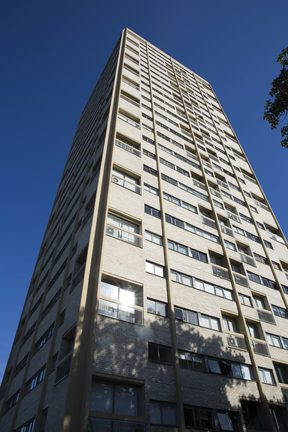 Five Seasons was a highlight of my brief preview of this year’s programme, curated by Clare Buchanan for an outfit called Clearly & Co.

While there are some documentaries about high-profile names like “Samurai Architect” Tadao Ando and Pritzker Prize winner Rem Koolhaas, my fancy, as it so often does, took me off the well-worn tracks.

When I told my Sydney-born wife we would be watching a film about an Australian-Austrian architect (who I had never heard of before) – Harry Seidler: Modernist – she grumpily told me that Seidler was responsible for the ugliest building in Sydney – Blues Point Tower overlooking the Harbour Bridge from McMahon’s Point.

An hour or so later, she grudgingly had to acknowledge that there was a lot more to Mr Seidler than that one despised building, so job done, Director Darryl Dellora and the ABC.

On the design side, we watched a new film in that seemingly never-ending genre 'New York fashion films featuring Bill Cunningham and/or Grace Coddington'.

Antonio Lopez: Sex, Fashion & Disco is the biography of a Puerto Rican fashion illustrator that includes both of the aforementioned.

I hadn’t heard of Señor Lopez before this film, but he appeared to cut a wide swathe through Manhattan society in the late '60s, '70s and early '80s, having sex with just about anyone who was anyone until AIDS eventually caught up with him, as it did so many others.

The stories are – to a modern ear – fantastical, but I would have liked to know more about Lopez the artist rather than Lopez the Lothario and it was often difficult to know what timeframe the film was talking about. 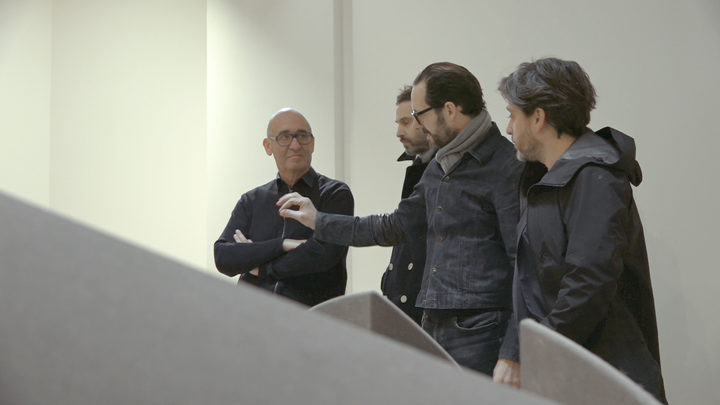 A designer who appears to have no time for such distractions is the Munich furniture-meister Konstantin Grcic who, in Design is Work, demonstrates the constant iteration that goes into successful product design.

Not to mention the constant negotiation with clients who seem determined to dilute Herr Grcic’s vision and the sometimes-hapless design associates who toil for days over the cast-iron base of a bistro table only to have the boss swoop in and solve all their problems with what must be an annoying ability to change the rules.

The film follows Grcic around a Munich design museum’s tribute to his career, as well as the famous Milan Furniture Fair where Grcic appears to have designed for dozens of furniture makers and has to charge around the site tweaking lighting on one stand, completely rearranging the layout on another, then speaking with a group of middle-aged white European male designers on the current state of design.

In this film we see that women are certainly working successfully in the industry – they just don’t appear to be allowed to talk about it yet.

The Resene Architecture & Design Film Festival is playing in Auckland (3-20 May), Wellington (24 May-10 June), Dunedin (14-24 June) and Christchurch (28 June -11 July) with some films travelling on to New Plymouth, Tauranga, Havelock North, Palmerston North.